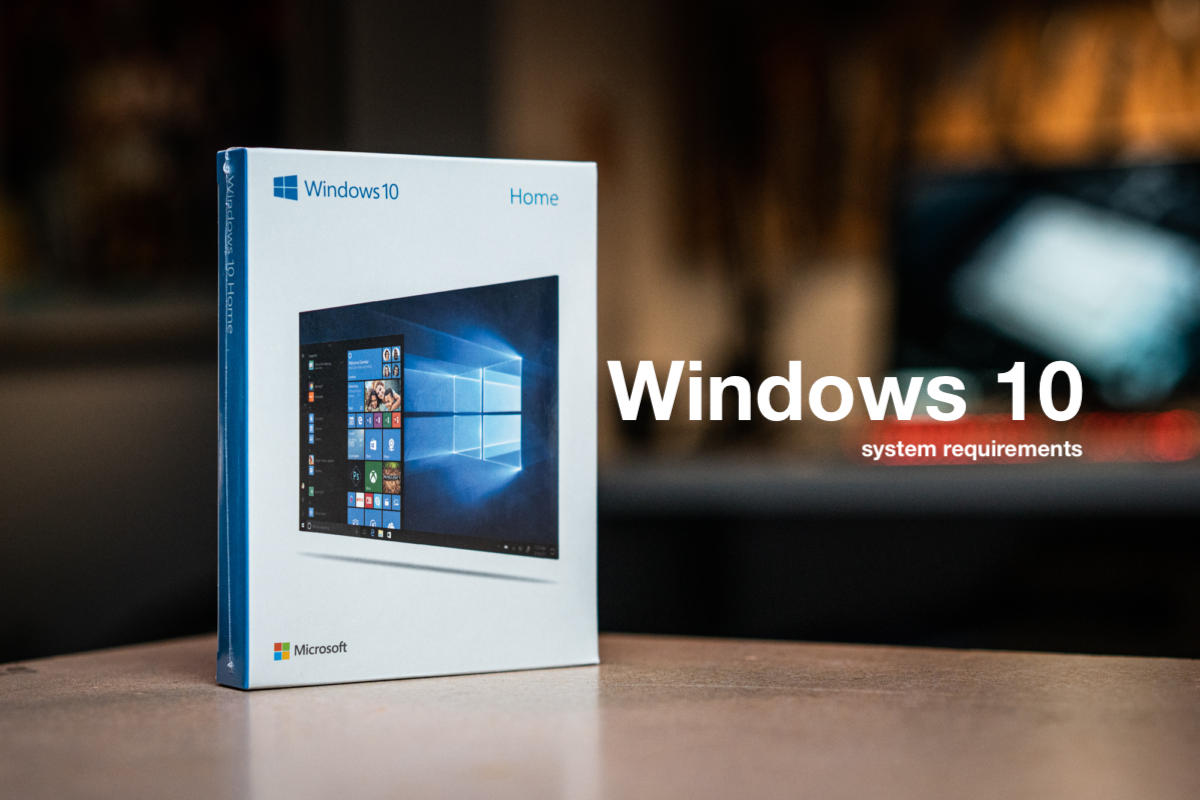 Windows 10 October 2020 Update is now available for over 1 billion Windows 10 users around the world. Following the release of the Service Pack-like November 2019 Update, 20H2 update is the second such update promising fast update process for those running version 2004.

Just like the previous versions, Windows 10 October 2020 Update can also be run by almost all the configurations, however barebones they may be. The Windows 10 version 20H2 is available for the first batch of users through the Settings app. You can also choose to download the ISO files directly from Microsoft and skip the line by manually installing the newest version.

There hasn't been any change in these requirements since both v2004 and v20H2 share a common core operating system. If there is going to be any changes, it won't come into effect until next year's feature update.

Microsoft upgraded the hard drive requirement to 32GB only last year. However, please note that this is a recommendation and not always a set minimum requirement. The Windows maker said that depending on different factors, this may be a problem for some users and not others.

Microsoft added that the 32GB requirement has been set so that users have space left to install apps and store their own data. However, installing the new version or updating from a previous version on devices with less than 32GB storage will still work "if the device has enough free space available."

When updating, Windows will attempt to automatically free up enough hard drive space and guide you through freeing up even more if the automatic cleanup is not sufficient. You can also take steps to free up space on your own.