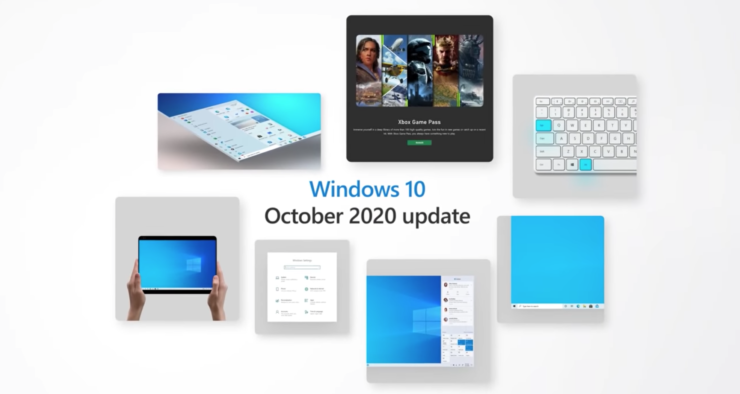 As reported earlier, 2021's first Patch Tuesday updates are live for all the supported versions of Windows 10. Along with the security updates for regular users, the Windows maker has also released new updates for those in the Insider channel.

Windows 10 Build 19042.746 (version 20H2), which was released for users earlier today, is also available for Insiders in the Beta and Release Preview Channels who are currently on 20H2 (Windows 10 October 2020 Update).