Here's a list of the top reasons why you shouldn't jailbreak iOS 9 - 9.0.2 running on iPhone, iPad, iPod touch using Pangu 9 just yet. 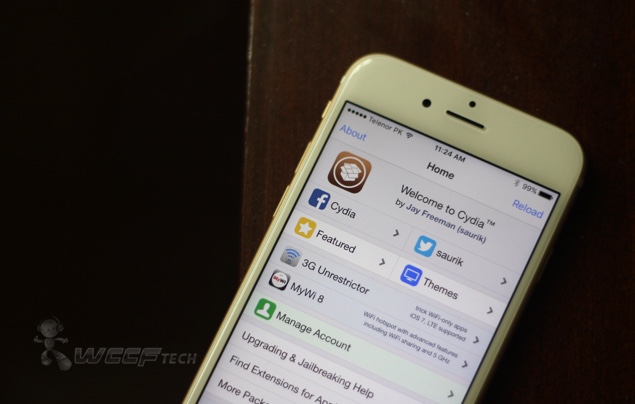 No one can deny the greatness a jailbreak brings to an iOS device, allowing users to do a bunch of things which Apple simply does not allow on a stock level, such as changing the system font on the fly, skinning icons, and of course, applying themes, among a bunch of other things. But while jailbreaking a device is the way to go in a lot of cases, but there are some where you'd want to hold back for a while, and today we'll list down a few of them, and tell our readers why they should refrain from jailbreaking iOS 9 - 9.0.2 using the newly released Pangu 9 tool.

The first ever release of a jailbreak tool is bound to be buggy no matter what, and Pangu 9 is no different, with the newly released tool having its fair share of issues already. We suggest waiting for the subsequent releases of the tool before making the jump onto the jailbreak bandwagon.

Many Tweaks Aren't Ready For iOS 9

Since the jailbreak is brand new, there are places where you'll feel its infancy, such as random stock and third-party app crashes and whatnot.

A very few subset of users are reporting that their devices are showing a significant drop in performance after jailbreaking. We're sure an update from the Pangu Team on Cydia will fix the issue for good. Also keep in mind that not all users are experiencing this issue, hence there is a chance you can easily get away with things if you do plan to jailbreak right now.

Anything Can Go Wrong

If you're a first-time jailbreaker, then anything can go wrong, and if you're worried that you would mess up at some point, then we would suggest that you source a friend who is good at jailbreaking a device instead of carrying out proceedings yourself.

We're big fans of jailbreaking here, and if you're not convinced with the above mentioned points, then be sure to check out: Top 5 Reasons Why You Should Update To iOS 9 And Jailbreak Using Pangu 9.

If you haven't jailbroken your iPhone, iPad or iPod touch just yet on iOS 9 - 9.0.2, then be sure to check out our tutorials on how to do so: