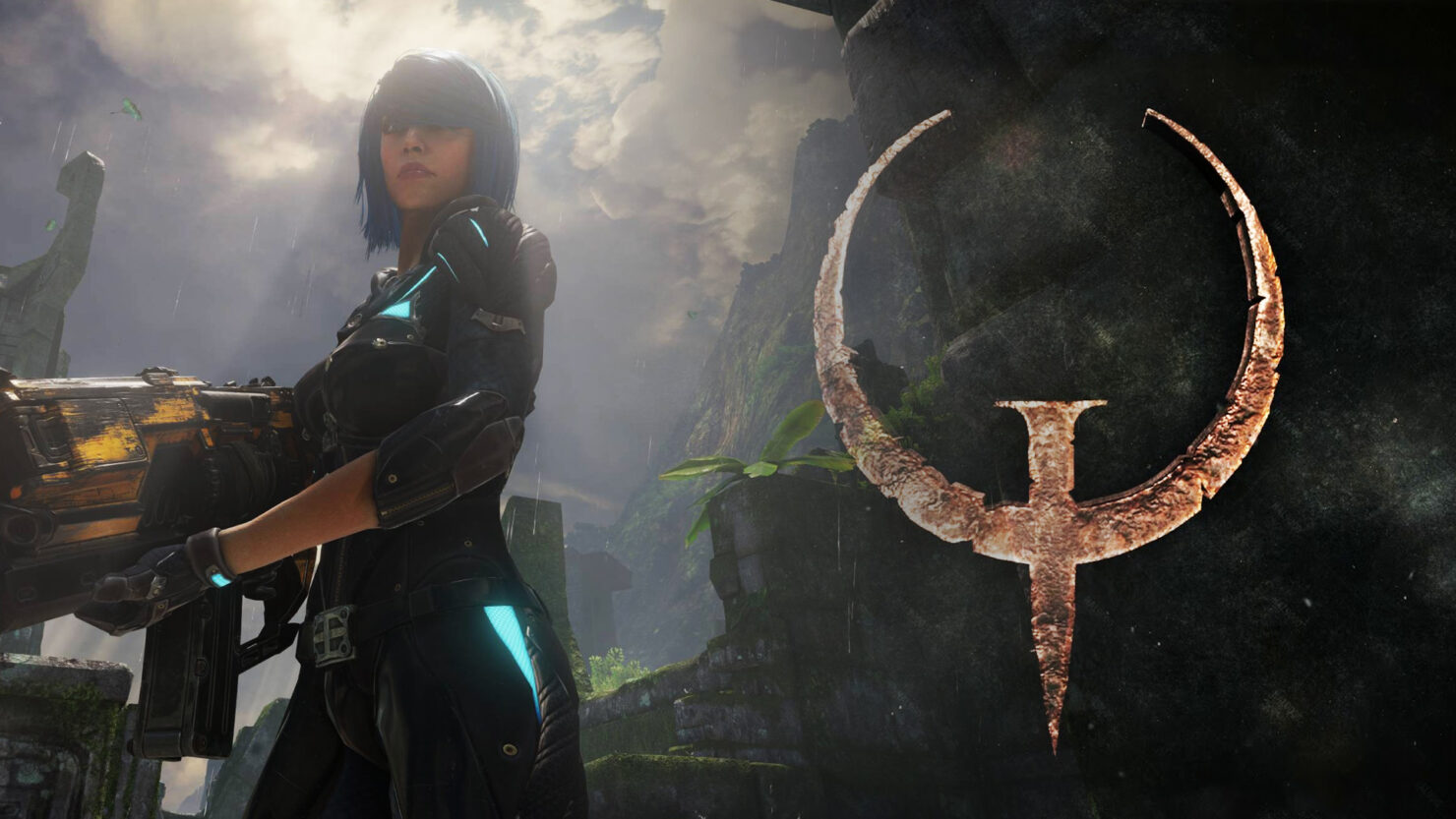 Yesterday the QuakeCon 2021 schedule was released and it strongly hinted a new Quake was in the works, and now it’s been (unofficially) confirmed. An interactive QuakeCon schedule was also released, and the August 20 “Let’s Talk Quake” panel featured this revealing description…

Quake is back, in this special stream John Linneman from Digital Foundry talks to Jerk Gustafsson of Machine Games about the title's iconic legacy and what it meant to both of them. The pair will also discuss the additional content Machine Games have contributed to this revitalized edition.

Bethesda have since removed the description, but, of course, the Internet never forgets. 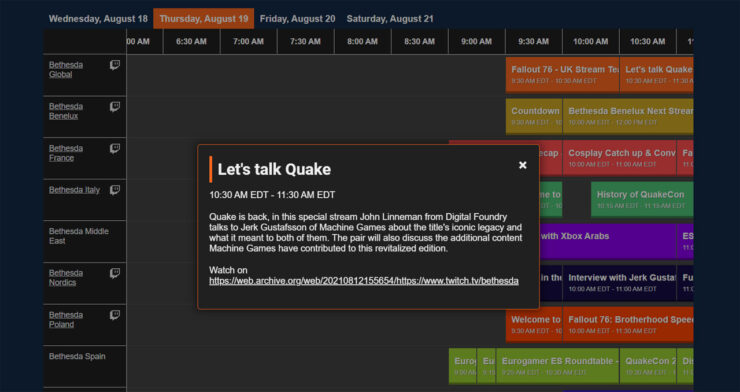 These latest leaks have brought to light an older rumor from insider Shpeshal Ed/Nick that had previously gone mostly overlooked. He nailed the fact that a new Quake is the works with involvement from MachineGames, so the rest of what he said gains some extra credence – according to Nick, the new Quake will have both single and multiplayer components and a female lead character.

I'm told there is allegedly a new Quake game in development. I think there might be a few studios involved in this...I don't it is just id, I think it might be MachineGames involved. The other thing I was told, is it's allegedly got a female protagonist. I asked, is [...] this single-player, is it multiplayer, is it both? Apparently, it's both? It's going to have single-player and multiplayer. It seems like it's a full-on Quake game.

Interesting stuff! The QuakeCon description kind of makes the new project sound like a remake or remaster, but Shpeshal Nick sounds like he’s describing an original game. Maybe it’s both? A Quake remake/reimaging with some new story content from MachineGames included?

Well, we’ll find out soon enough as QuakeCon 2021 kicks off on August 19. What are your thoughts on this? What are you looking for in a new Quake game?