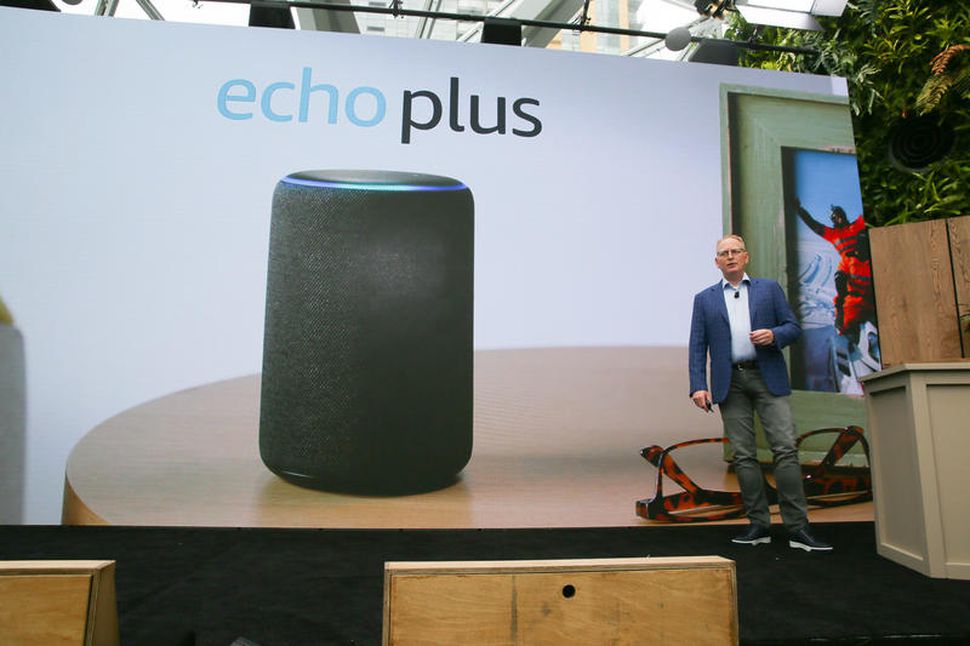 Earlier this week, Amazon released about 70 odd devices, many of which shipped with Alexa functionality. The products ranged from an upgraded version of Echo speakers to an Alexa-enabled microwave and smart plug, among other things. Google and Amazon are in a never-ending race to cram just about everything they make with Assistant and Alexa functionality. I've never been a fan of talking appliances, but it turns out that everyone else is, so it looks like they're here to stay. I'm not 'old fashioned' in any way and love a good gadget like the next person. It's just the voice command part that puts me off.

The concept of interacting with appliances has been around in the form of sci-fi and cartoons for a long time, but watching it manifest into reality is a lot more underwhelming than I thought it would be. It could be because I felt that the appliance in question would have a fully-functional AI programmed in it and hence wouldn't be connected to anything (except the wall, maybe). But, in reality, everything is connected to a giant Zerg-esque hivemind, and that's what scares me.

Now, the likelihood of a Skynet-like event happening is low, and even if it does, I think we'd be better off under our new AI overlords. What I am terrified of is a more of a Mr Robot-esque set of events where a bunch of highly skilled trenchcoat-clad fedoralords decide that they've had enough of civilisation.

Your smart home is only as secure as every individual device 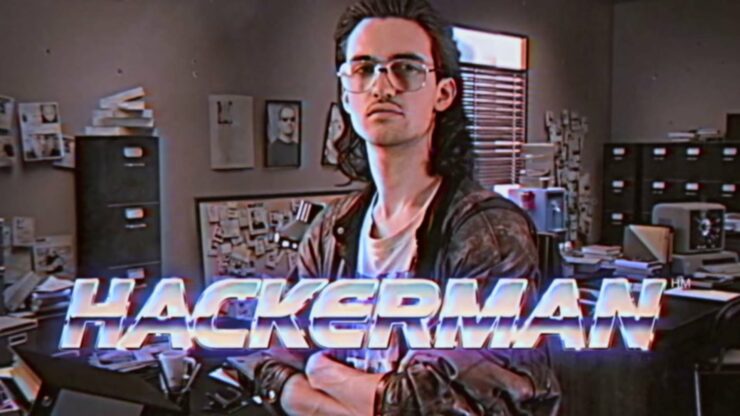 One of the biggest problems with connecting everything to the internet is that it makes it a lot easier for the aforementioned trenchcoat wearing fedoralords to break into your home. I mean, we've seen it on TV, and if it is on television, it must be true. All takes for someone to gains access to your home is one unpatched vulnerability in your IoT buttplug. With Smart Locks becoming more popular, one wouldn't even need a lock-pick. Even if someone doesn't want to break in and mess with you "for the lulz", the process remains the same.

Manufacturers are known to stop supporting a product after a few years, so if you cannot upgrade to a later version of said product, you're stuck with a gaping security hole that can potentially compromise your entire network. There's no denying that manufacturers are aware of the potential risks of IoT-enabled products and take steps to ensure that they can't be tampered with easily. What they cannot take into account is the security measures employed by an end user. Even now, security practices such as using a strong password (one that isn't hunter2) and 2FA are still a rarity. 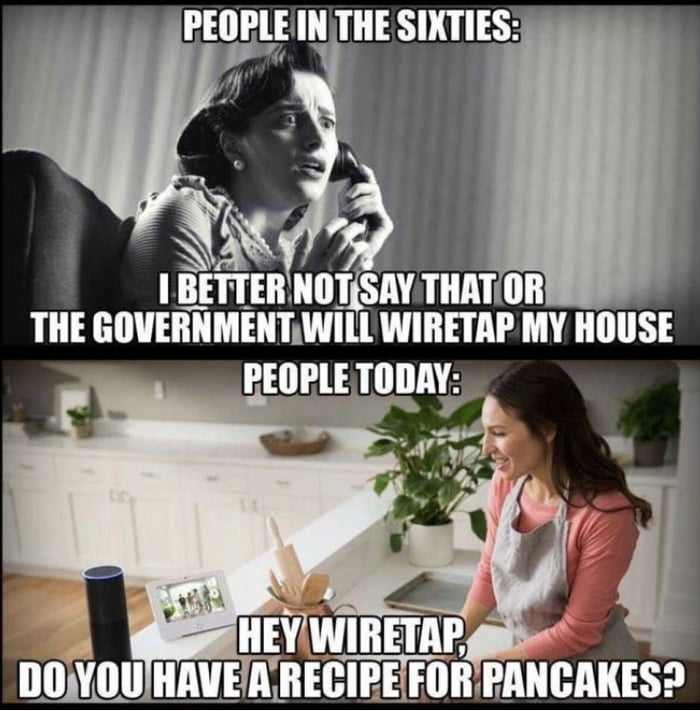 You knew this was coming at some point so let's just get it over with. I'm not going to ramble on about how important privacy is and why it must be protected at all costs. But to see people have zero regards for their privacy concerns me a little. I'm not implying that Amazon/Google record everything you say back to the mothership, but they could. And if/when they do, what are we going to do about it? It's bad enough that your smartphone is already collecting a wealth of information. Now, you have speakers all over your house which could potentially report any illegal opinions or thought crimes.

For all we know, authoritarian regimes could 'request' manufacturers to report any such user activity. Tech companies aren't exactly known for their ethics and will very likely comply. They do want to sell more smart coat hangers, after all. Realistically speaking, it is virtually impossible to monitor what everyone is doing at all times and minor hiccups might slip under the cracks now and then. The same can't be said for special 'people of interest' though. 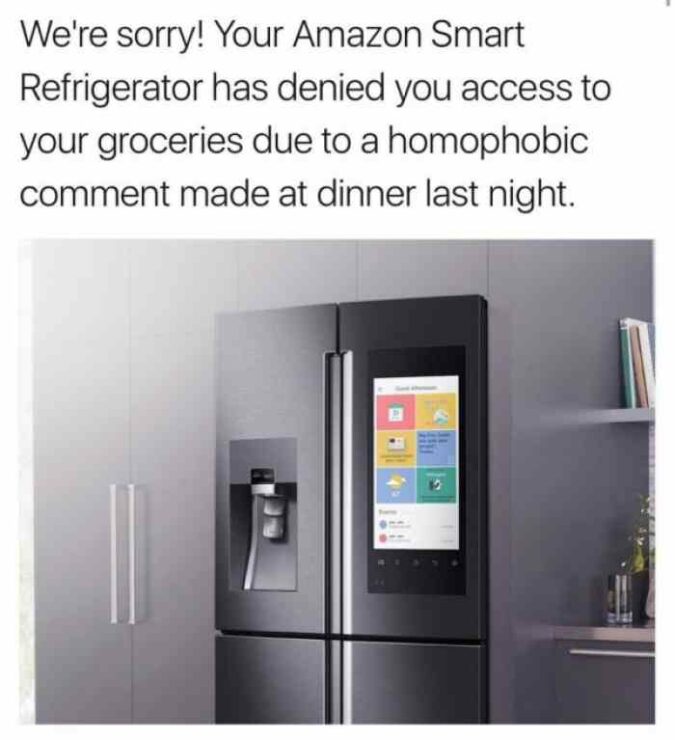 "But Anil, I am a law-abiding, upstanding citizen that does nothing illegal and have never broken any laws, why should I be afraid if the government is listening in on me?" We have to realise nobody will take a look at most of the data recorded by the hypothetical mass surveillance system. The problem arises when someone powerful wants to dig up dirt on someone they don't like. It becomes a whole lot easier to discredit your political opponents when you have access to their entire lives. And remember, the fluoride in the water is turning the frogs...you know the rest.

Lastly, all the security and privacy concerns apart, how hard is it to flick a light switch by yourself? Or push the buttons on a microwave? Or set the alarm? Do we really need voice commands for such mundane tasks? I feel that there should be a balance between smart and 'dumb' devices to keep things in perspective. Besides, I don't want to be in a position where I can't grab a bottle of water out of the refrigerator because the internet is down and Alexa won't unlock the door unless I log in with my Amazon account and drink a verification can.