You read it right! WhatsApp for iOS 7 seems just around the corner. The very popular messaging service is about to be released for iOS 7 in coming week. Finally the wait is over!

WhatsApp GM for iOS 7 has been distributed to beta testers; the Golden Master version for WhatsApp iOS 7 confirms the rather soonish official release. The upcoming version will be introducing some new and fresh design supplemented with security updates, new sounds and gestures. The upcoming WhatsApp iOS 7 update expected next week is about to bring some major changes in the messaging service. 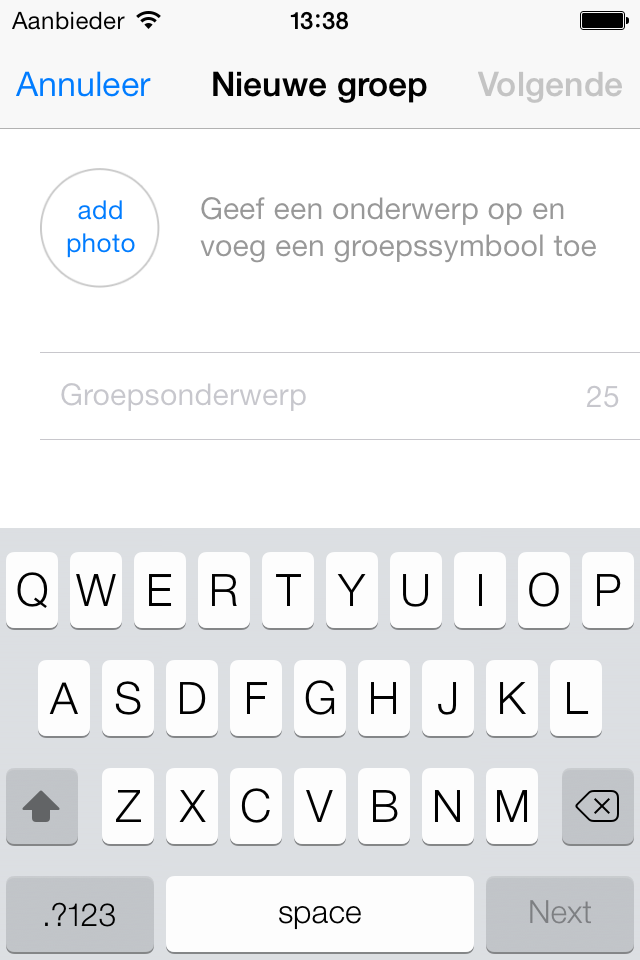 WhatsApp GM for iOS 7 indicates that the work on this latest update has been completed. Expect to get your hands on this latest WhatsApp for iOS 7 early next week. Stay tuned for more updates.