Many apps have already received some new looks for the latest Apple's iOS 7 update. However, WhatsApp is still missing from that list of updated apps. App makers have confirmed they are working on the upgrade, but when would they release it, there are no news.

WhatsApp for iOS 7 images have been leaked in the past. However, this time there seems to be some confirmed images of WhatsApp that definitely look from iOS 7. This version of WhatsApp is looking like all ready for the all new iOS 7! Reportedly, these images were shared on the translations page of WhatsApp where the app is translated in many languages.

From these images, you may notice a tiny pencil sign on on the photo sharing screen of WhatsApp. The delay in releasing the update for iOS 7 might be due to the reason that WhatsApp is coming with a photo editor? Speculations. This pencil icon definitely denotes an edit function. Now the app would only allow to perform basic functions like cut / crop, or offer its own filters like Instagram, we will have to wait and see. 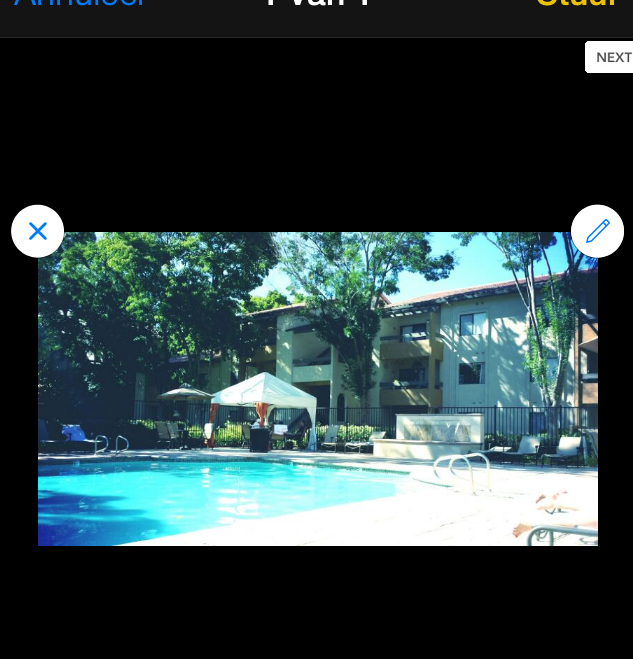 Additionally, we are noticing more blue color in these screenshots and less of the iconic green of WhatsApp.

Do we know anything about the launch dates? Sadly, no. There have been no announcements or leaks regarding the actual release of WhatsApp for iOS 7. But till then let's try to compromise with these leaked images?