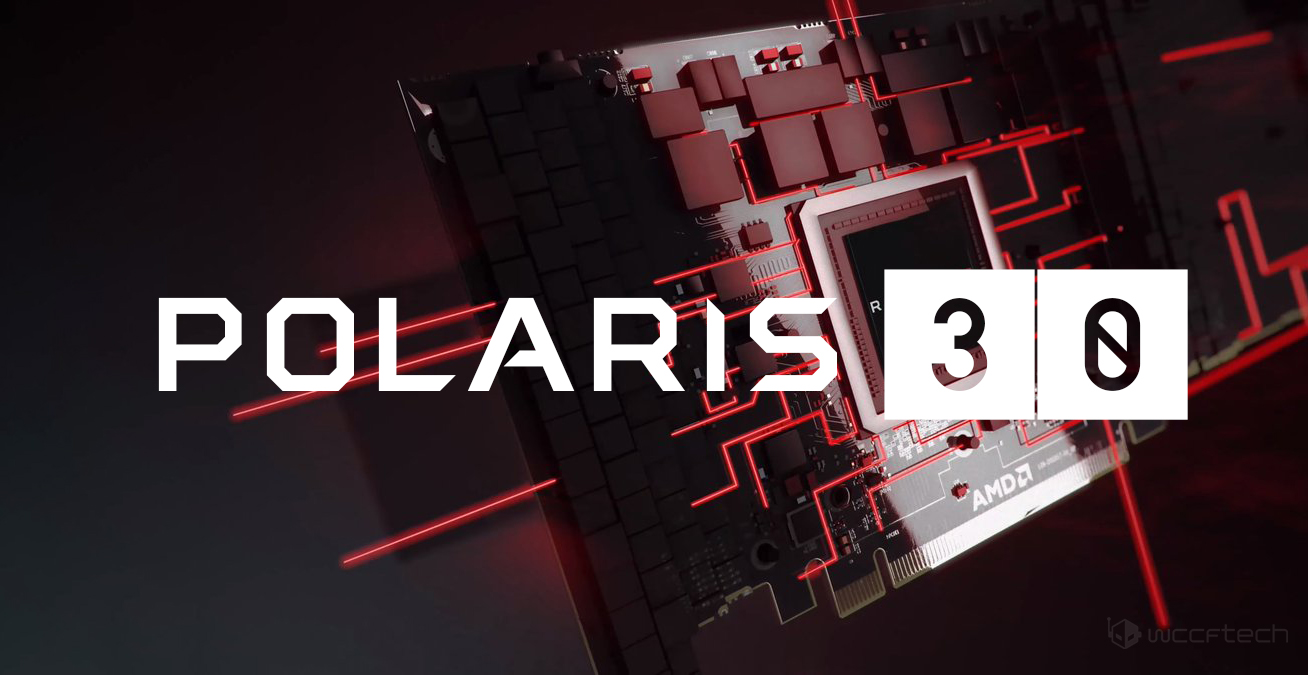 We looked into our weekly data and it seems like rumors related to AMD were most read by our subscribers. Along with AMD, there was an exclusive piece on the cost of NVIDIA RTX after tariffs imposed by the US government.

Here are our top 10 posts of the week.

According to one source, the company is preparing to launch a 12nm version of Polaris (dubbed Polaris 30 if the general naming conventions are followed).

It looks like an AMD employee has revealed the name of AMD’s next-generation GPU which would be known as Arcturus.

So we have an update on how much the cost of NVIDIA graphics cards is going to go up in the near future due to the impact of the tariffs imposed on $200 billion of goods manufactured in China.

World of Warcraft Deadly Boss Mods creator Adam Williams has taken to Reddit to express his amazement after he received a special delivery from Blizzard and MSI. 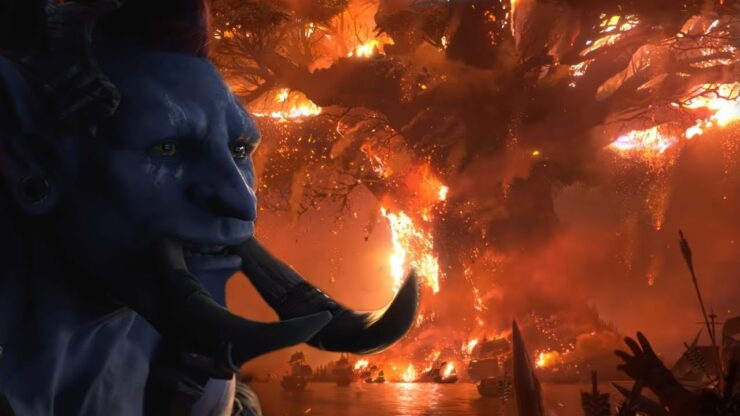 It looks like Intel’s upcoming Intel Core i9-9900K and Core i7-9700K processors were accidentally listed along with their retail prices by Silicon Lottery.

This recent update is very interesting. Intel is facing so much demand for their 14nm processors right now that they simply cannot keep up. 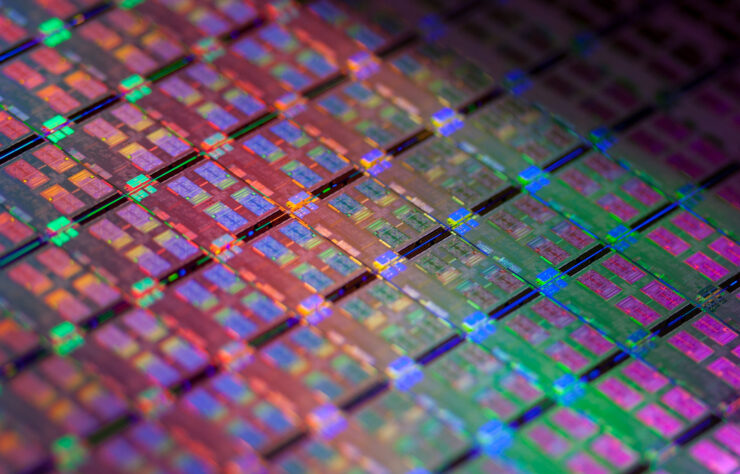 World of Warcraft: Battle for Azeroth patch 8.1 has been deployed on the Public Test Realm (PTR), which includes numerous changes to spells, achievements, strings, and more. 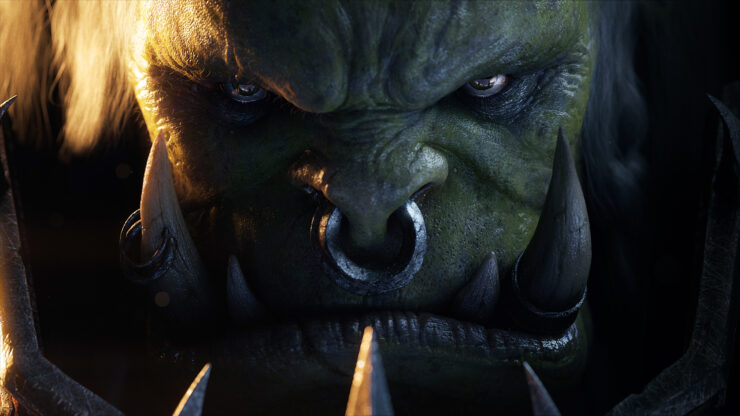 Google Pixel 3 XL Screen Protectors Show up on Walmart, Revealing the Not-So-Subtle Notch and Two Camera Cutouts at the Front

Whatever we have reported in the past when it comes to the larger stock-Android-running handset is going to be talked about once more in the latest leak. 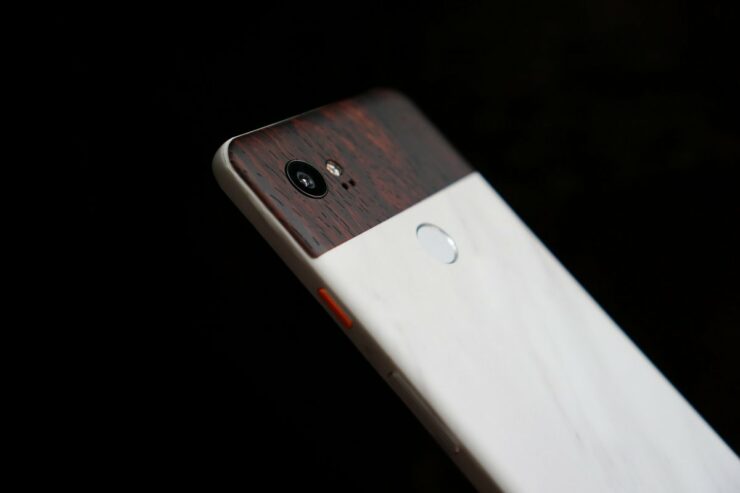 5 Features To Look Forward To On The OnePlus 6T

When compared to the company’s previous ‘T’ upgrades, the OnePlus 6T will come with several new features. 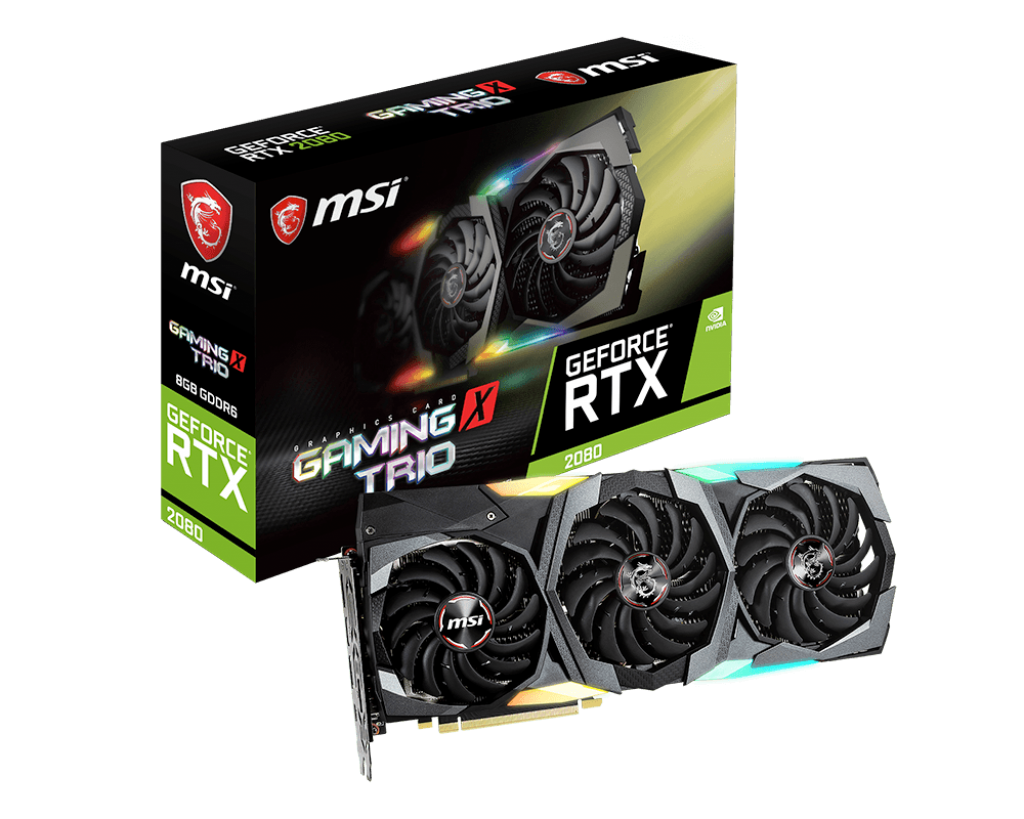