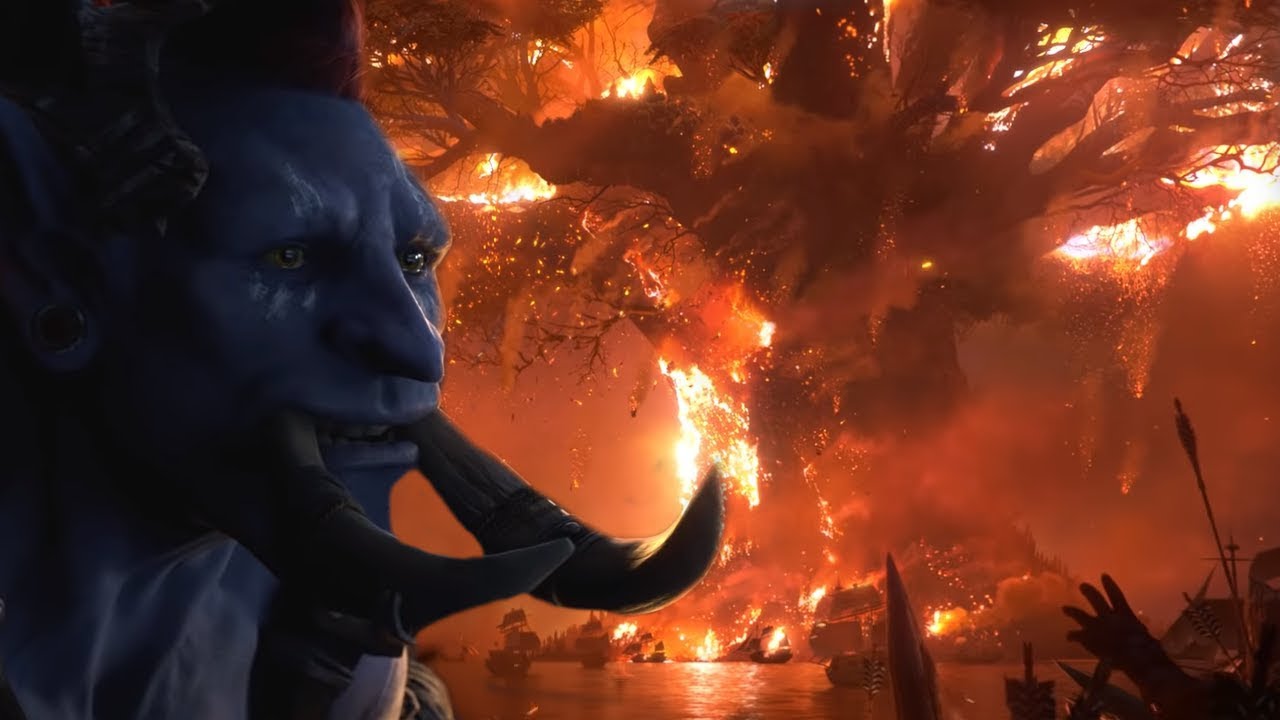 World of Warcraft Deadly Boss Mods creator Adam Williams has taken to Reddit to express his amazement after he received a special delivery from Blizzard and MSI.

Williams, who goes by the name MysticalOS, recently posted an open letter on the forums of his mod, revealing his rather troublesome and unhealthy personal situation.

“I have health issues because I can't afford medical insurance or to have dental surgery I need”, a part from this post reads. “I take fish antibiotics to manage an abscess tooth I've had since legion pre expansion event. Unfortunately, as my body has gotten more resistant to antibiotics, the infection has spread to 2 other teeth and even begun to spread to parts of my jaw now and if I don't have it treated soon, it could escalate into a blood infection. I've delayed it as long as I could with self medicating to try and save up money to get treatment.” 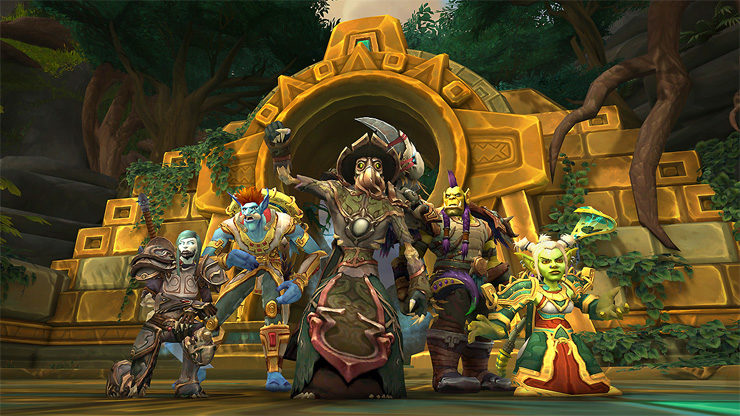 Following his post, the World of Warcraft community rallied to show their support, and apparently, even Blizzard and MSI were touched by Adam’s precarious situation, and decided to show their appreciation for the hard work MysticalOS has put into World of Warcraft’s most popular addon by sending him a brand-new gaming PC and a signed copy of Battle for Azeroth’s Collector’s Edition.

“However, with the massive support of community, DBM finally has the support for me to finally get additional help and resources to finally beat the logistics boss”, Adam wrote on the World of Warcraft Reddit. “As well as ability for myself and mother to finally be worry free about the burdens and strains we've been under for a while now and without me needing to risk leaving her unattended hours a day to do other work.”

“And now this: https://imgur.com/gallery/BnhOVsr. This was an unexpected shock from Blizzard & MSI.”

He continued, “I cannot thank community or Blizzard or MSI enough for all the new support I've received, other than focusing on health, family, and continuing to make DBM best mod I can for WoW community until the end of WoWs days.”

We’ve included screenshots of the items and accompanying letter that Blizzard and MSI sent over down below:

Quite an amazing gesture from Blizzard and MSI and we hope that Adam finds a way out of his troublesome situation.