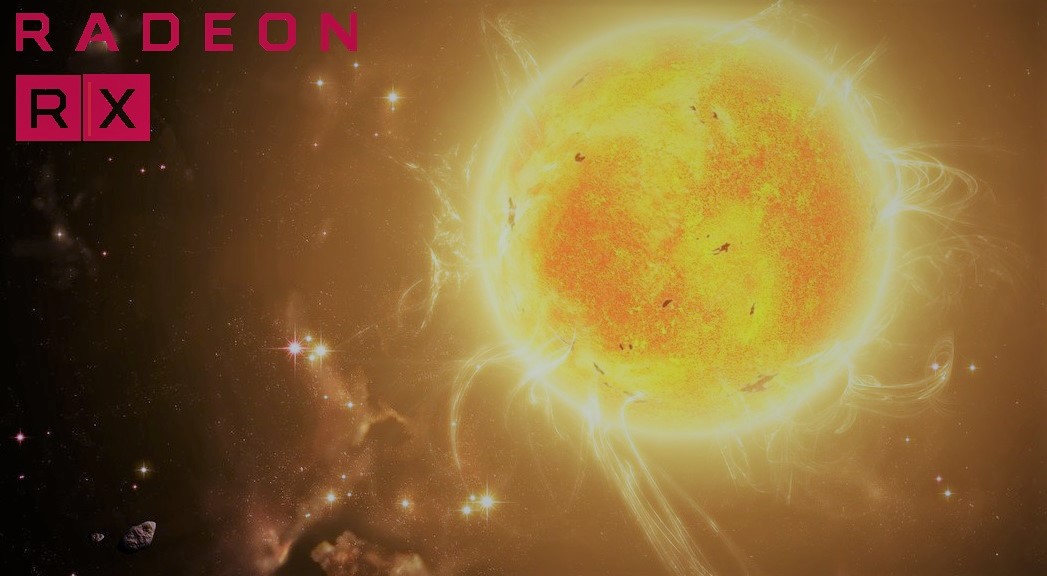 It looks like an AMD employee has revealed the name of AMD's next-generation GPU which would be known as Arcturus. The next-gen GPU was revealed by an AMD employee on Phoronix Forums and aside from the GPU name, he also mentioned that the new lineup of graphics cards would go back to the older naming scheme which we got before Vega.

If we go by the current AMD GPU roadmaps, we will see that AMD has products planned out till and beyond 2020. The 14nm Vega lineup shipped in 2017 and they are expected to ship their 1st 7nm based Vega 20 products by the end of this year. Then in 2019, we will get to see the first Navi products released to the consumer market.

The roadmap has GPU codenames confirmed till "Navi" and everything beyond that is labeled "Next-Gen". The only details that are known about this next-gen part till now are that it will utilize the latest 7nm+ process node. Well, thanks to AMD themselves, we might have the first graphics architecture codename for this part which is said to be Arcturus.

The "Arcturus" codename comes from the red giant star which is the brightest in the constellation of Bootes and among the brightest stars that can be seen from space. Similar to Vega and Navi, both of which are also some of the brightest stars visible in the night sky, the naming scheme takes inspiration from the time since RTG was created and the founding father, Raja Koduri (ex AMD RTG President), put a lot of emphasis on bright stars when they first introduced Polaris.

So that goes in line with what AMD has been naming their GPUs so far but the other interesting thing to note here is that the same AMD employee also mentions that AMD will be going back to their roots when it comes to the naming convention of the actual products based on the Arcturus GPUs.

We are going back to real codenames where possible (ie where it's not already too late to change), and trying to keep the old "the name vaguely suggests HW generation so it will be easier to remember in the future" model. The first new codename should be Arcturus.

Overall, it's great to hear some news from the AMD graphics side too which has been silent for several months. We would love to hear some official words on the next-gen graphics roadmap and respective products in the coming months.