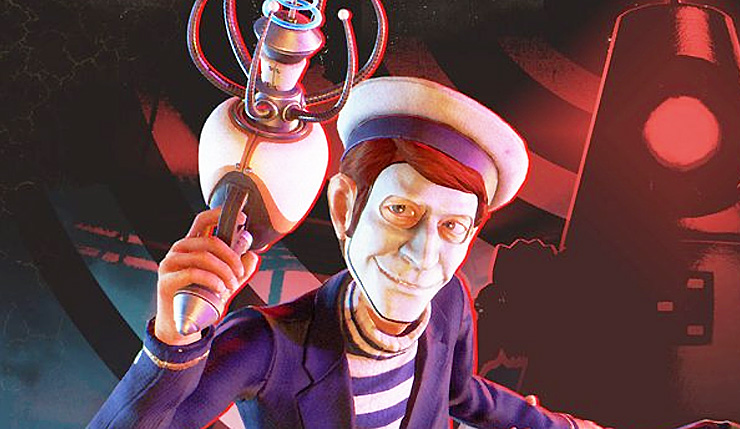 Prior to launch way back in August of 2018, We Happy Few developers Compulsion Games revealed plans for a three-part season pass, and then…nothing happened. We Happy Few launched in a rough state, so it’s understandable that Compulsion didn’t jump directly into making DLC, but still, fans have rightfully been wondering where the season pass content got to.

Well, during this afternoon’s Gearbox Studios PAX East panel, it was revealed the first part of We Happy Few’s season pass will finally land next week. Entitled “They Came from Below,” the DLC stars fan-favorite characters Roger and James, who have to discover the source of a mysterious robot uprising. No trailer for the DLC yet, but here’s a basic description courtesy of Compulsion: 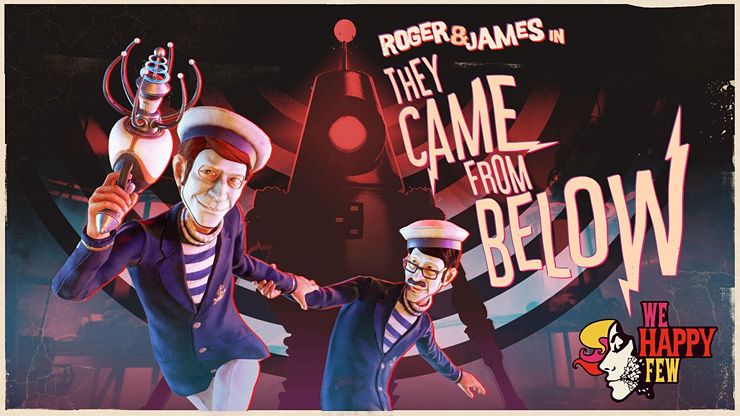 In the first piece of handcrafted Season Pass content They Came From Below, NPCs James and Roger return in an all-new We Happy Few story. Wellington Wells stands besieged by a robot uprising, but the mechanized menace isn’t the only thing threatening to tear the pair apart. Play as Roger and team up with your boyfriend James to Find Dr. Faraday, explore a vast underground laboratory, and discover the source of the robot invaders before it’s too late!

Survival is a return to the Early Access survival experience.  As its name suggests, Survival mode is all about surviving in a harsh and unforgiving world. You will need to hunt for food, water and shelter, and you’ll need to use all of the stealth, crafting, and combat skills at your disposal to last as long as you can in Wellington Wells.  Scoring is based on survival time, but to keep things mysterious and exciting, there is also a way to escape the island.

Have you ever wondered how it would feel to give a jolly good thrashing to those pesky Downers? In The Night Watch (formally called Wellie Mode), we bring to life one of the most requested characters by the community, allowing you to play as the most notorious Bobby, Constable Constable. You’ll need to keep all the filthy Downers out of town through fast paced combat while making sure you do not run out of Joy. Each night will become increasingly harder as hordes of Downers start pouring around town. Upgrade your weapons, take your Joy and keep the streets Downer free!

Sandbox is a non-narrative/non-goal based game mode, which allows you to experiment with our world generation systems and gameplay options. This isn’t a skill based mode rather than a calmer experience, designed for players who want the freedom to create their own version Wellington Wells. So, if you’d like to pile 50 corpses in a bathtub, or see a very unusual procedurally generated world, this might be for you.  With a whole arsenal of cheats at your disposal, chaos in this mode knows no bounds.

We Happy Few is available now on PC, Xbox One, and PS4.