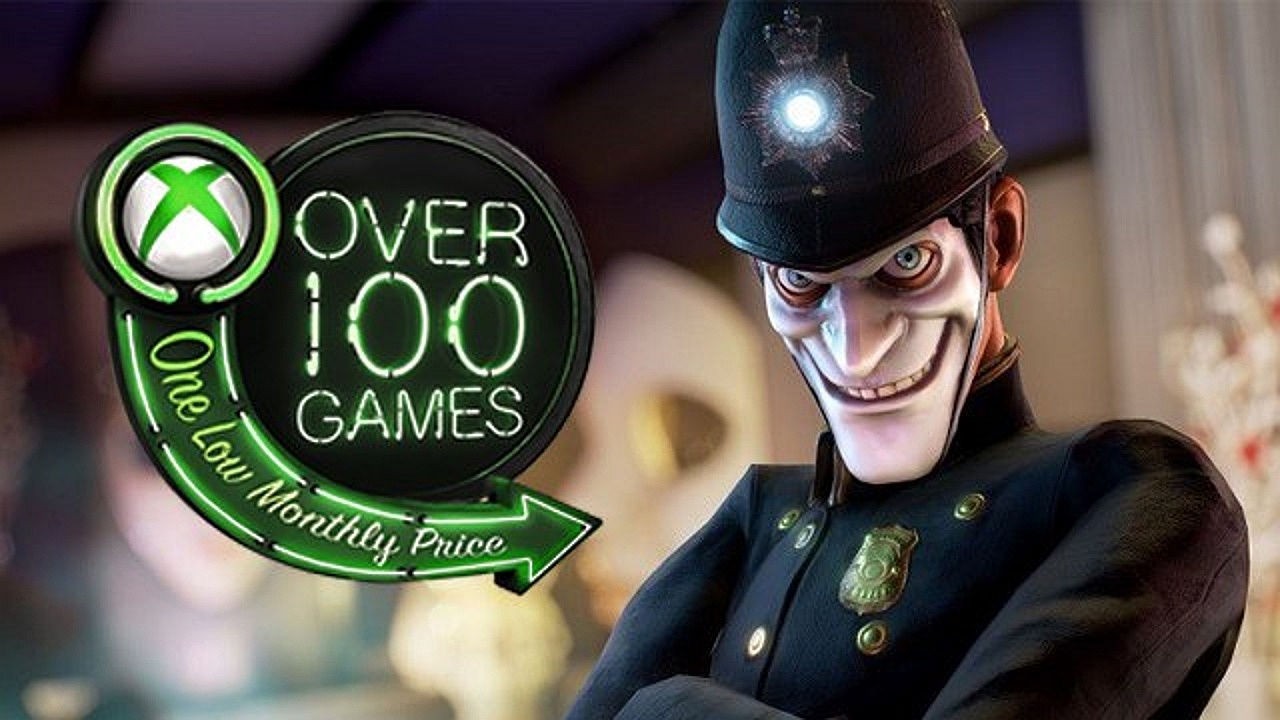 We Happy Few, the quirky action/adventure game set in the dystopian city of Wellington Wells, had quite the interesting development phase.

Originally crowdfunded on Kickstarter in July 2015, We Happy Few launched on Steam Early Access one year later and eventually garnered the attention of a publisher (Gearbox) in August 2017.

We Happy Few got its last DLC, We All Fall Down, on November 19th. That means developer Compulsion Games, which was purchased by Microsoft at E3 2018 alongside Playground Games, Undead Labs, and Ninja Theory, is now moving on towards other projects. Before doing so, though, they released a documentary on the development of We Happy Few.

At some point in the footage, some of the main developers at Compulsion commented on the Microsoft acquisition. We've gathered the highlights below and so far, it seems they are quite positive about the experience, which lines up with reports from other developers acquired by Microsoft such as Obsidian, inXile and so forth.

Sam Abbott (Producer): When we started We Happy Few I don't think any one of us anticipated that five years alter Microsoft would call us and say 'Hey, do you want to be a first-party Xbox studio?' I don't think that ever crossed our mind!
Trying to maintain creativity within an organisation like MS, isn't as hard people think it is, it's really just about the leadership group within Microsoft that understands the value of creativity and creative games.
Naila Hadjas (Community Developer): We have been told to keep making really weird, just different things, so on a creative standpoint, it has been all positive.
Alex Epstein (Narrative Director): They basically came to us and said. We want you to keep doing what you are doing really well, but now you have a budget. So we were like 'Oh yeah, that's great, let's do that!'
Sam Abbott: We've spent a lot of time figuring out 'Do we think that we can raise the standard of quality of the games we're building? Can we become a real first party studio?'
Naila Hadjas: I think working with Gearbox prepared us to work with Microsoft in a lot of ways, because we led them into our world and we learned to be, you know, very concise and precise with our feedback, back and forth.
Sam Abbott: Learning how to give and receive feedback is a really big part of an organization like Microsoft. When you're an independent developer you ultimately do whatever you want.
David Sears (Creative Director): For the first time, in a very long time in my career, to be able to create without this cloud of impending doom about financing or studio politics. Not having to carry around these sort of twin albatrosses is, I think, extremely liberating.
Sam Abbott: Being independent is risky, it's scary, and it's one of the reasons why I have a ton of respect for every independent outfit.
We had to seek financing every year and a half or so and what that does is it creates strange incentives about how you develop, because you're always thinking 'What happens if it goes up?' Now, as part of Microsoft, we don't have to worry about that. We now know that we are supported, we can start planning again right from the beginning.
Guillaume Provost (Founder and Creative Director): That's actually removed a lot of focus from where we can find the next paycheck to actually concentrating on making great games. I can be more forward looking and check what we actually need to succeed, and that's a huge difference, having a big backer like Microsoft that's allowing our creative space and freedom from a developer that's starving all the time and looking for money.
We can build the team not just for the next game, but for the next series of games.
David Sears: If everyone else is anything like me, I think they are preparing to do the best work of their careers.

As a reminder, We Happy Few is available on Xbox Game Pass and is compatible with Xbox Play Anywhere, allowing cross-save and cross-buy functionality across Xbox One and PC.