The Consumer Electronic Show 2017 has kicked off and Wccftech is officially at the event to cover the various hardware launches and announcements that will be taking place in Las Vegas. Our tech editor, Keith, is present at CES 2017 and will be sharing all the information that get's announced at the event.

Wccftech Is Live From Las Vegas To Cover CES 2017

In the post below, you will be updated with the latest information and happenings from CES 2017 on the go. We will be updating the article as more products get announced or released.

Also visit our livestream links for NVIDIA's and AMD's conferences in the links provided below:

Note: The article is being updated with new information from CES 2017 every second. Make sure to refresh the page once in a while for the latest updates. All new updates will be posted below this paragraph. The coverage here is posted exclusively by Wccftech.

MSI, a world leader in gaming hardware, launches a brand new line-up of comprehensive gaming products at CES 2107. Featuring the latest Intel 7th generation CPUs, chipsets and NVIDIA GeForce GTX 10 GPUs, MSI affirms its position at the head of the high-end gaming market, bringing gamers all over the world the latest and greatest technologies. 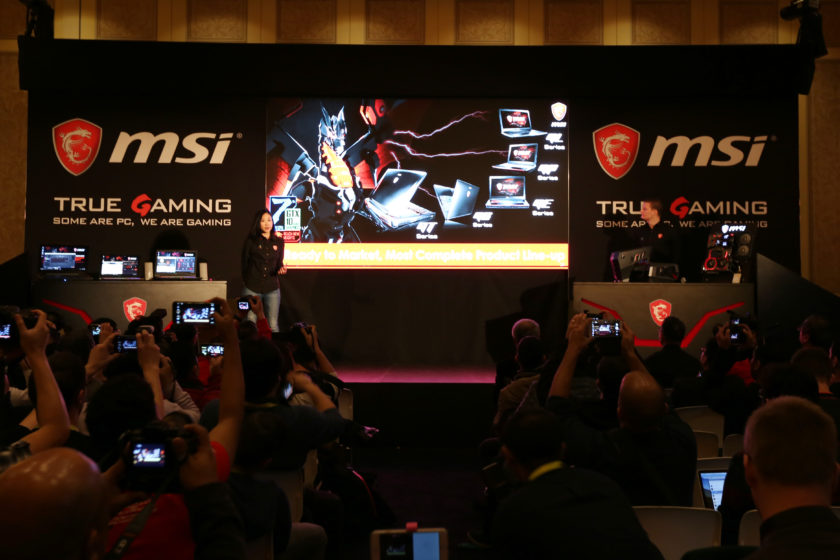