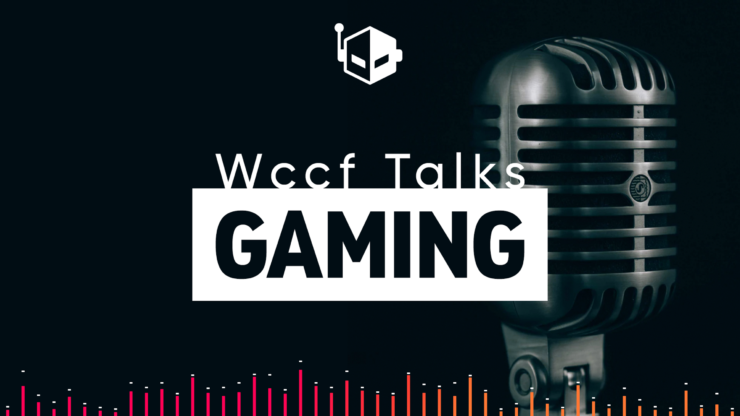 Here at Wccftech, we not only write about games, but we also talk about them too. This is the official Wccf Talks Gaming Podcast archive. Feel free to bookmark this page as we'll be posting all our weekly gaming podcasts here and if you miss one? Well, you'll be able to find them quickly here along with links to the audio-only version for those who want to hear, but not see us.

Koch Media comes out flying with a brand new publishing label, and a stacked line-up of games, making its mark on E3.

Gearing up for E3 2021 and we've got some juicy topics ahead of it. Turns out Sony isn't as against the idea of cross-generation games as we originally were led to believe. Deep Silver isn't planning anything big for E3 but 2K Games has some pretty substantial leaks ahead of the show.

Microsoft has essentially come out and made it clear that Starfield is MS Exclusive title. Sony is working on over 25 first-party titles including new IPs. Ubisoft is putting the annual releases on ice in favor of Premium Free To Play experiences.

Audio Only available on Anchor.fm

Netflix Is Game On, And Timesplitters Is Back Baby! [Episode 40]

We're seeing Netflix join into the gaming revolution more and more. Microsoft continues to do what they do. Take-Two has new games coming. Timesplitters is coming back, hoping for TS2 and not Future Perfect. And we're still playing games.

Audio Only available at Anchor.FM

What games are we playin'?

The team goes on and on about more Remakes because that seems to be all we can do anymore, Companies keep buying other companies in an attempt to become Conglom-O, Sony wants more diversity in games, Battlefield prepares to try again but will they do anything about cheaters? Oh and early E3 rumors!

Listen to the audio-only version at Anchor.fm

Chris and Keith complain about dumb things in the industry and talk about the wave of new games coming by year's end due to delays from COVID.

Audio only at Anchor.FM

Alessio Talks hands-on with Diablo 2, We all talk about Sony and their boneheaded remakes and shutdowns. Delays hit Deathloop again, but is it something sinister this time? Age of Empires 4 catches criticism for looking like a free-to-play mobile game.

Audio only on Anchor.fm