‘Theater Mode’ is on its Way, But for Apple Watch Users Running watchOS 3.2 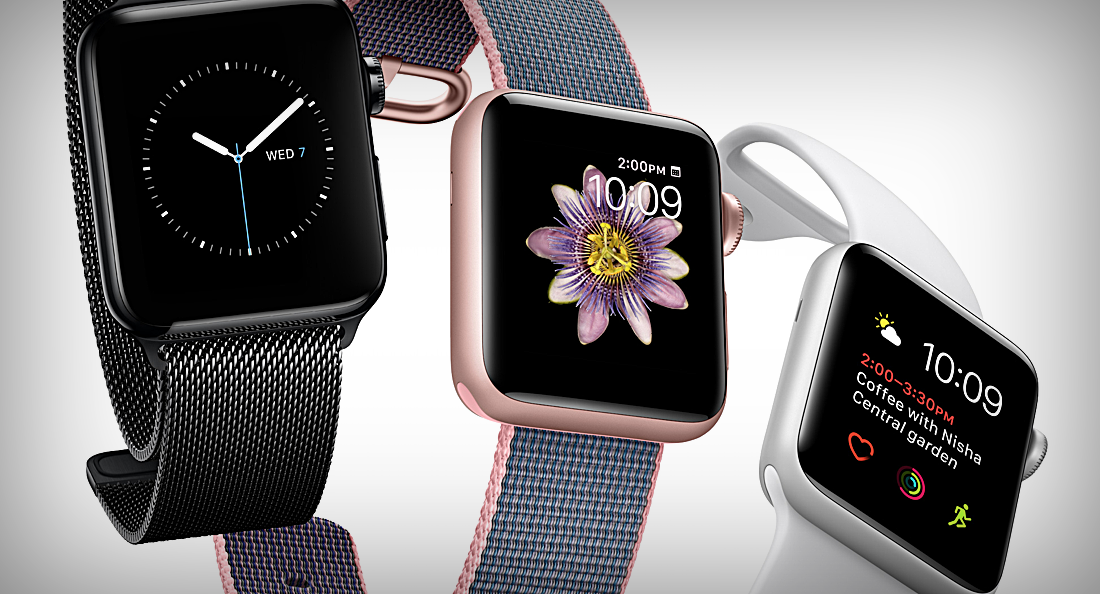 It seems as though 'Theater Mode' is still on Apple's cards, but the feature is meant for Apple Watch users only.

Theater Mode Was Believed to be a Part of iOS 10.3. But Surprise, Surprise, it's Not.

A rumor went afloat a while back suggesting that a new 'Theater Mode' feature is coming to iPhone devices with the release of iOS 10.3. The software update did bear fruit eventually, but there is no sight of Theater Mode at all. Now though, it seems the aforementioned feature is meant for Apple Watch users, according to Apple's release notes for watchOS 3.2 beta update. Keep in mind that Apple hasn't released watchOS 3.2 beta so far to developers. It's highly likely to arrive soon for them to try out in due course.

Interestingly, Theater Mode was added to the Apple Watch with the release of watchOS 3.1.3, but it's not available to toggle on for users. This in turn means that watchOS 3.2 will kick the engine into high gear, allowing users to make do with the feature on a day to day basis. 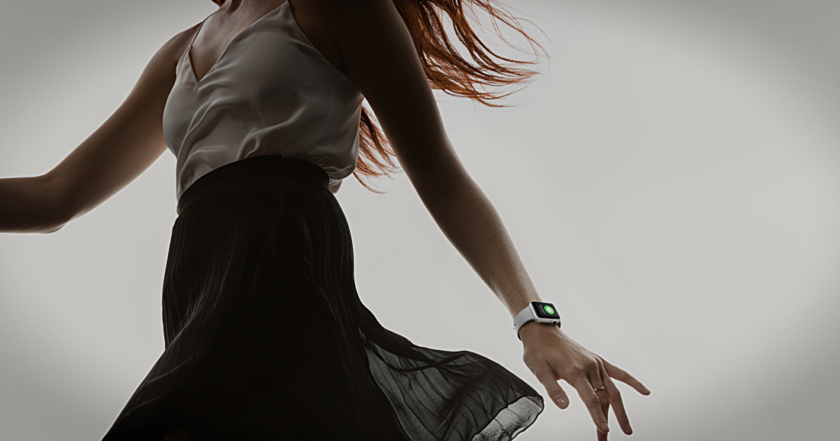 Some people were even led to believe that Theater Mode would bring a dark theme to iOS, even myself. But clearly, given the feature isn't even for iPhone or iPad, users can swiftly dial their hopes down a little. But one shouldn't give up completely though, as there is a possibility that Apple might actually bring dark mode to the masses with the release of iOS 11 which is due for release later this year.

The first iOS 11 developer beta is set to go live right after the opening WWDC 2017 keynote in June. We will, as usual, bring you updates from the event as it unfolds.