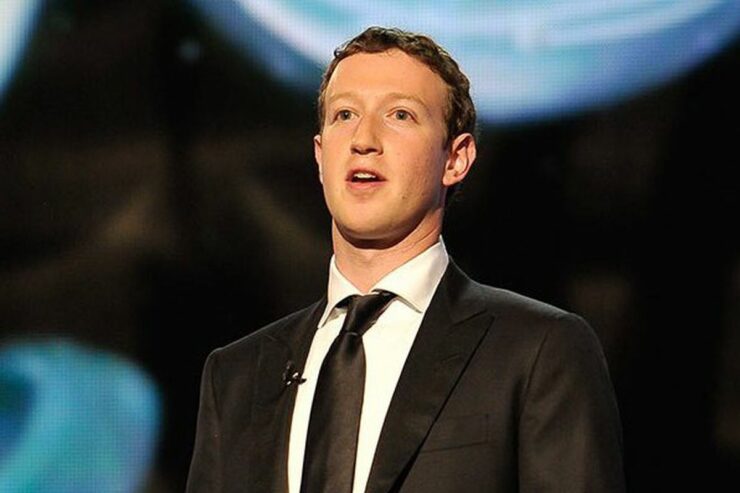 Update: Get highlights from here

In an unprecedented decision, Facebook chief Mark Zuckerberg agreed to testify before Congress himself instead of sending his lieutenants. As the company faces an unparalleled challenge in its 14-year history, the company's executives are also taking steps never seen before. In his visit to the Capitol Hill, Zuckerberg has already met with some top lawmakers. Later today, he will be answering questions in a joint hearing of the Senate Judiciary and Commerce committees. Tomorrow, the 33-year-old billionaire will be testifying before the House Energy and Commerce Committee.

Zuckerberg is expected to answer questions and defend himself on several topics that have put his company at the center of a multitude of scandals in the past many years. These include the company's data collection practices, its advertising model (that is now seeing some significant changes), the ability of third-party app developers to siphon off data, its lack of privacy policies, and how the platform was potentially used to influence election results and polarize commentary on critical topics.

According to a recent piece by the NYT, Zuckerberg has been receiving some training from a former Bush associate that will help him deal with the lawmakers. Among several strategies, he is expected to not appear as "overly defensive" while looking "humble, agreeable and as forthright as possible."

If you are looking forward to what questions lawmakers ask, whether they touch on the company monopolizing the entire social media industry, and how the Facebook chief responds to these questions and concerns, you can watch Zuckerberg hearing live today.

How to watch Zuckerberg testify live before Congress on Tuesday & Wednesday

The fallout that began with the Cambridge Analytica data scandal has resulted in Zuckerberg wearing a suit and coming to Washington. This week's appearances by the Facebook chief will give lawmakers in the United States a rare chance to ask him questions under oath.

Here's how to watch Zuckerberg Senate Congressional Testimony with two Senate committees: the Senate Judiciary Committee and the Senate Committee on Commerce, Science and Transportation.

Tomorrow, the Facebook CEO and Chairman will testify in front of the House Committee on Energy and Commerce. You can watch Zuckerberg's House Congressional testimony using the following link:

The company's stock has fallen some 15 percent in the last three weeks since Cambridge Analytica’s misuse of data of up to 87 million Facebook users became public. Over 500 employees and some select crisis communications firms are overseeing Facebook's damage control efforts.

With so much invested, it is likely that Facebook will offer some new data and privacy controls to users. However, as Jason Koebler over at Motherboard noted, the problem that the elected officials need to focus right now isn't data misuse, but how the company has been allowed to monopolize social media, taking over every single company that could have been its competitor.

While Zuckerberg goes on yet another apology tour, it is time that the industry watchdogs push for steps that ensure fair competition and stop rich and powerful companies like Facebook to monopolize the internet.