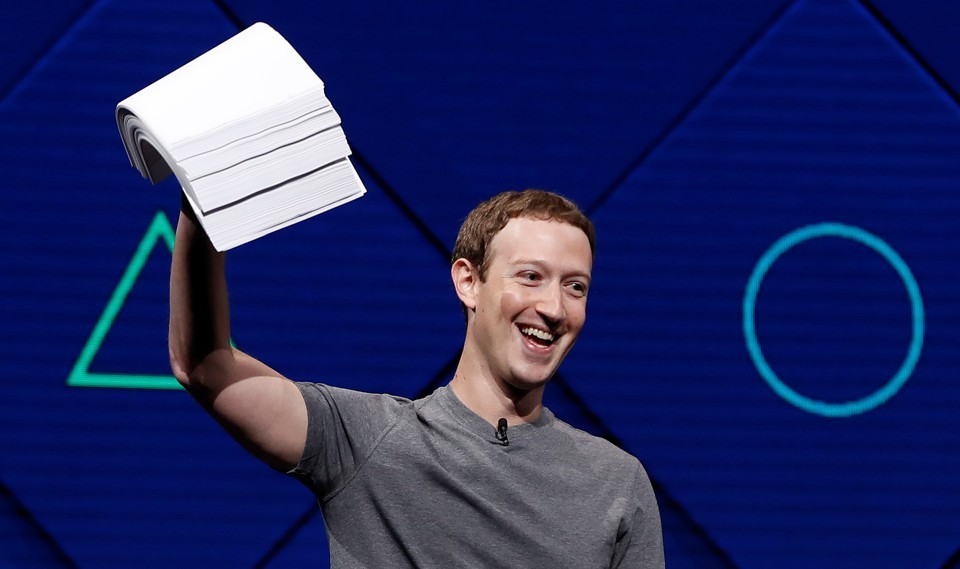 In its efforts to survive the data misuse scandal, Facebook has now announced ending its partnership with some of the biggest data brokers who help advertisers target users on the platform. Big names like Experian and Oracle use a feature known as "Partner Categories" to use consumer information to target people. In a blog post last night, Facebook said that while "this is common industry practice," the step is being taken to help improve people’s privacy on the social network.

We want to let advertisers know that we will be shutting down Partner Categories. This product enables third party data providers to offer their targeting directly on Facebook. While this is common industry practice, we believe this step, winding down over the next six months, will help improve people’s privacy on Facebook.

After removal of this option, advertisers can still target users but will have to rely on Facebook's own targeting tools. Previously, they were able to target specific sets of users with their own ad-targeting metrics with data derived from browser tracking, public records, previous purchases, and Facebook usage itself.

With this option gone, advertisers relying on big data brokers who brought these metrics to Facebook will no longer be able to take advantage of their vast networks of data. They can still target users with the data they bring themselves or what Facebook collects on users.

While Facebook's blog post was very short and didn't offer any details, The Wall Street Journal (paywall) reported that Facebook would also stop data flow in the opposite direction. This means data brokers won't receive anonymized user data from Facebook anymore. The report added that the company is "trying to find more secure ways" of offering the same features.

For years, this option has enabled advertisers to target their ads based on data collected by data broker companies such as Experian, TransUnion, and Acxiom. Reuters reported that Acxiom shares traded down more than 10 percent after Facebook’s announcement.

The decision follows the revelation made by a whistleblower over how Facebook handles personal information, enables other companies to take that data without oversight and then chooses not to alert affected users. While the company started its response to this scandal with threats to reporters and a half-hearted apology, $100 billion off its market value in the last 10 days has certainly pushed the networking giant to take this story a little more seriously.

Facebook shares are still down more than 17 percent since March 16 when the company first acknowledged that it already knew that user data had been improperly taken and used by Cambridge Analytica that was hired by Brexit and Donald Trump presidential campaigns.

The Cambridge Analytica scandal, however, isn't the only issue that the company is dealing with right now. Over the weekend it was revealed how the company was storing call logs of Android users. This was followed by a report that suggested the company was storing videos recorded directly through Facebook even if the video was never posted and the user had opted to discard it.

- Fed up of FB? Learn how to delete your account or limit data that it can collect on you