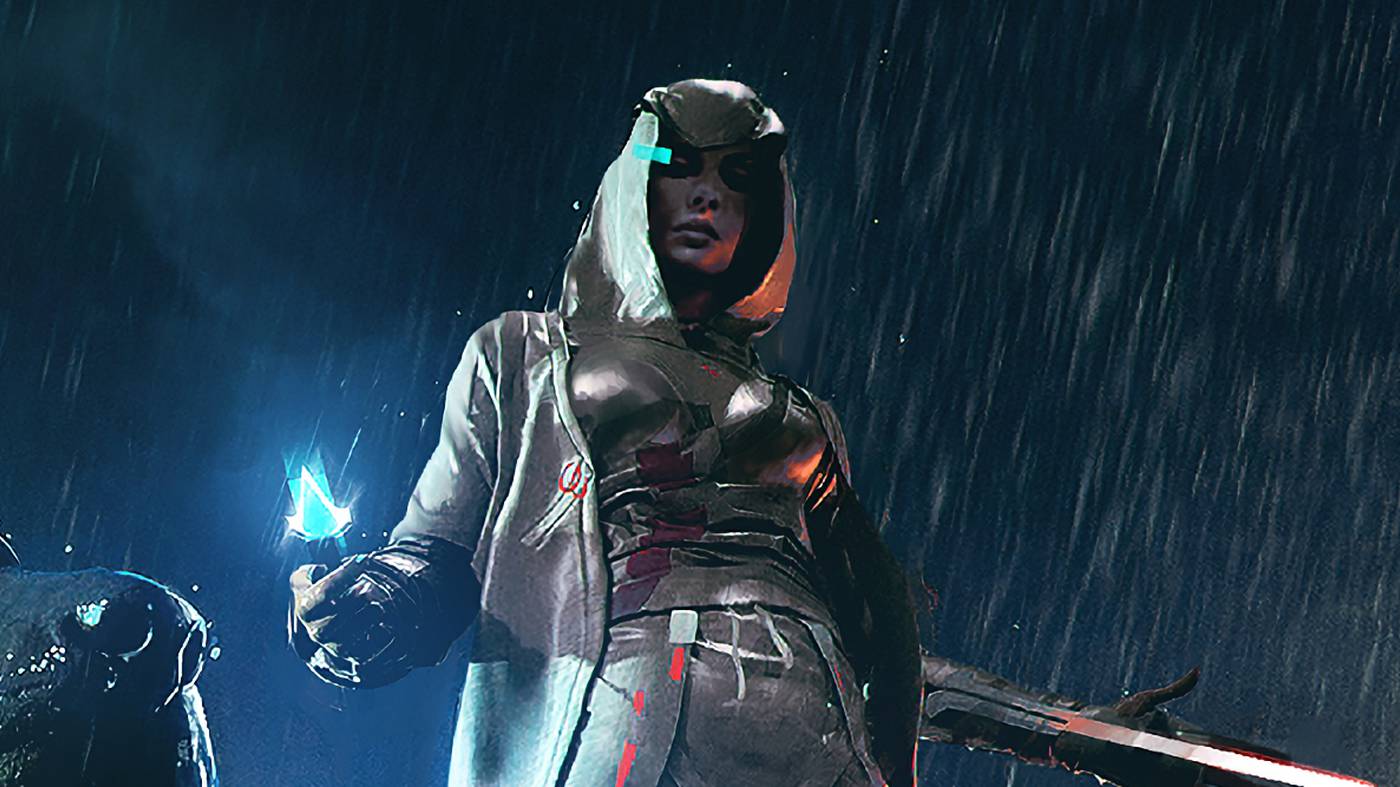 Yesterday, we talked about Ubisoft's update for Assassin's Creed Odyssey, which added a 60 FPS boost for next-gen consoles. Today, Ubisoft announced an update for Watch Dogs Legion. This update coincidentally brings with it an Assassin's Creed crossover alongside some free content across the game's online mode.

Let's start with the crossover event. Title Update 5.5 of Watch Dogs Legion brings with it two new story missions that are free to access: "Enter the Assassin" and "The New Creed" (Get it?). The update also introduces two free world missions called "Templar Hunt" and "Artifact Hunt."

If you own the Season Pass of Watch Dogs Legion, you'll be able to play as Darcy, a member of the Assassin Order from AC, in both single-player and online modes. Darcy has several abilities at her disposal, including: 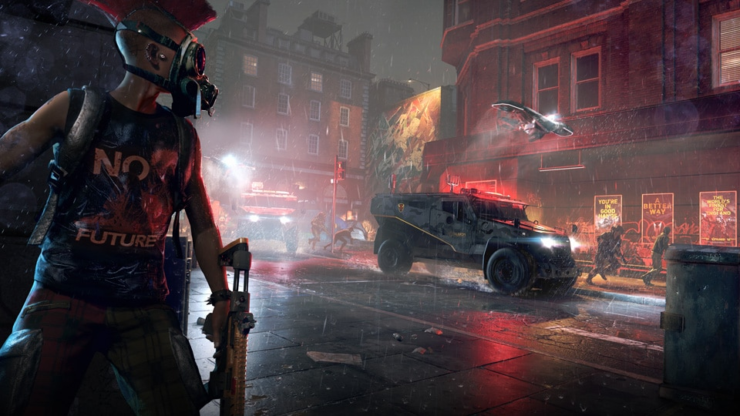 Now, let's move onto the rest of the update. Starting with Watch Dogs Legion's Online mode, Update 5.5 brings Invasion PvP. This fan-favorite PvP mode gets the Play-as-Anyone treatment; Invaders will have access to tools of deception, including the ability to swap to other characters in the world to avoid detection. The Search team will use their weapons, abilities, and tools from the environment to prevent the download from finishing.

The update also brings a new mode called Extraction PvP. Players obtain the prized crypto drives and race across the city to upload data while being hunted down by opposing players. Additionally, the update brings new rewards such as the crown of wishes mask, the timeless livery outfit, and the ornate nocturne outfit.

Lastly, we'll talk about the newest addition to the Single Player campaign. This is essentially a remixed version of the original campaign known as Resistance. In it, players will experience a tougher game where permadeath is always on; Tube Station fast travel is disabled; Most civilians start out disliking DedSec; and most abilities, hacks, and gadgets have significantly longer cooldowns.

Watch Dogs Legion is currently available on Xbox Series, Xbox One, PlayStation 4, PlayStation 5, Stadia, Luna, and PC via the Epic Games Store and the Ubisoft Store.