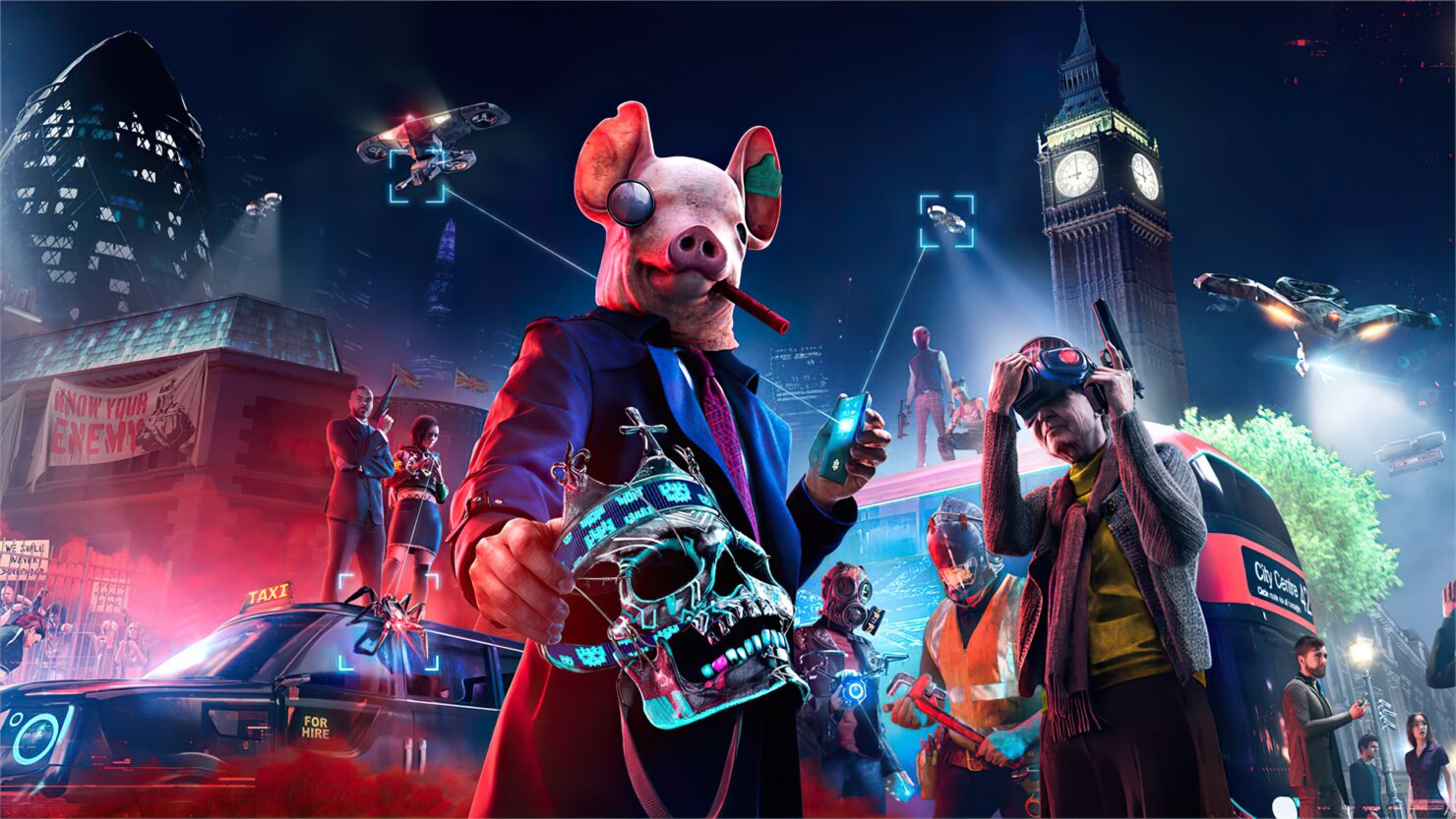 The new update is being released in preparation for today’s new Online Mode, which has been delayed on PC. The update weighs in at roughly 10GB on PS4 and 2.3GB on PS5, whereas Xbox Series X|S and Xbox One players are required to download 19GB of data. The new  Legion Online mode will unlock on consoles and Stadia tomorrow, Tuesday, at 7 AM PT, 10 AM ET, 4 PM CET.

In addition to platform-specific fixes, including a fix for an issue that caused graphical corruption on Xbox Series X|S, the new title update also packs bug fixes for Legion’s single-player campaign alongside general game improvements. Down below you’ll find the official release notes for the title update.