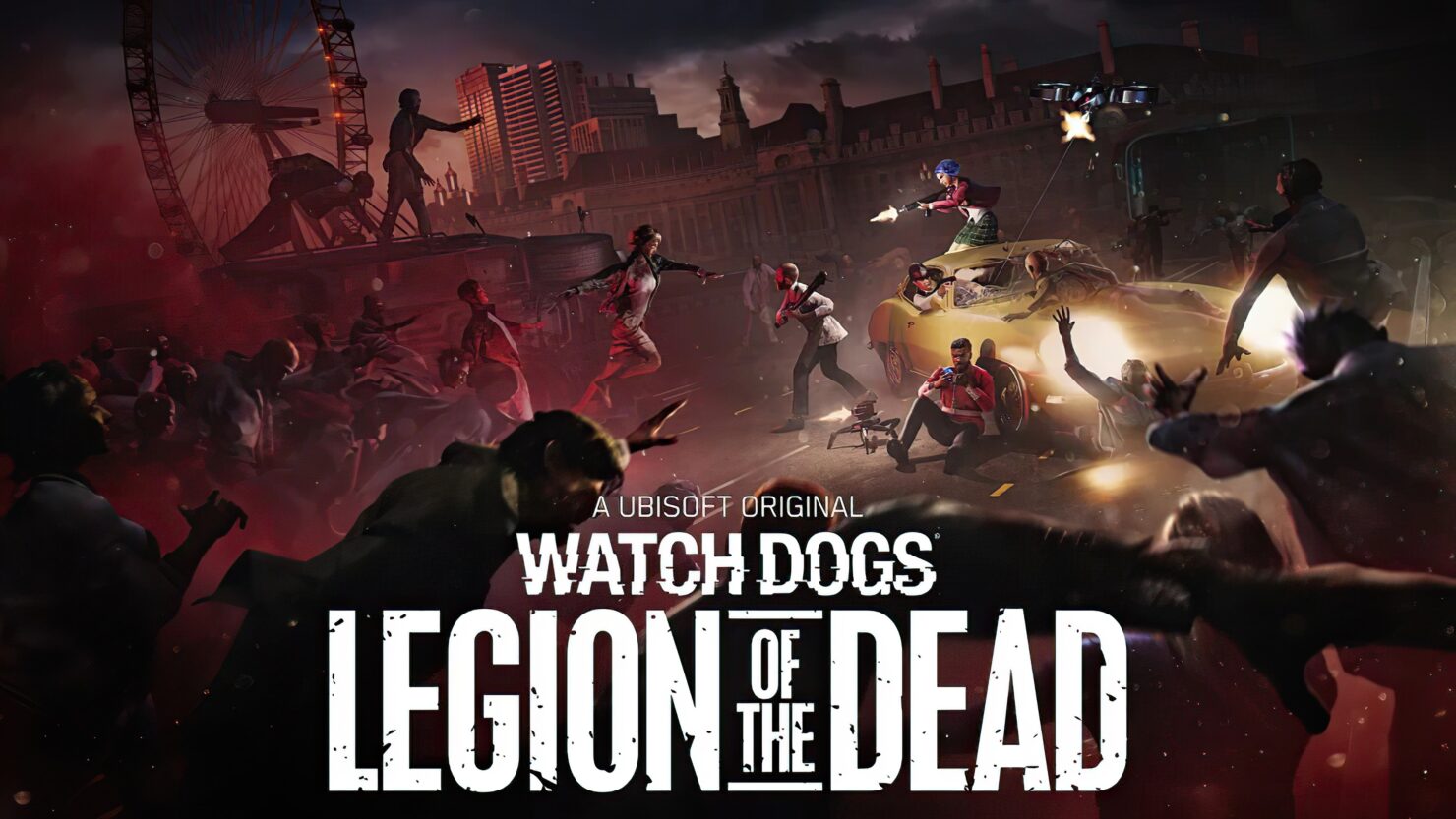 Ubisoft announced the availability of Watch Dogs Legion Patch 4.5 on all platforms; the install size varies greatly (16-39GB) depending on your platform of choice.

There are a bunch of Watch Dogs Legion content additions for everyone, while next-generation consoles get a 60FPS performance mode and cross-family play; PC players, on the other hand, will get the Alpha of Legion of the Dead, a brand new standalone mode featuring zombies and rogue-lite gameplay elements.

Take on this intense, challenging Watch Dogs Legion content with 3 other players. DedSec infiltrates a secret project that is affecting people’s Optik devices throughout the city… only to find out that a mad doctor has been experimenting on people and has merged their brains with a neural network that he controls. He must be stopped.

Helen will join your DedSec ranks on June 15th. She will be a free Operative available through the Watch Dogs Legion Premium Store!