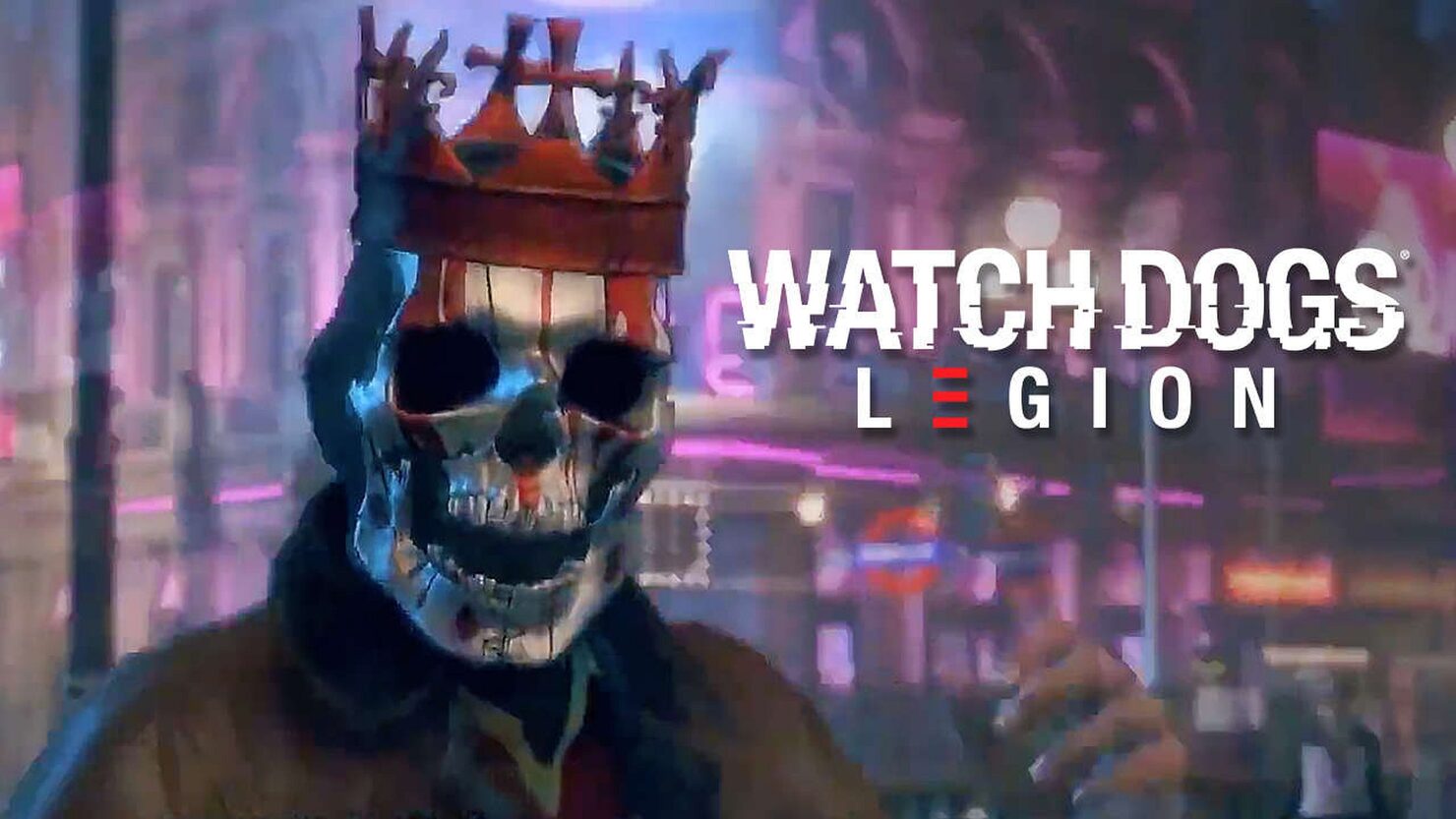 Officially announced during Ubisoft’s 2019 E3 press conference, Legion is set in London and allows players to “play as anyone” in the game. In the game’s freshly-released trailer, Ubisoft has now further explained this new game mechanic.

Every character also has unique gameplay traits, based on their profile. Once they join the team, players choose their class, level them up, and unlock new abilities and upgrades. They can easily swap between them and approach the challenges of the game the way they want using hacking and drones, stealth, melee or combat, lethal or non-lethal.

The trailer also confirms the return of full-customization options from Watch Dogs 2 for any character in the game.