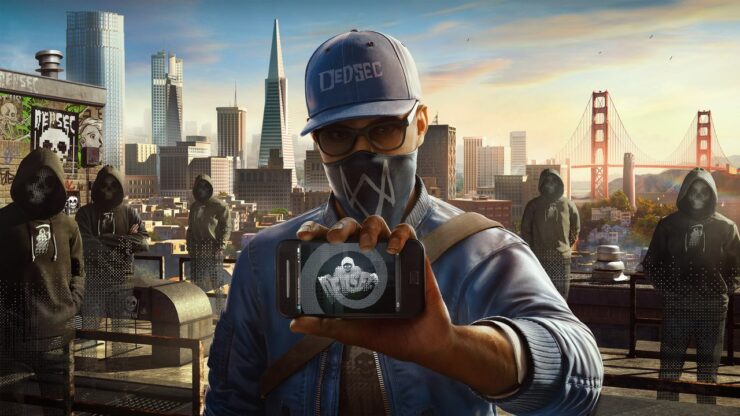 Yesterday, 4K footage of Watch Dogs 2 running on PlayStation 4 Pro emerged online, showing how the game seems to run more than decently for the most part. Unfortunately, it seems like the regular PlayStation 4 console will struggle with the soon to be released open world game by Ubisoft.

A few hours ago, a Watch Dogs 2 focused livestream by Eurogamer showed how the game suffers from a variety of performance issues. Things seem pretty dire at around the 1:55:00 mark of the video below, with the game running below 30 FPS for more than just a few seconds.

Performance issues can also be seen in the latest PlayStation Access video focused on Watch Dogs 2. The game doesn't run well at all, dipping below 30 FPS way too often.

As the game has yet to release, these issues might be fixed in a day one update. Details of such an update have yet to be confirmed, but it shouldn't take long, as Watch Dogs 2 launches in just 3 days on PlayStation 4 and Xbox One.

Watch Dogs 2 will feature a brand new protagonist and a brand new setting, the city of San Francisco, which give the game a completely different feel than its predecessor. Being an open world game, Watch Dogs 2 will also allow players to take on a variety of side activities that will expand the experience considerably. More content will also be coming to the game after launch, with a Season Pass allowing players to get every DLC for a reduced price.

Watch Dogs 2 launches on November 15th on PlayStation 4 and Xbox One. The PC version will be coming later this month, on November 29th.