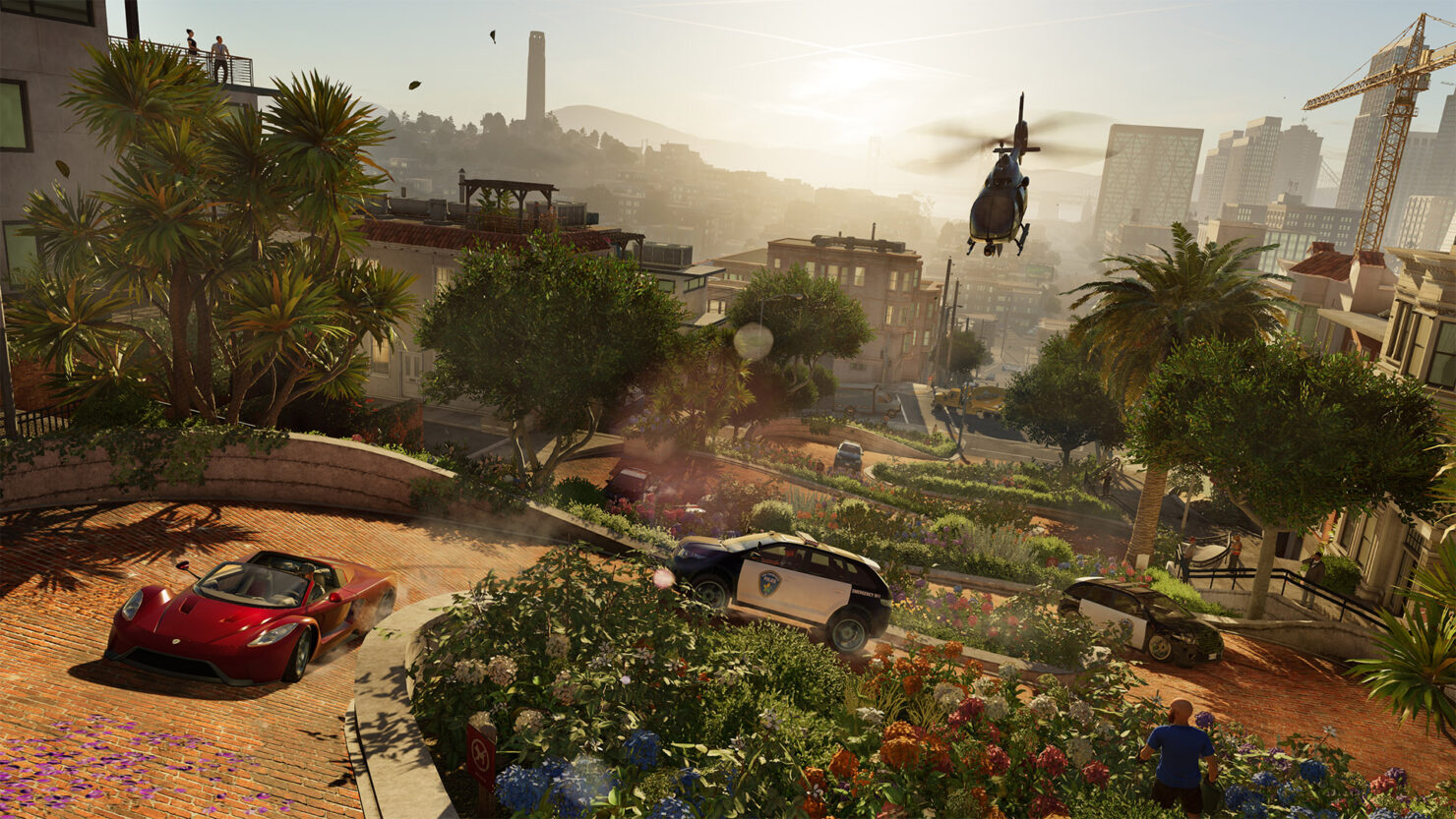 Watch Dogs 2 is very close to release, but many already have had the chance to sit down with Ubisoft's latest open world game. If you're still not sure about the game and on how it has improved from its predecessor, you may want to check out a brand new gameplay video showcasing the game running on PlayStation 4 Pro.

The new Watch Dogs 2 gameplay video, shared by Arrekz Gaming, showcases the first 15 minutes of the game. The video is definitely a good watch for those who are also curious about the PlayStation 4 Pro and the improvements it can bring to supported titles.

T-Bone Content Bundle
Raymond “T-Bone” Kenney returns in Watch Dogs 2 and he’s brought his tropical trucker-hobo look with him. The T-Bone Bundle includes his truck, his outfit, and Mayhem – a new difficulty level for co-op activities that introduces a new enemy archetype equipped with advanced weaponry. (Available December 13 for PS4)

Human Conditions
Uncover scandals in San Francisco’s science and medicine industries through several hours of content spread across three new world stories. Additionally, this content unlocks elite co-op missions that feature the Jammer – an enemy that possesses the technology to hunt you down. Available Spring 2017

No Compromise
Marcus takes on the Russian Mafia in a new world story that exposes an even more dangerous side of San Francisco. You can also experience a new co-op mode called Showd0wn where only the best players can survive. Available Spring 2017

Root Access Bundle
Someone claiming to be the Zodiac Killer has returned to the Bay Area, and they’re leaving new messages from Marcus to uncover and decipher. In addition to the Zodiac Killer mission, this bundle includes new outfits, cars, a drone skin, and a new weapon. Available this Winter

Watch Dogs 2 launches next week on consoles. The PC version will release on November 29th.