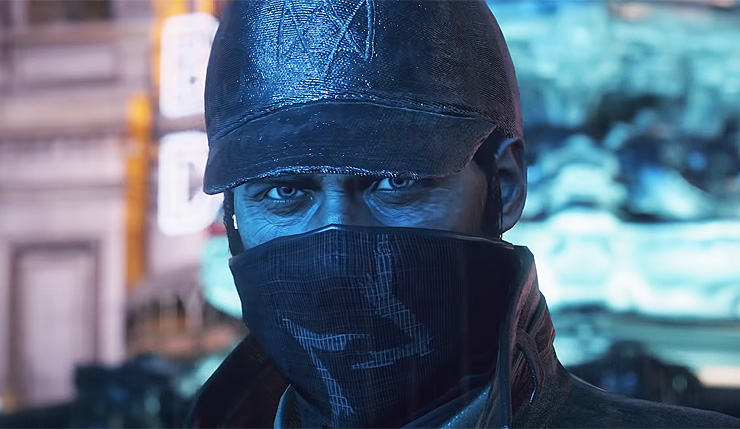 Watch Dogs Legion will run in 4K resolution at 30FPS with Ray Tracing enabled on both the Xbox Series X and PS5.

Ubisoft’s Live Producer on the game, Lathieeshe Thillainathan, confirmed the game’s framerate and resolution during a Reddit AMA. In addition, the producer confirmed that Ray Tracing will be supported on both consoles.

“Ray tracing, 4k, 30fps on PS5 and Xbox Series X”, Thillainathan replied when asked about features on the upcoming next-gen consoles. The resolution and framerate on the Xbox Series S weren't confirmed just yet, but we're guessing it will run in either 1080p or 1440p at 30FPS. Whether Watch Dogs Legion will also offer a performance mode, which ups the framerate to 60FPS, on the next-gen consoles is unknown at this point.

On PC, Ubisoft has confirmed that the framerates will be uncapped, but we also learned that PC players will require quite the setup when wanting to play at higher resolution and settings, especially with Ray Tracing enabled – as a matter of fact, playing the game in 4K resolution at Ultra Settings with Ray Traced reflections requires NVIDIA’s RTX 3080GPU. Earlier performance reports already suggested that Ubisoft’s next Watch Dogs installment might not be the best-optimized PC title, but the updated system requirements might prove to be troublesome for a lot of PC players out there.

Watch Dogs Legion launches later this month on October 29th for PC, PS4, and Xbox One. The game will also be available on PS5 and Xbox Series X|S upon launch with a free next-gen upgrade being offered for those who’ve purchased the current-gen version.

In Watch Dogs: Legion, London is facing its downfall. Amidst the growing unrest of a restless London, an unknown entity named Zero-Day has framed secret underground resistance DedSec for coordinated bombings across London. In the aftermath, criminal opportunists from every corner of London took hold and filled the void left by a defeated government. As a member of DedSec, players will be going up against those criminal opportunists in Watch Dogs: Legion; sadists, mercenaries, cybercriminals, and more; they’ll have to be prepared for a variety of situations. Players must recruit members into their DedSec Resistance to take on these criminal opportunists, liberate London and uncover the identity of Zero-Day.