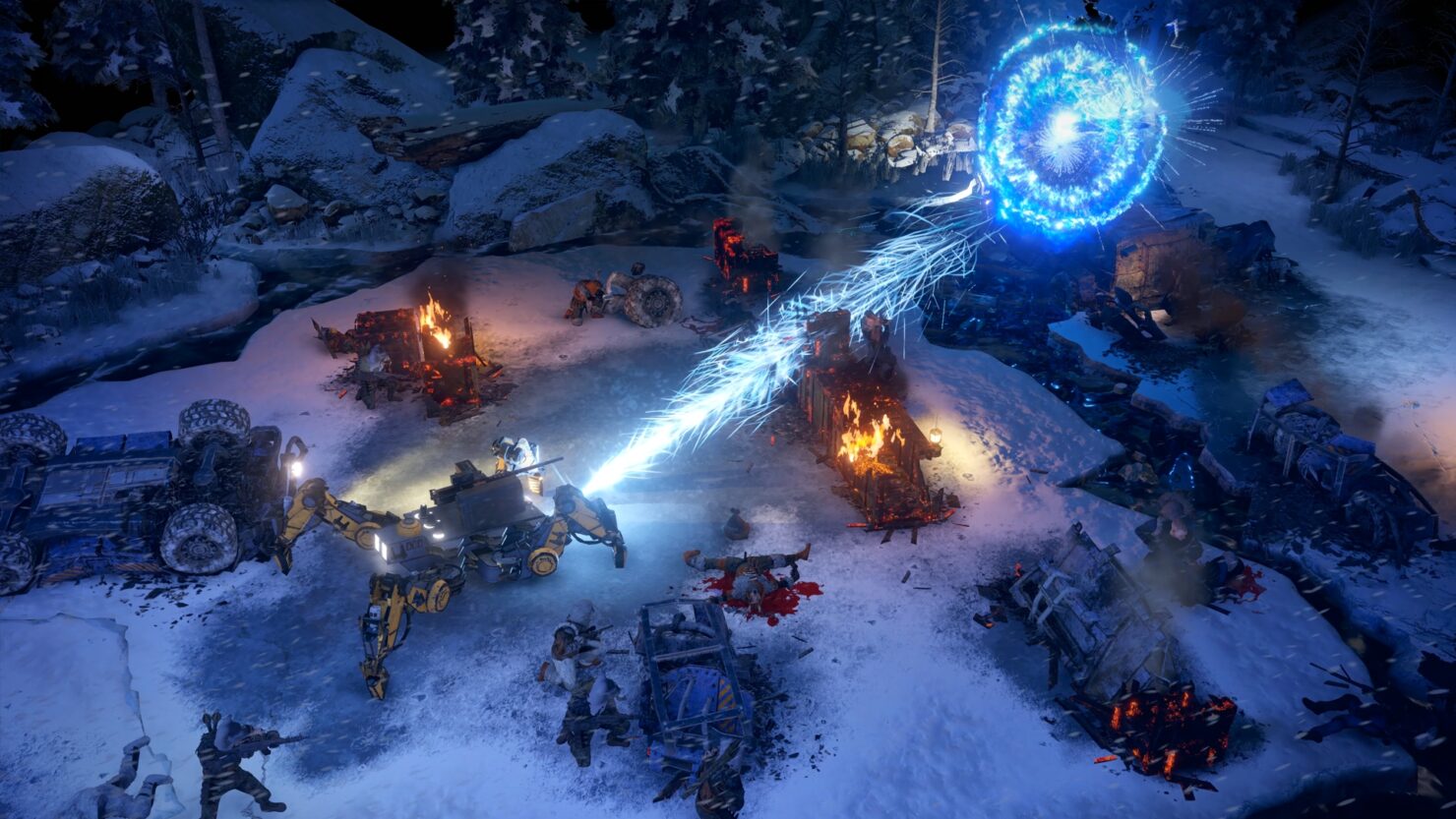 A new Wasteland 3 update is now live on all formats, introducing new content and fixes.

The 1.3.0 update introduces a new difficulty mode called Tourist, a difficulty easier than Rookie that is just perfect for those who want to just enjoy the story.

Tourist mode is easier than Rookie, letting you enjoy Wasteland 3’s story, with combat difficulty taking a back seat.

The new Wasteland 3 update also introduces some brand new cosmetics and a gameplay tweak for the Intelligence stat.

New Hair, Beards, and Pants have been added to character creation.

The Handmade Wizard and Knight costumes will let you roleplay all your Robots & Rangers fantasies. Anyone already past the Cornered Rats mission (Garden of the Gods) will receive them automatically, while anyone progressing through the quests will want to head back to Ranger HQ to claim the care package outside the front gate. Equip the costumes at the wardrobe in Ranger HQ or the clothing shop in Downtown Colorado Springs ... and attack the darkness!

This change applies retroactively to existing save games.

The Wasteland 3 1.3.0 update also fixes an animation stuttering issue, introduces more actions that can be bound to keyboard and mouse, and more. The full notes can be found on inXile's Official Website.

Wasteland 3 is now available on PC, PlayStation 4, and Xbox One worldwide.