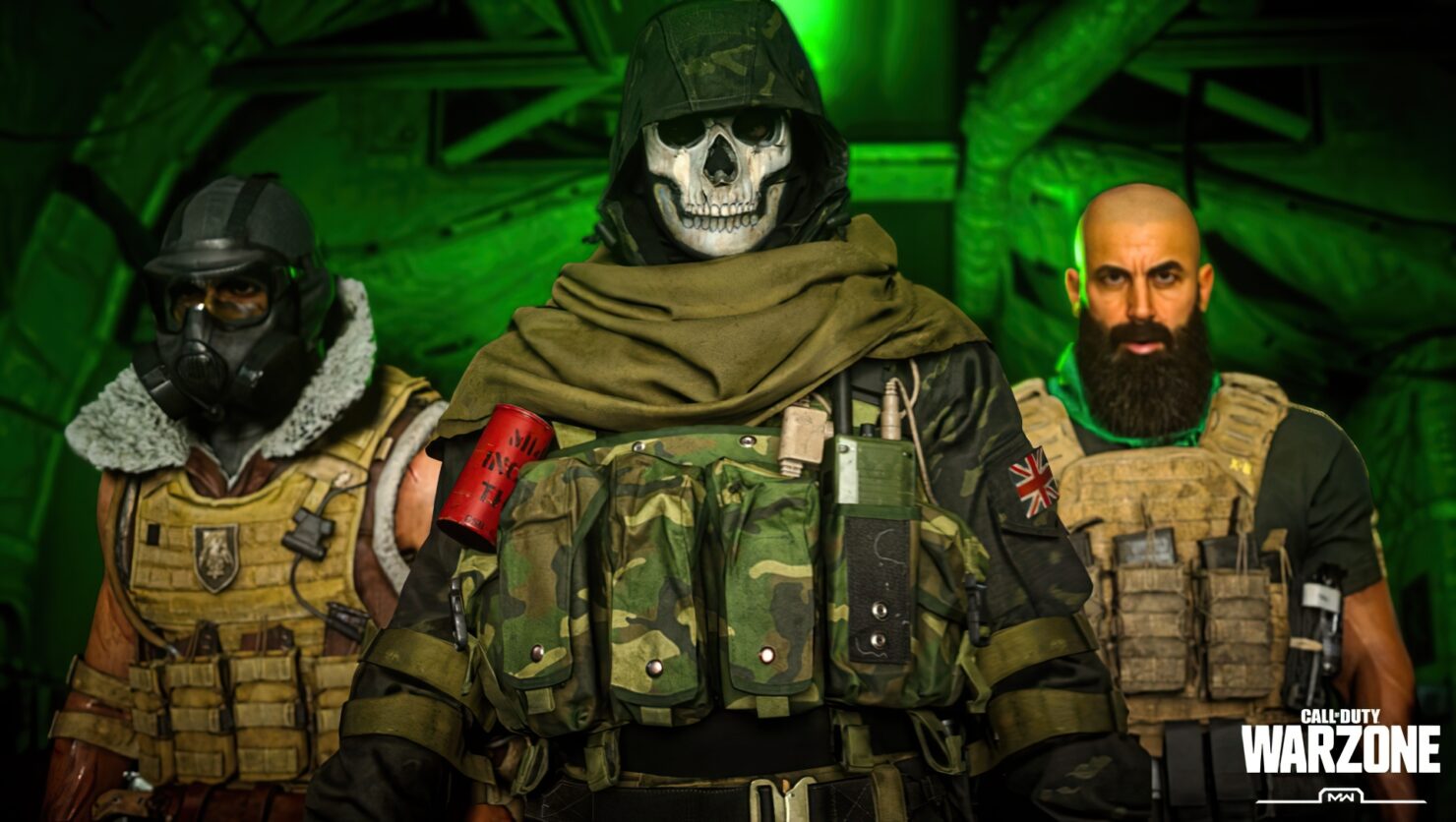 We've previously covered the wave of Warzone cheaters that have plagued the latest Call of Duty Battle Royale game on PC, to the point that this phenomenon started affecting the crossplay functionality with consoles. Shortly after that, Infinity Ward announced changes to the matchmaking system to try and match Warzone cheaters together.

However, the battle against cheating is far from over and the latest step taken by the developers is to require two-step SMS verification for new players of the game. This is important because Warzone cheaters can usually just create a new account if they get banned since the game is free to play. Now that's going to be more difficult as they would have to activate a new phone number/line every time.

Security Update: We have initiated two-step SMS authentication for new #Warzone PC users, who log in as free to play as another step to provide an additional layer of security for players.

Despite the cheating problems, Call of Duty Warzone is extremely popular, having registered over 50 million players in the first month since debuting on the market.

In his op-ed on the game, Dave pointed out that Infinity Ward can still refine the formula further to get a clear edge over its many Battle Royale competitors.

I adore battle royale style games. I dabbled a bit in both Fortnite and PUBG before getting serious with Apex Legends last year, and now that Call of Duty: Warzone is out, I'm really enjoying it, but right now, it's not my favorite. Apex Legends has the movement that I adore which keeps me coming back to it, and I do believe that Call of Duty: Warzone has earned a place in my regular rotation of games to play, but it won't be an essential battle royale in my eyes until it irons out some of the kinks. To be clear: Call of Duty: Warzone is already a great game, but with a few updates it has the potential to be so much better.