Call of Duty PC Cheaters Are Ruining Crossplay with Consoles 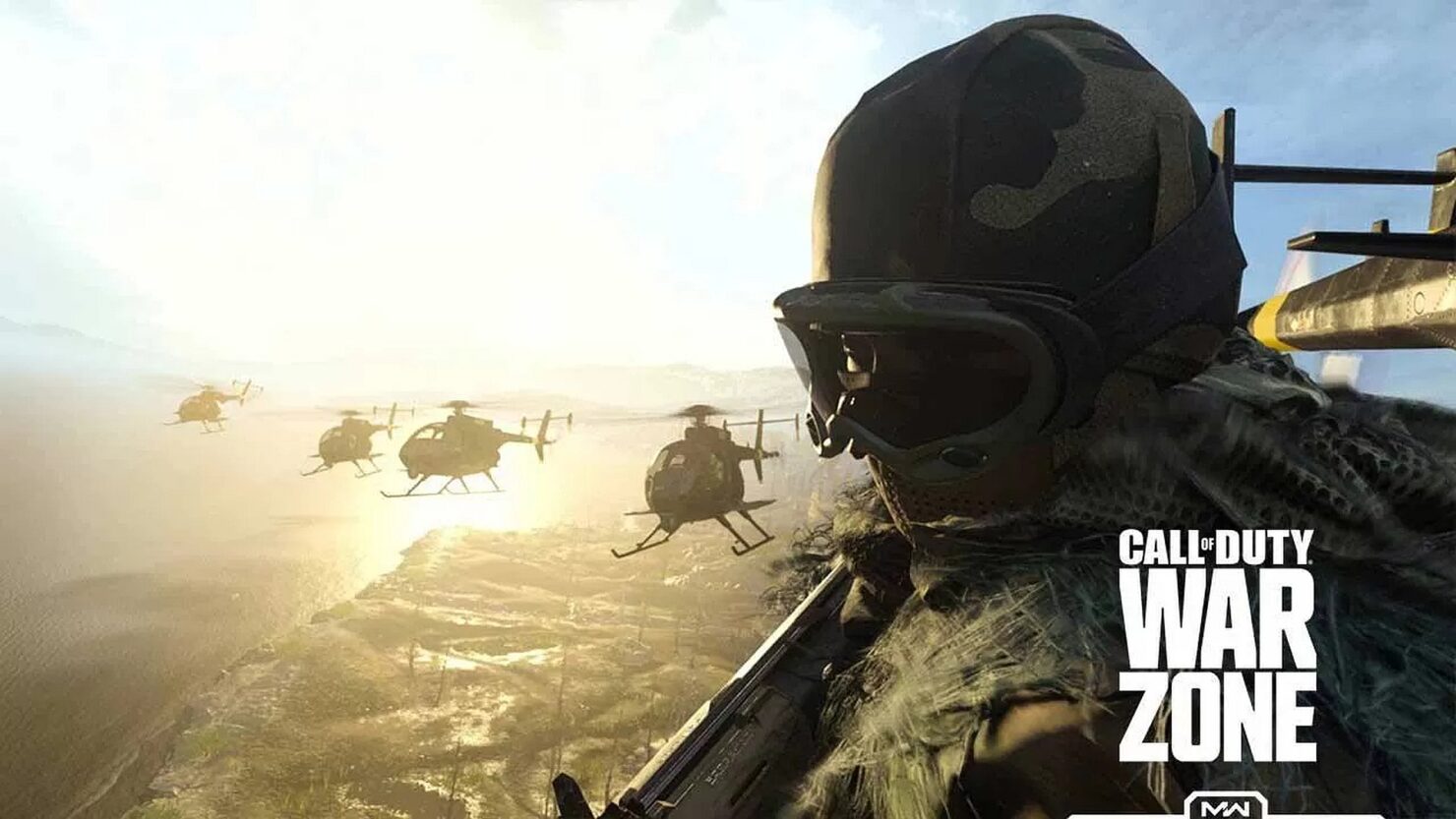 The presence of cheaters in competitive online games isn't new or surprising in any way, but the sheer amount of them in the latest Call of Duty game (Modern Warfare and its highly successful standalone Battle Royale spinoff, Warzone) is fundamentally undermining the viability of crossplay with consoles and thus the whole concept of a single, unified community.

Here are a few examples that were shared on Reddit.

Sad that crossplay has come to this... from modernwarfare

Yay got killed by more hackers! I'm on PC and advice console players to just turn off crossplay so unfair for you guys and us legit pc players! Such a good game going down the drain 🙁 from CODWarzone

Now, of course, console players have the chance to turn off crossplay from the in-game settings, though that might considerably lengthen the matchmaking times. Still, this doesn't bode well for crossplay in future competitive online games, which is a shame.

For its part, Infinity Ward is taking a hard stance on the issue. A week ago they've shared the following message with Call of Duty fans, revealing to have already issued over 70 thousand permabans against Warzone cheaters alone. Of course, the issue with Warzone is that players can just create a new account for free and keep playing.

We take all forms of cheating very seriously, maintaining a level and fair playing field for everyone is among our highest priorities. This is an area we have been working on heavily, but it isn’t always something we discuss publicly.

We have been enforcing account bans since Day 1 of Warzone’s release. To date (April 13), we issued more than 70,000 permabans worldwide.

Moving forward, we will aim to provide a regular count on the latest number of bans issued, as needed.

Will these cheaters put you off using crossplay?