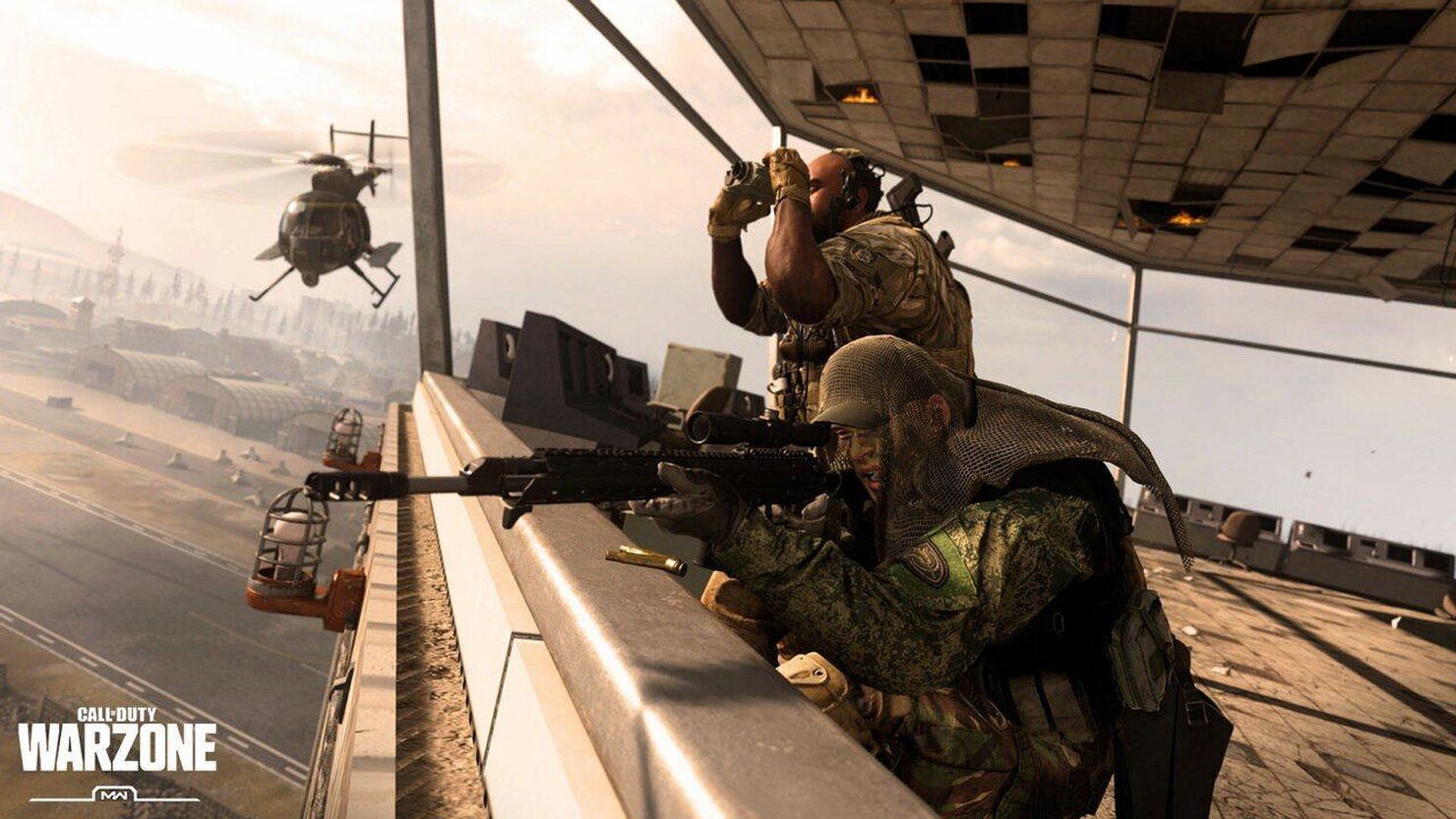 The Call of Duty cheaters story now has another interesting chapter to report on. We noted earlier this week that the rampant cheating in Call of Duty: Modern Warfare and Call of Duty: Warzone is driving people away, specifically console users, from the game's built-in (but optional) crossplay functionality. We also reported Infinity Ward's hardline against all Call of Duty cheaters, which began with the permanent banning of over 70 thousand players in Warzone alone.

A few hours ago, Infinity Ward announced additional measures coming this week. The most interesting one by far is the decision to matchmake suspected Call of Duty cheaters together, which would be a nice and fitting way to resolve the issue if only it was possible to fill entire matches with said cheaters. That seems unlikely though, especially when it comes to Warzone's matches which feature up to 150 players in a match.

Do you think this will be enough to ward off Call of Duty cheaters? Let us know in the comments.