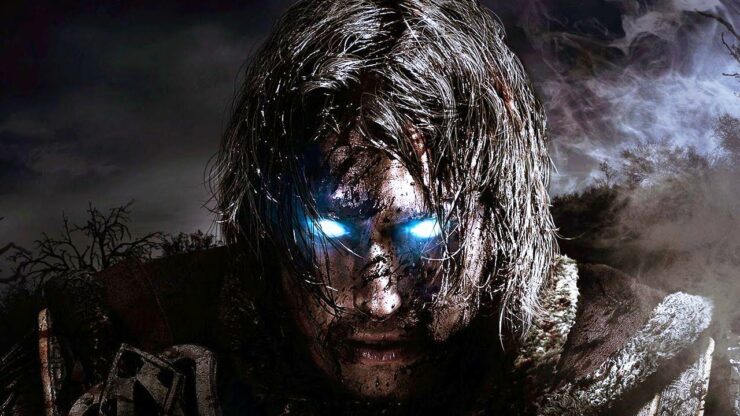 The Federal Trade Commission (FTC) has settled with publisher Warner Bros. following a complaint that Warner deceived consumers during a marketing campaign for Middle Earth: Shadow of Mordor back in 2014.

According to the FTC, Warner Bros. failed to adequately disclose that popular ‘influencers’ were paid by the publisher to post positive gameplay videos from Shadow of Mordor. The FTC reports that during the marketing campaign, these ‘paid’ videos were viewed over 5.5 million times. The press release mentions that the insanely popular PewDiePie was also paid by  the publisher.

Interesting to note is that 3.5 million views from the 5.5 million total views mentioned above, came from PewDiePie’s YouTube channel.

According to the complaint, during the campaign, Warner Bros., through its advertising agency Plaid Social Labs, LLC, hired online influencers to develop sponsored gameplay videos and post them on YouTube. Warner Bros. also told the influencers to promote the videos on Twitter and Facebook, generating millions of views. PewDiePie’s sponsored video alone was viewed more than 3.7 million times.

Warner Bros. paid each influencer from hundreds to tens of thousands of dollars, gave them a free advance-release version of the game, and told them how to promote it, according to the complaint. The FTC contends that Warner Bros. required the influencers to promote the game in a positive way and not to disclose any bugs or glitches they found.

While the videos were sponsored content – essentially ads for Shadow of Mordor – the FTC alleges that Warner Bros. failed to require the paid influencers to adequately disclose this fact. The FTC also alleges that Warner Bros. did not instruct the influencers to include sponsorship disclosures clearly and conspicuously in the video itself where consumers were likely to see or hear them.

Instead, according to the complaint, Warner Bros. instructed influencers to place the disclosures in the description box appearing below the video. Because Warner Bros. also required other information to be placed in that box, the vast majority of sponsorship disclosures appeared “below the fold,” visible only if consumers clicked on the “Show More” button in the description box. In addition, when influencers posted YouTube videos on Facebook or Twitter, the posting did not include the “Show More” button, making it even less likely that consumers would see the sponsorship disclosures.

The complaint also alleges that in some cases, the influencers disclosed only that they had received early access to Shadow of Mordor, but failed to disclose that Warner Bros. also had paid them to promote the game.

The settlement “prohibits Warner Bros. from misrepresenting that any gameplay videos disseminated as part of a marketing campaign are independent opinions or the experiences of impartial video game enthusiasts. Further, it requires the company to clearly and conspicuously disclose any material connection between Warner Bros. and any influencer or endorser promoting its products”, reads the press release.

“Consumers have the right to know if reviewers are providing their own opinions or paid sales pitches,” said Jessica Rich, Director of the FTC’s Bureau of Consumer Protection. “Companies like Warner Brothers need to be straight with consumers in their online ad campaigns.”

For more info on the settlement, check out the full press release from the FTC.