Monolith Productions, the team behind the popular open world game based on the Lord of the Rings universe Middle Earth: Shadow Of Mordor, hasn't released a game for a Nintendo system in quite a long time, but it seems like the studio might be ready to release a new game for a gaming system from the Japanese company. 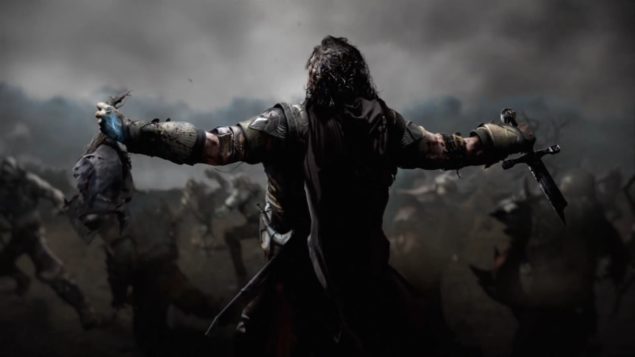 On the Time Warner's official website, it's been revealed that Monolith Productions is seeking for a Quality Assurance Manager with knowledge of Nintendo certification standards as well as of Sony and Microsoft ones.

The team has yet to reveal its next project, but it's been speculated that Monolith Productions is currently working on the sequel of Shadow Of Mordor. With rumors of third party developers working on high profile titles for the next Nintendo console, the yet to be revealed Nintendo NX, it's not unlikely that Monolith Productions and Warner Bros. are planning to release Shadow of Mordor 2 on the Nintendo NX system. However, there's also the chance that Monolith is only looking for Nintendo lot check knowledge so that the future QA Manager can easily move into Sony and Microsoft certification standards.

Around a week ago, a mention of Shadow of Mordor 2 has been found on the Curriculum Vitae of stunt actress Lauren Mary Kim, who has worked on several high profile games such as Batman Arkham Knight, Call of Duty Black Ops 3, Mafia III and a few other titles and TV Shows. The actress, however, later denied any involvement with Shadow of Mordor 2, stating that inaccurate information has been put on her resume by mistake in the IStunt database.

Middle Earth: Shadow of Mordor is now available in all regions on PC, PlayStation 4, PlayStation 3, Xbox One and Xbox 360. We will let you know if Shadow of Mordor 2 is indeed in development and coming to a Nintendo system as soon as more comes in on the matter, so stay tuned for all the latest news.