UPDATE: The actress herself denied any involvement in such a project and told us that the information was inaccurately put on her resume. Read more here.

ORIGINAL STORY: Shadow of Mordor 2 has been mentioned on the curriculum vitae of stunt actress Lauren Mary Kim. 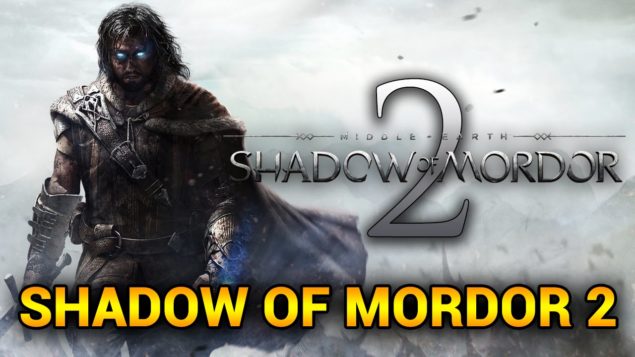 An official announcement for the sequel to Monolith's 2014 hit title, might be inbound as the developer has been working on a new title for over 2 years. The listing on Istunt, which was found by website Nerdleaks, mentions that Kim did motion capture for Shadow of Mordor 2. According to the description, the stunts were performed for Blur, probably referring to Blur Studio.

Blur Studio has produced trailers for games such as Star Wars: The Force Unleashed II, the Batman Arkham games. The studio also remastered the cutscenes for Halo 2 in the Master Chief collection.

Shadow of Mordor 2 wouldn't be the first game on Mary Kim's resume, she also performed stunts for games such as Assassin's Creed Unity, Dark Souls 2, Bioshock Infinite, Mafia 3, and the ReCore E3 trailer. 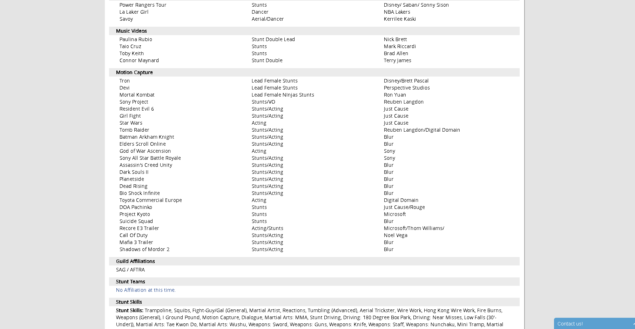 The first Shadow of Mordor was announced back in November of 2013. In the game, gamers take on the role of Talion, a valiant ranger whose family is slain in front of him the night Sauron and his army return to Mordor, moments before his own life is taken. Resurrected by a Spirit of vengeance and empowered with Wraith abilities, Talion ventures into Mordor and vows to destroy those who have wronged him.  Through the course of his personal vendetta, Talion uncovers the truth of the Spirit that compels him, learns the origins of the Rings of Power and ultimately confronts his true nemesis.

“In Middle-earth: Shadow of Mordor, players will explore the dark and very personal theme of vengeance in a world where decisions have a consequence, and those consequences persist even after death,” said Samantha Ryan, Senior Vice President, Production and Development, Warner Bros. Interactive Entertainment. “The game introduces new gameplay mechanics to the action genre, creating opportunities for emergent and customized gameplay that will be rewarding for players.”