Middle-earth: Shadow Of Mordor Is Free This Weekend On Xbox One & PC 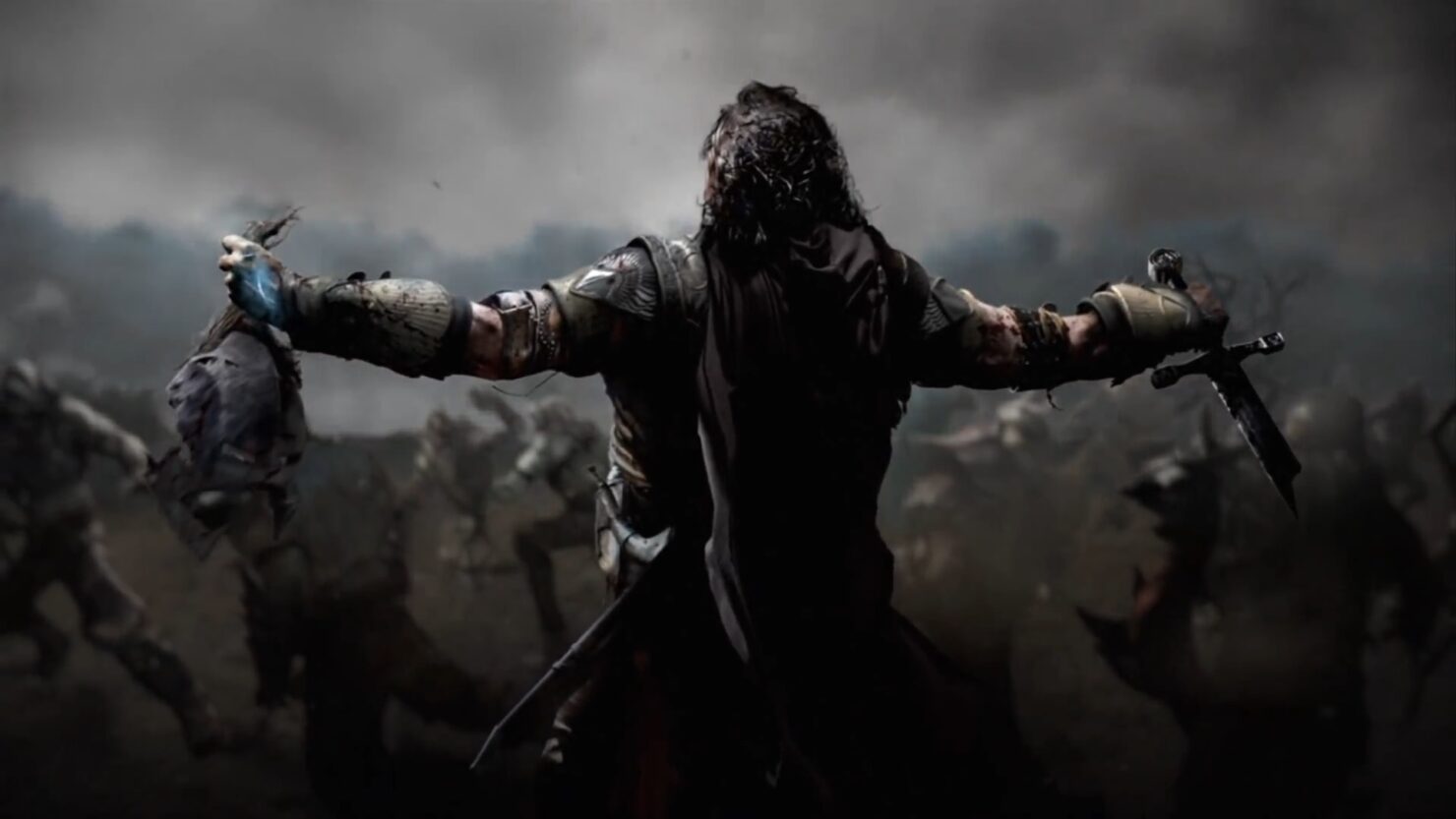 With the arrival of Shadow of War, Warner Bros. Games has announced that Xbox One and PC players will be able to play the first title, Middle-Earth: Shadow of Mordor, absolutely free this end of the week.

Unfortunately, PlayStation 4 does not participate in this promotion. Still, if you are inspired by the game, then you should take advantage of the 80% discount off Shadow of Mordor: Game of the Year edition on all platforms. On Xbox One you will find the Talion Adventure for $4 until July 17th. On PC (Steam) the offer enables you to purchase the title at the same price until July 10. Finally, PS4 players will have the opportunity to buy the full game for $6 USD until July 11th.

Warner Bros. also announced that Shadow of Mordor will help you make the most of the Nemesis Forge feature. Just as it had been speculated, Shadow of War will allow you to import your enemy and most powerful ally from the first game.

Without anyone expecting it, Middle-earth: Shadow of Mordor received the 1.10 update earlier this week, which began to generate several theories and speculations on the part of the fans.

The last update that the game received was late last year when Monolith added support for 4K on PlayStation 4 Pro; Since then, Shadow of Mordor had remained unchanged.

It should be noted that last March Monolith was questioned about the issue of being able to bring your nemesis to the new game, leaving a great doubt in the fans mind. At that time, Gamesradar had an interview with Michael de Plater, creative vice president of the studio, who simply replied: "We will not say anything at the moment."

After a short delay, Shadow of War will be available on October 10 for Xbox One, PlayStation 4 and PC.