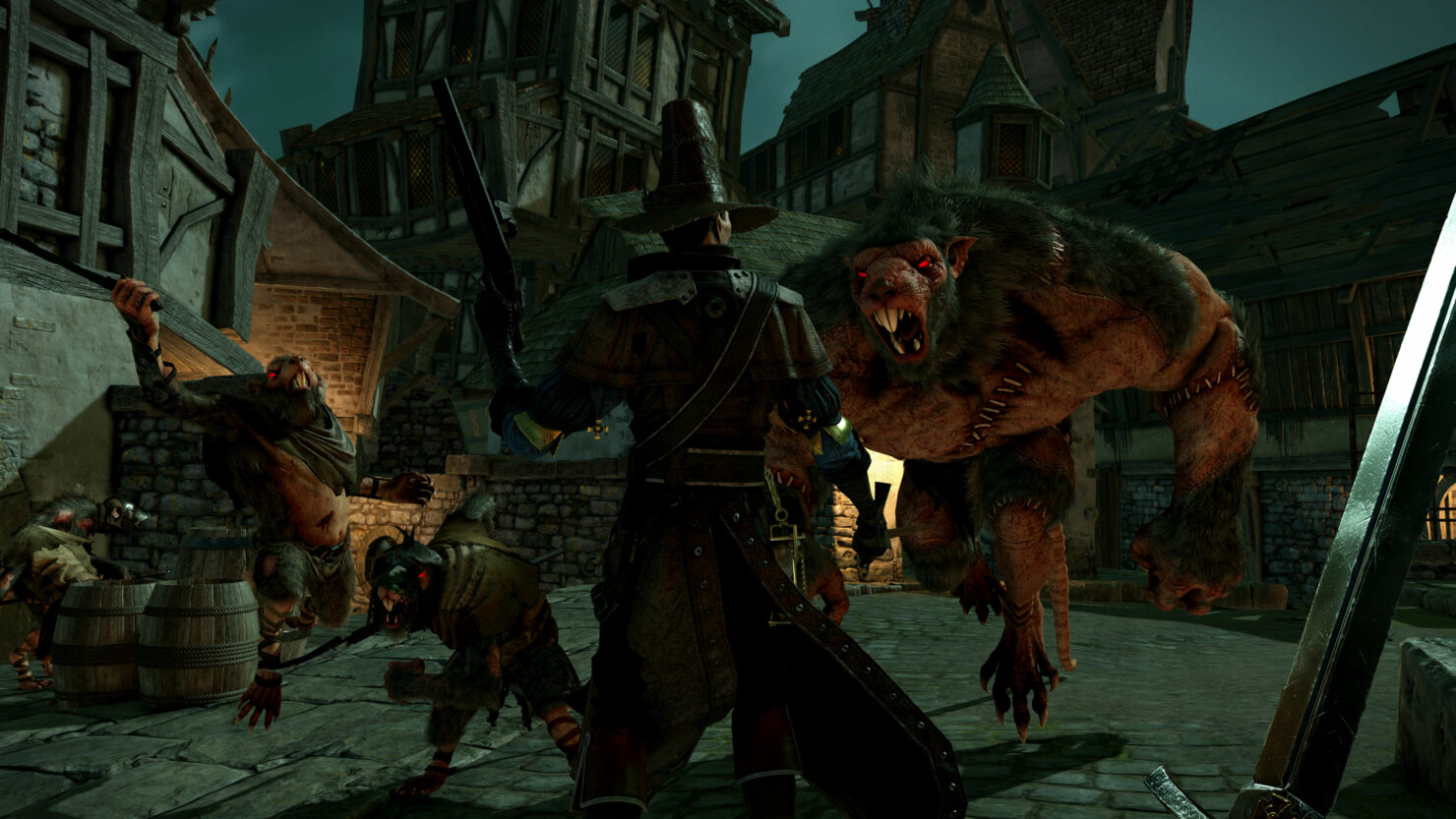 Warhammer Vermintide was recently released on both PlayStation 4 and Xbox One, about a year after the original launch on PC. We've talked with Fatshark's CEO Martin Wahlund about the console release, who explained why the game doesn't support cross-play functionality from the beginning.

The main issue with cross platform is that you need to be able to update all platforms at the same time. Being a small team this is a huge task. Updating a game takes more time than most people think as the game need to be thoroughly tested all over again for every platform for each update.

While the game runs at 1080P@30FPS on both PlayStation 4 and Xbox One, Fatshark confirmed that Warhammer Vermintide will get a PlayStation 4 Pro patch providing both superior visual quality (that includes HDR support) and smoother frame rate.

We will not run native 4K, but we are looking into a hybrid solution for 4K (not necessarily Checkerboard rendering though) as well as supporting HDR technology. Yes,  an updated PS4 Pro version of the game would run at smoother frame rates.

We asked about a PlayStation VR port and they said that they had "nothing new yet to talk about", though that included a wink which may suggest something is happening on that front behind the scenes.

Finally, Fatshark is still working on new updates for the game and they may also add modding tools on PC. Martin Wahlund said:

We have been working a lot with updates so the work with the modding tools is still work in progress. I still really want to add it but I can't promise anything before we know how we want to do it.

Yes, we are working on multiple updates for the game. We are still very much focused on working with the game.

Have you been playing Warhammer Vermintide lately? The game recently got a free DLC called Quests and Contracts, which introduced a new way for players to acquire loot. If you're still on the fence about the game, you can check our review first.