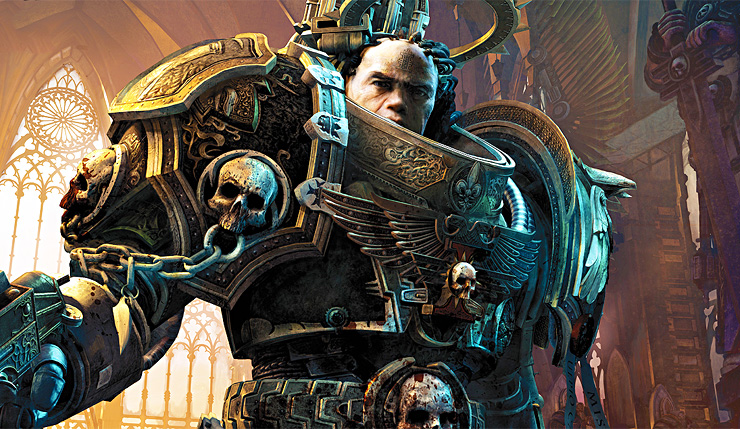 The full version of Warhammer 40,000: Inquisitor – Martyr has a release date. The new Diablo-esque action-adventure set in the Warhammer 40K universe was originally supposed to launch in 2016, but has suffered several setbacks. The game launched on Steam Early Access back in early 2017, but the full PC and console release will finally come this May.

Warhammer 40,000: Inquisitor developer NeocoreGames have also released a new trailer, which shows off a few of the game’s nasty enemies and bosses.

For those who haven’t been keeping up, here’s the official Warhammer 40,000: Inquisitor rundown:

Enter the Chaos-infested Caligari Sector and purge the unclean with the most powerful agents of the Imperium of Man. Warhammer 40,000: Inquisitor – Martyr is a grim Action-RPG featuring multiple classes of the Inquisition who will carry out the will of the Emperor even in the darkest reaches of the Imperium!

The Next Milestone In The Evolution Of ARPGs

The first Action-RPG set in the grim future of the 41st Millennium takes the genre to its next level: an open-world sandbox game with a persistent universe with a wide variety of missions, tactical, brutal combat encounters in destructible environments and a storyline influenced by the community of players. Use the cover system for tactical advantage, shoot off limbs and perform executions in epic boss battles and become a Protector of any solar systems with your glorious actions!

Fight The Corruption Together

Wccftech also recently conducted an interview with NeocoreGames you might want to check out.