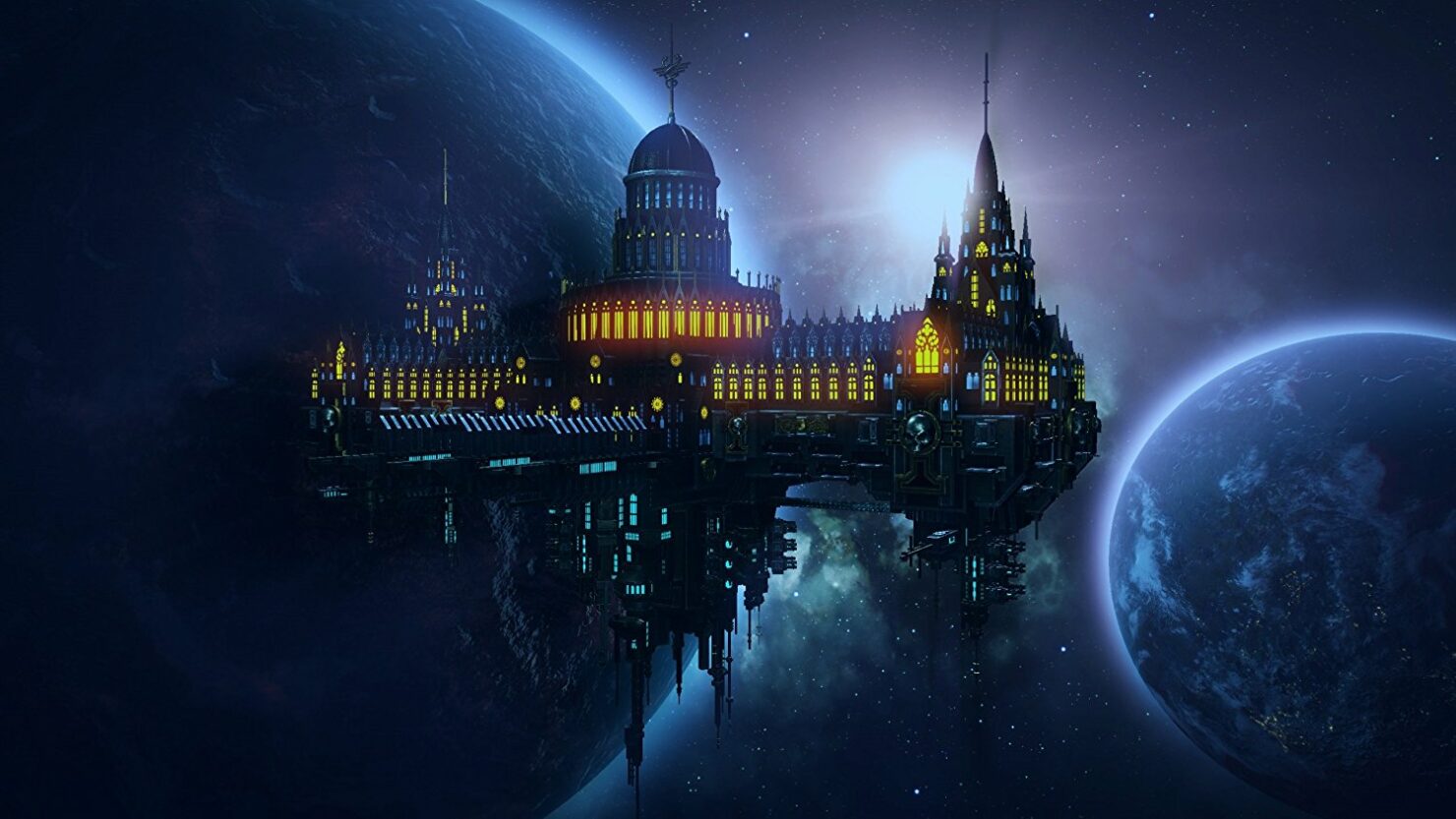 [UPDATE] NeocoreGames reached out to Wccftech to confirm that the date appeared on Amazon isn't correct. Official news regarding the launch date will be available soon, they said.

[ORIGINAL STORY] Product pages for the PlayStation 4 and Xbox One versions of Warhammer 40K Inquisitor - Martyr have gone up today on Amazon.com, with a release date of May 15th. This doesn't seem like your usual placeholder at all and may be a correct date; it is currently unclear whether this would apply to the PC version as well. 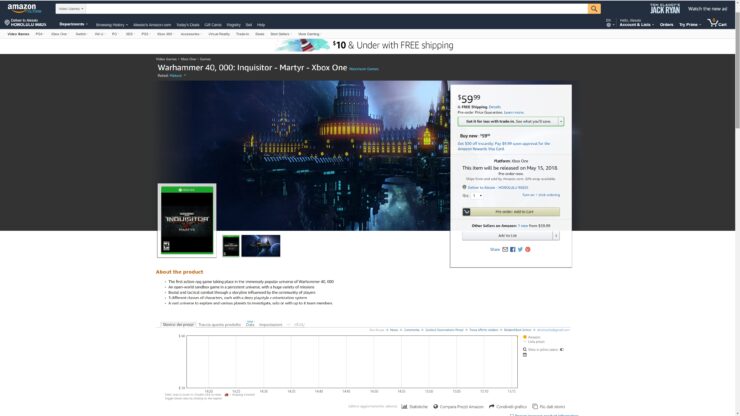 Warhammer 40K Inquisitor - Martyr is the upcoming Action RPG in development at NeocoreGames, the Hungarian studio known for The Incredible Adventures of Van Helsing. We've recently had a lengthy conversation with PR Manager Gergo Vas, so make sure to check it if you want more information. The game is already available on Steam Early Access, by the way.

Enter the Chaos-infested Caligari Sector and purge the unclean with the most powerful agents of the Imperium of Man.
Warhammer 40,000: Inquisitor – Martyr is a grim Action-RPG featuring multiple classes of the Inquisition who will carry out the will of the Emperor even in the darkest reaches of the Imperium!

THE NEXT MILESTONE IN THE EVOLUTION OF ARPGS

The first Action-RPG set in the grim future of the 41st Millennium takes the genre to its next level: an open-world sandbox game with a persistent universe with a huge variety of missions, tactical, brutal combat encounters in destructible environments and a storyline influenced by the community of players. Use the cover system for tactical advantage, shoot off limbs and perform executions in epic boss battles and become a Protector of any solar systems with your glorious actions!

FIGHT THE CORRUPTION TOGETHER

IMPROVE YOUR WEAPONS, CRAFT MISSIONS AND TWEAK YOUR SKILLS

Looking for a specific loot or reward? Use Uther’s Tarot to set the conditions of your next mission, collect Blueprints and use Crafting to improve your equipment, and use the Inoculator to fine-tune your different skills. Choose your loadout to your advantage for each mission!

Warhammer 40K: Inquisitor – Martyr Is Virtually Identical on PS4 Pro and XB1X, Runs at 1440p on Both