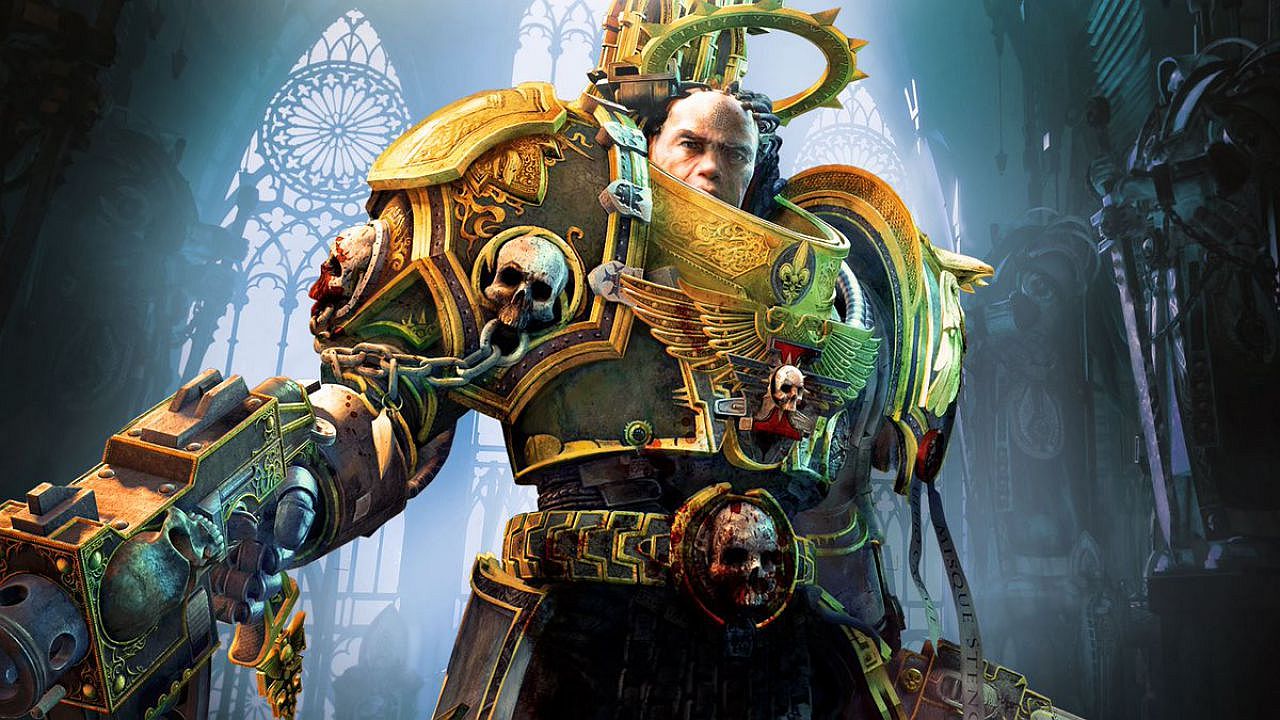 Warhammer 40K: Inquisitor - Martyr, the first action RPG set in the Warhammer 40K universe, is now available on PlayStation 4 and Xbox One via the respective digital stores. The game will also be distributed at retail stores from August 28th.

NeocoreGames confirmed to Wccftech that Warhammer 40K: Inquisitor - Martyr is virtually identical when played on PlayStation 4 Pro and Xbox One X, except the extra features available with the DualShock 4 controller such as the touchpad.

You'll be able to switch between two graphical modes: "Balanced" and "Quality". Quality will look a bit better, Balanced will run probably a bit faster. Depending on what you prefer and what's your play style. Regarding resolutions, we'll have PS4 Pro and Xbox One X support with 1440p resolution, but you'll be able to choose 1080p and 900p as well.

Those of you who purchased The Incredible Adventures of Van Helsing III for Xbox One X might recall that the game ran up to 4K resolution on Microsoft's console. However, Inquisitor - Martyr is more taxing on the system due to destructible environments, enhanced physics, improved lighting etc., which is why for this one the developers couldn't reach native UltraHD resolution.

The game debuted on PC (Steam) in early June. The developers have plans to continue updating Inquisitor - Martyr, as you can see on their roadmap.

Far from the guiding light of the God-Emperor, torn apart by the foul tempests that distort reality, the Caligari Sector is slowly rotting away from the inside, tainted by the Chaos Gods. Purge the unclean with the most powerful agents of the Imperium!

Warhammer 40,000: Inquisitor – Martyr is grim action-RPG set in the violent 41st millennium, when the galaxy is at constant war. Become a mighty Inquisitor and carry out the Emperor’s will. Choose one of the multiple classes and take part in brutal combat encounters: embark on a huge variety of missions with your fellow agents and fight through the single-player story campaign set on a haunted fortress-monastery which hides a terrible secret from the past of the Inquisition.

THE NEXT MILESTONE IN THE EVOLUTION OF ARPGS

The first Action-RPG set in the grim future of the 41st Millennium takes the genre to its next level: an open-world sandbox game with a persistent universe with a huge variety of missions, tactical, brutal combat encounters in destructible environments and a storyline influenced by the community of players. Use the cover system for tactical advantage, perform executions in epic boss battles and become a Protector of any solar systems with your glorious actions!

FIGHT THE CORRUPTION TOGETHER

IMPROVE YOUR WEAPONS, CRAFT MISSIONS AND TWEAK YOUR SKILLS

Looking for a specific loot or reward? Use Uther’s Tarot to set the conditions of your next mission, collect Blueprints and use Crafting to improve your equipment, and use the Inoculator to fine-tune your different skills. Choose your loadout to your advantage for each mission!