Warframe’s Plains of Eidolon Launches Next Week on PC, in November on Consoles 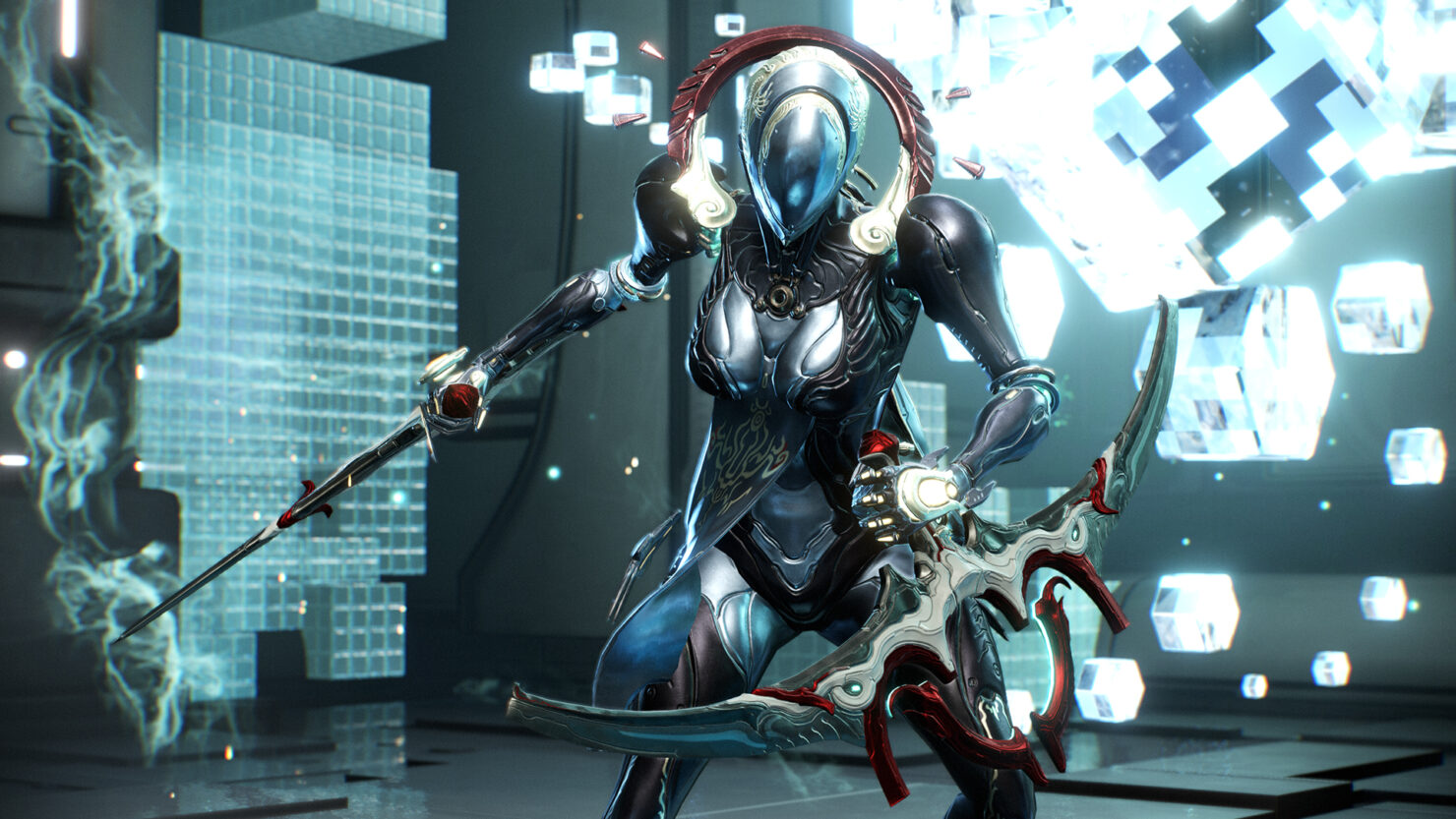 Digital Extremes just announced that Plains of Eidolon, the highly anticipated first open world zone coming to Warframe, will launch on PC next week while PlayStation 4 and Xbox One users will have to wait next month.

Check out a bunch of new screenshots and the launch trailer for Plains of Eidolon below. As a reminder, Warframe is fully free to play and this update won't be an exception.

In Plains of Eidolon, players will discover a brand new experience vastly different from the maze-like tilesets they’ve known. For the first time in Warframe, players will see exquisitely lit vistas with an ongoing day/night cycle that creates an alluring continual emotional experience of dawn, day, dusk, and night. In the day-time, Tenno (players’ in-game name) will have the freedom to seek missions from colorful vendors in the makeshift colony of Cetus, including as many as 50 other players with which to socialize. Players will cajole and converse with an eclectic collection of vendors like mining experts, fish mongers, beast masters, mask makers, and weapon smiths, the latter of which enables players to create a series of modular weapons, customized to their tastes like never before.

Outside of town, solo or in squads of up to four, players can freely explore the Plains. Filled with stunning lush hillsides, busy lakes and rivers inhabited by schools of underwater creatures, and hidden cave systems, Tenno can entertain themselves with mini-games such as spearfishing and mining to gather resources, or engage in heroic land and air battles -- using the reworked Sky Archwing -- against an ever-belligerent Grineer presence.

Best of all, daytime activities are available to all players of any experience level! But once night falls, enemies scatter and hide as the plains are haunted by mammoth Sentients. Summoned by a mysterious force, the towering Spectral Sentients known as Eidolon ascend from the waters and threaten all living things in their paths. What do they search for every night? What will it take for your team to defeat them?