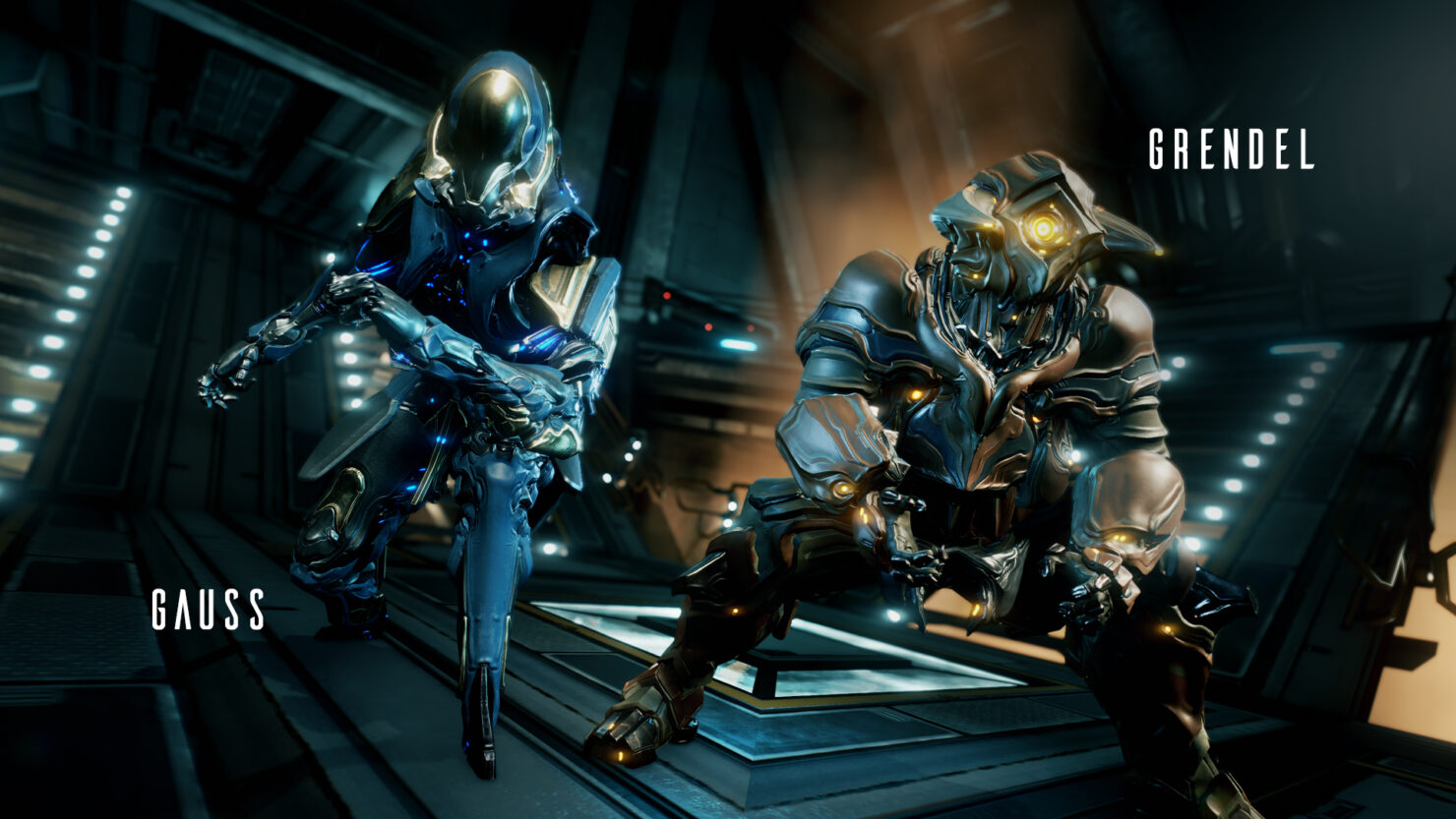 Warframe fans can rejoice, as this year's TennoCon once again featured plenty of great announcements from Digital Extremes.

Perhaps the most unexpected one was the partnership with Great Guns’ Director Dan Trachtenberg, known for the acclaimed movie 10 Cloverfield Lane (as well as an episode of Black Mirror, Playtest, and the upcoming Uncharted movie adaptation). Trachtenberg has made a new stunning cinematic introduction for Warframe which you can see below; the director said:

Getting to work so collaboratively with the dev team at Digital Extremes has been an awesome experience. As a massive fan of the game myself, having logged in hundreds of hours of play time, it’s been so much fun crafting a story that both sets up the universe for new players in a pretty epic way, while sprinkling it with moments that, I hope, make it doubly rewarding for hardcore fans with a better understanding of the game’s lore.

Beyond that, the upcoming Empyrean expansion was the star of the showcase as expected, with several new features announced (others we were able to unveil with our own exclusive interview with Digital Extremes).

Prepare to soar through the Origin System, explore new territory, and fight hostile forces with serious firepower! With an in-ship interface to control speed and direction, shield deployment, offensive missile volleys and gunner fire -- including the ability to deploy Archwings and infiltrate enemy ships -- players are now armed with an arsenal of tools to fend off and destroy enemy opposition. Player ships can be upgraded, take damage, and be customized, among many other things.

New details from TennoCon 2019 bring an even deeper level of freedom, power and cooperative gameplay:

Lastly, fans were treated to a first look of the third open world update, Duviri Paradox, and of the fourth cinematic quest, The New War.