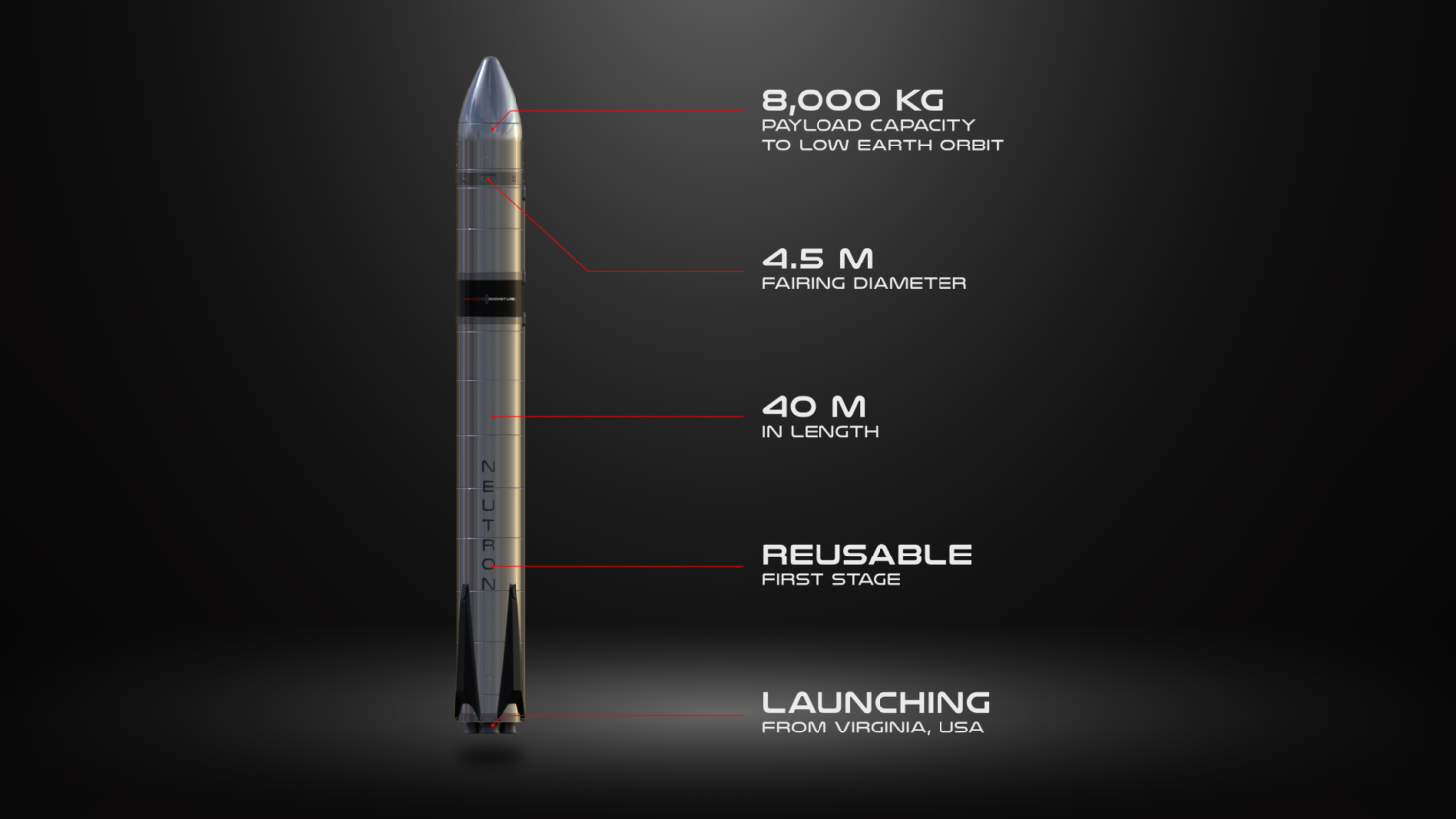 Rocket Lab (NASDAQ:RKLB), a SpaceX competitor that specializes in manufacturing small satellites, is finally catching the eye of investors amid a slew of positive pronouncements from Wall Street titans.

For the uninitiated, Rocket Lab’s Electron rocket is the 2nd most popular launch vehicle in the US and the 4th most popular globally. The rocket is constructed from carbon composites and utilizes 3D-printed engines. Crucially, the Electron is the “only reusable orbital-class small rocket”, with the first re-flight of a full booster scheduled for 2022.

Rocket Lab has now also introduced its Satellite-as-a-Service facility, dubbed the Photon. The service allows customers to purchase an entire satellite as well as its ground services, launch, and in-orbit management. In the same vein, Rocket Lab is also looking to offer a Spacecraft-as-a-Service facility via the Photon Interplanetary program. The program seeks to deliver Photon capsules to anywhere in the solar system by launching them on Electron rockets. Rocket Lab’s first mission to the Moon is scheduled for later in 2021 under the auspices of NASA’s Artemis program, during which the company will launch a CubeSat into lunar orbit for NASA. A mission to Venus is scheduled for 2023 and to Mars for 2024. Rocket Lab is also planning to launch its next-gen rocket, dubbed Neutron, by 2024. The rocket is being billed as a direct competitor to SpaceX’s Falcon 9. The Neutron will support human spaceflights as well as ISS resupply missions.

Starting from its “Love at First Insight” space mission – the company’s 22nd Electron launch overall and fifth mission of 2021 – on the 30th of September, Rocket Lab is about to embark on its fastest launch cadence to date, with another launch planned for October.

With this primer out of the way, let’s touch on Wall Street’s newfound love affair with Rocket Lab. Deutsche Bank initiated coverage on Rocket Lab today with a ‘Buy’ rating and an $18 stock price target. Deutsche analyst Edison Yu called the company the "highest quality space asset to enter the public market so far,” while also noting Rocket Lab’s growing reliability “strong momentum” in the satellite sphere. Nonetheless, Yu urged investors to remain cautious in the short term as S-1 PIPE Registration filing is expected to drop by the 22nd of September 2021, which would pave the way for a potential wave of liquidation from the company’s PIPE investors.

Bear in mind that Cowen has also pegged an $18 stock price target on Rocket Lab, while Canaccord has gone ahead with an ultra-bullish $30 stock price target. Canaccord analyst Austin Moeller now identifies Rocket Lab as "the second most prolific commercial launch operator next to SpaceX."

Given this plethora of positive commentary emanating from the halls of finance, it is hardly surprising that retail investors are taking note. For instance, Rocket Lab was mentioned a total of 184 times in comments on the WallStreetBets Reddit forum over the last seven days, as per a tabulation by TopStonks. For reference, AMC Entertainment was mentioned 1,054 times during the same period.