“Vulkan” Could be glNext’ Name – GDC Reveal Next Week 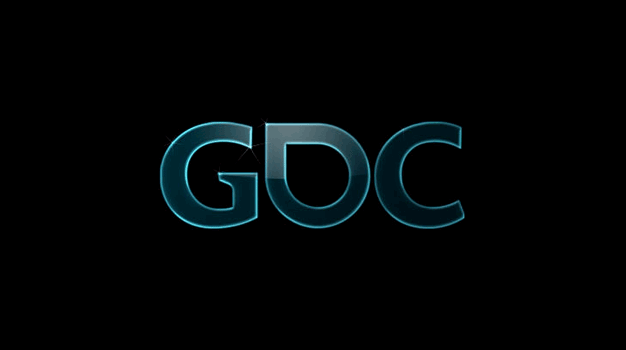 "Vulkan" could be the name of OpenGL's successor

Seeing as Khronos is indeed responsible for the new API, and the description of the trademark implies exactly that, "rendering, and displaying 2D and 3D computer graphics;computer software" it's safe to assume that Vulkan could be the glNext' name.

The Game Developer’s Conference takes place during March 2 – 6, and will feature over 400 lectures, panels, tutorials and round-table discussions, with speakers from all over the gaming space.
Microsoft will host “The Future of Gaming Across the Microsoft Ecosystem” and it’s a no brainer that the HoloLens will make an appearance.”Developing Games for Windows 10″ is Microsoft’s second panel in which they could probably show us what  games we can expect later this year and probably talk about DirectX 12 implementation.

AMD will be present as well to discuss TressFX implementation in the Dawn, engine, Eidos', new engine powering the new Deus Ex title. AMD will also be part of a session, alongside Valve and others, during which glNext will be discussed.

Next week will definitely be quite exciting, with so many different subjects to be discussed, and so many devices and software applications to be demonstrated, it will surely be a very important time for anyone involved with the industry. From DirectX 12 and Vulkan(glNext), to VR devices such as Oculus Rift, Sony's Project Morpheus, and a potential VR device from Valve. To new engines, new game IP announcements and demonstrations, GDC has never been this thrilling.

Nvidia, will be hosting their own event at the same time, on March 3rd, entitled, "Made To Game", during which they will potentially reveal a new gaming device, that will "redefine the future of gaming". Nvidia claims that it has been five years in the making. This new device could possibly be a new gaming portable system, that could use either Android or a new API (like glNext) and will most definitely be powered by the Tegra X1 SoC. The X1, is reported to have 1 teraflop of computing power, which brings it very close to the Xbox One hardware.

Another very likely possibility is that it will be a VR headset that could potentially feature the Tegra X1 on board, thusly not requiring any external devices, like a high-end PC. Of course it wouldn't be true to Nvidia's strategy if a very powerful Geforce GPU wasn't required to run the VR device, so it could also just be a VR headset similar to the Oculus.

Regardless, all of these exciting aspects of the industry, will be demonstrated at GDC, so hold on tight as we will be in for quite a ride, We will bring you coverage of the GDC event as well as any new information on Vulkan(or however it may be called), DirectX 12, games, engines, AMD and Nvidia as soon as the show stars.