The Game Developer's Conference takes place during March 2 - 6, and features over 400 lectures, panels, tutorials and round-table discussions, with speakers from all over the gaming space.The GDC Expo is part of the conference and simultaneously highlights tools, platforms and services used by game devs. The conference is also filled with indie hopefuls and occasionally, major breaking news. 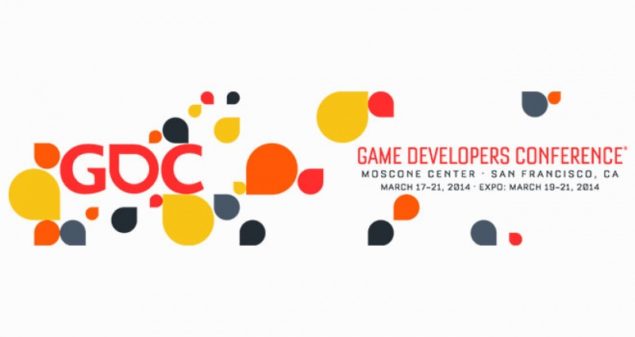 What are we going to see at GDC next month?

Microsoft will host "The Future of Gaming Across the Microsoft Ecosystem" and it's a no brainer that the HoloLens will make an appearance."Developing Games for Windows 10" is Microsoft's second panel in which they could probably show us what  games we can expect later this year and probably talk about DirectX 12 implementation.

Sony unveiled Project Morpheus, last year. Its virtual reality headset for the Playstation 4, which has made very few appearances since then. Its quite possible though, that it will make a comeback at this year's event.It is also very likely that the Occulus Rift will have a strong showing, during which the company might present us with a final build and a consumer release date.

Eidos will make an appearance and demonstrate its Dawn Engine, upon which the latest Deus Ex is built on. AMD will be present as well to discuss TressFX implementation in the Dawn engine. The latter will also be part of a session, alongside Valve and others, during which the successor of OpenGL will be discussed.  Ubisoft will be present and will likely demonstrate either a new engine or at least a DirectX 12 implementation on updated versions of it's established engines.

“We will be presenting the workflow of how “Mizuchi” can actually be applied using the real-time demo “Museum” which we released last year. There will be a PC demo version as well as a real-time demo using PlayStation®4. There will also be a demo session which will highlight the main features of “Mizuchi”.”

Mizuchi surely looks incredible. The videos of the engine can be watched below.

I hope that we do have some interesting game reveals as well, but most likely those will be saved for E3 later on this year. Although there will surely be enough gaming related news to satisfy our thirst, especially the DirectX 12 demos, which will certainly be something to keep an eye on, as well as the introduction of the OpenGL Successor by AMD and Valve. AMD will surely impress us with the implementation of the new TressFX tech. We'll keep you updated with any new information that comes to light and follow with full coverage of the event early next month.

Here is the schedule list and details for all the important panels that Sony, Microsoft, and AMD will be conducting at GDC 2015.