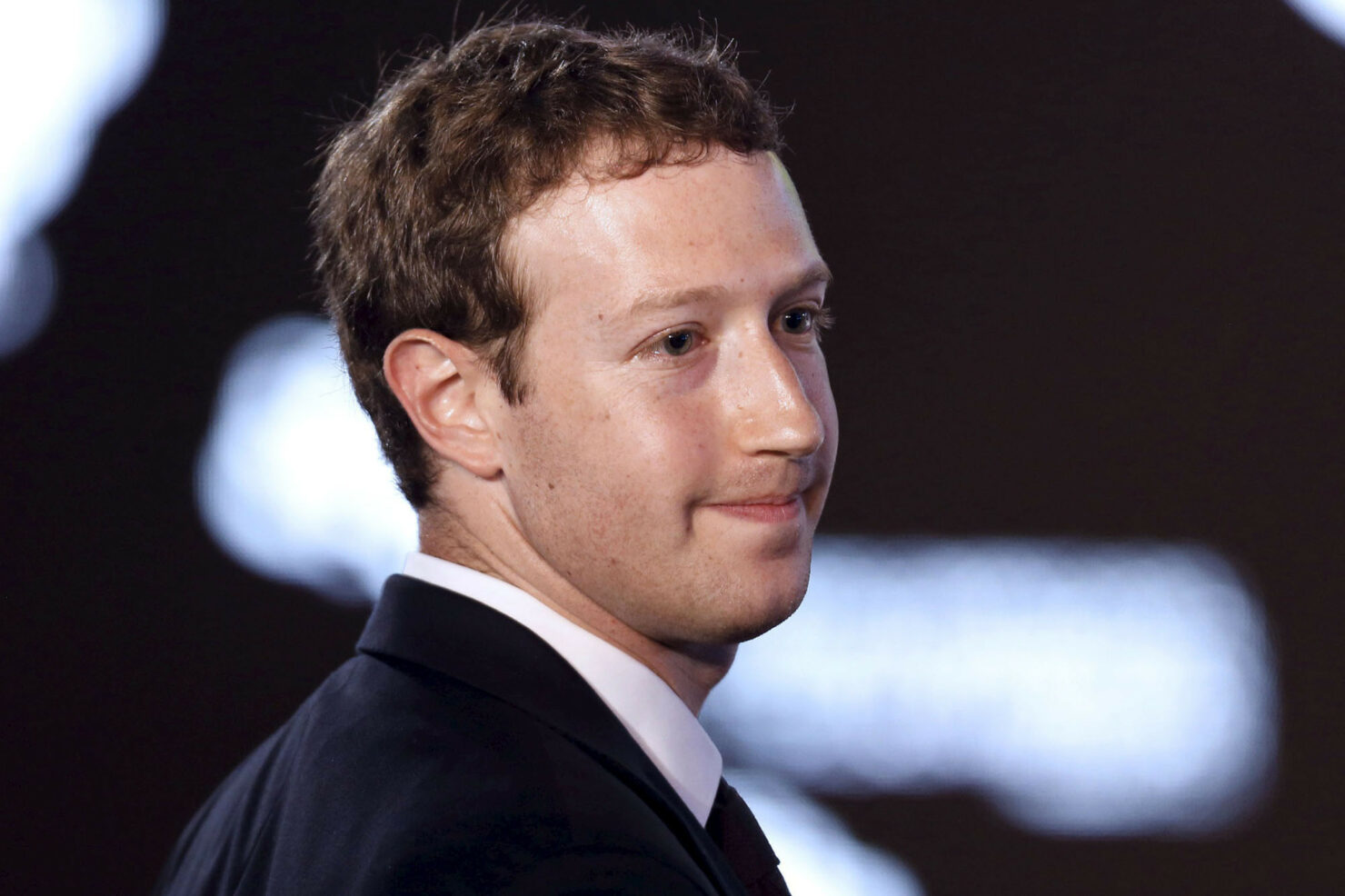 Another failure, another sorry, another story of unchecked powers

Facebook sold ads to a shadowy Russian company seeking to target voters during the 2016 US election campaign, the company told congressional investigators earlier this Wednesday. Facebook's chief security officer, Alex Stamos, later revealed in a blog post published today that over 470 accounts spent over $100,000 to buy around 3,000 ads. The company representatives told the congressional committee that it has linked these inauthentic accounts to a Russian "troll farm" that has a history of pushing pro-Kremlin propaganda.

Focus of the US election ads was divisive issues, not candidates

The social media giant reported that the majority of ads didn't focus on the two presidential candidates, but instead amplified divisive social issues like immigration and LGBT matters. While the company didn't name which candidate these ads favored, it claimed that a small portion of these ads directly named both the Republican Donald Trump and Democrat Hillary Clinton. The ads reportedly started in the summer of 2015.

"There have been a lot of questions since the 2016 US election about Russian interference in the electoral process," the company wrote. "One question that has emerged is whether there’s a connection between the Russian efforts and ads purchased on Facebook. These are serious claims and we’ve been reviewing a range of activity on our platform to help understand what happened."

In reviewing the ads buys, we have found approximately $100,000 in ad spending from June of 2015 to May of 2017 - associated with roughly 3,000 ads - that was connected to about 470 inauthentic accounts and Pages in violation of our policies. Our analysis suggests these accounts and Pages were affiliated with one another and likely operated out of Russia.

Facebook added that it has shared its findings with the US authorities investigating these issues and has since shut down these accounts and pages.

In a second review, the company also looked into ads bought from accounts with US IP addresses with a "very weak signals of a connection" with Russia. "In this part of our review, we found approximately $50,000 in potentially politically related ad spending on roughly 2,200 ads," the company added.

"An Update On Information Operations On Facebook" - the company's turnaround

The latest revelation comes after months of criticism over the social media company allowing its network to be used for spreading false information ahead of the 2016 US election. Following the election, chief Mark Zuckerberg (who, some believe, is eyeing for a political position himself) had said that the company will start flagging articles that are considered fake with assistance from fact-checking organizations. Then in July, a Facebook spokesperson said the company hasn't seen any "evidence that Russian actors bought ads on Facebook in connection with the election".

Wednesday's statement is Facebook's first acknowledgment of the problem which it has previously continued to deny. The latest disclosure adds to the previous evidence released both by the private cybersecurity firms and the US intelligence community of Russia trying to influence the US election campaign.

The company gave its latest statement behind closed doors to the US investigators probing into the Russian interference in the November election. Earlier in January, the US intelligence community had concluded that Russia had interfered in several ways, including using social media to spread fake news to influence voters.

While $100,000 doesn't represent a large election advertising campaign, it does add to the previous allegations that Russia tried to sway the US election outcome. More importantly, it is also a sharp reversal from CEO Zuckerberg's earlier comments where he said that someone using Facebook to influence the US election outcome is a "pretty crazy idea".