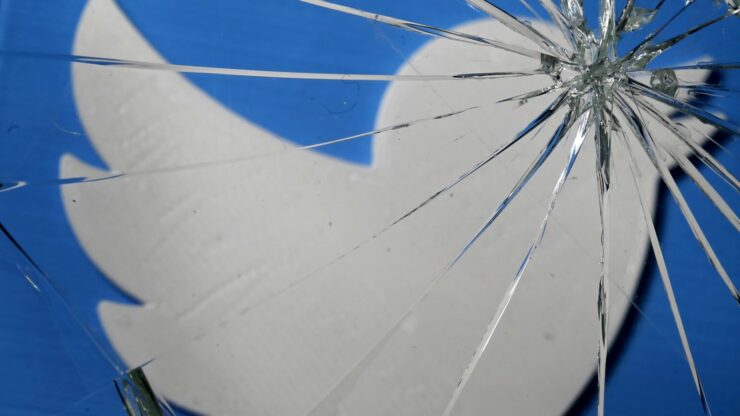 Twitter has just announced that it is going to send emails to a huge number of its users who may have fallen prey to the Internet Research Agency (IRA) trolls. IRA is a Russian government-linked propaganda farm that had accounts faking as Americans before and during the 2016 US Presidential election. Twitter has said anyone who followed or interacted with such an account believing that it was an American but was unwittingly connected to a Russian propaganda farm will be receiving an email.

"As previously announced, we identified and suspended a number of accounts that were potentially connected to a propaganda effort by a Russian government-linked organization known as the Internet Research Agency (IRA)," the company said (emphasis is ours). "Consistent with our commitment to transparency, we are emailing notifications to 677,775 people in the United States who followed one of these accounts or retweeted or liked a Tweet from these accounts during the election period."

The company added that the relevant content, however, is no longer available because the account were already suspended. The number of troll accounts is 3,814 - every one of those over 677,000 people interacted with over 3,800 Russian government-linked accounts during the election period. "Most user engagement was with a very small number of IRA-associated accounts," the announcement read. It should be noted that this is actually a jump from the originally reported number. Twitter had previously said during a hearing in October 2017 that 2,812 troll accounts were IRA-linked.

The company has also shared some examples of content that received significant engagement.

Twitter said that only 8% of tweets made by these accounts were election related, which is actually how IRA was highly successful in making many believe these were real Americans. Even the Twitter CEO fell for one such account - a phony Black Lives Matter account - by retweeting two of its tweets. All tweets weren't pro-Trump, anti-Hillary or even relevant to politics or election. Much of the content was focused on making these accounts look like a real life person was tweeting on the platform.

Twitter added that much of this activity directly originated "out of Russia," adding that it discovered "13,512 additional accounts" that tweeted election-related content during the election period. However, these appear to be non-IRA accounts and it's unclear if people who interacted with these automated bots will also be receiving a cautionary email from Twitter.

"When we appeared before the United States Congress last fall, Twitter publicly committed to regularly updating both congressional committees and the public on findings from our ongoing review into events surrounding the 2016 U.S. election," Twitter said. "We are committed to ensuring that Twitter is safe and secure for all users and serves to advance healthy civic discussion and engagement." The social networking company is also sharing IRA-linked account handles with Congress and has promised to take steps "against potential manipulation" of its platform.