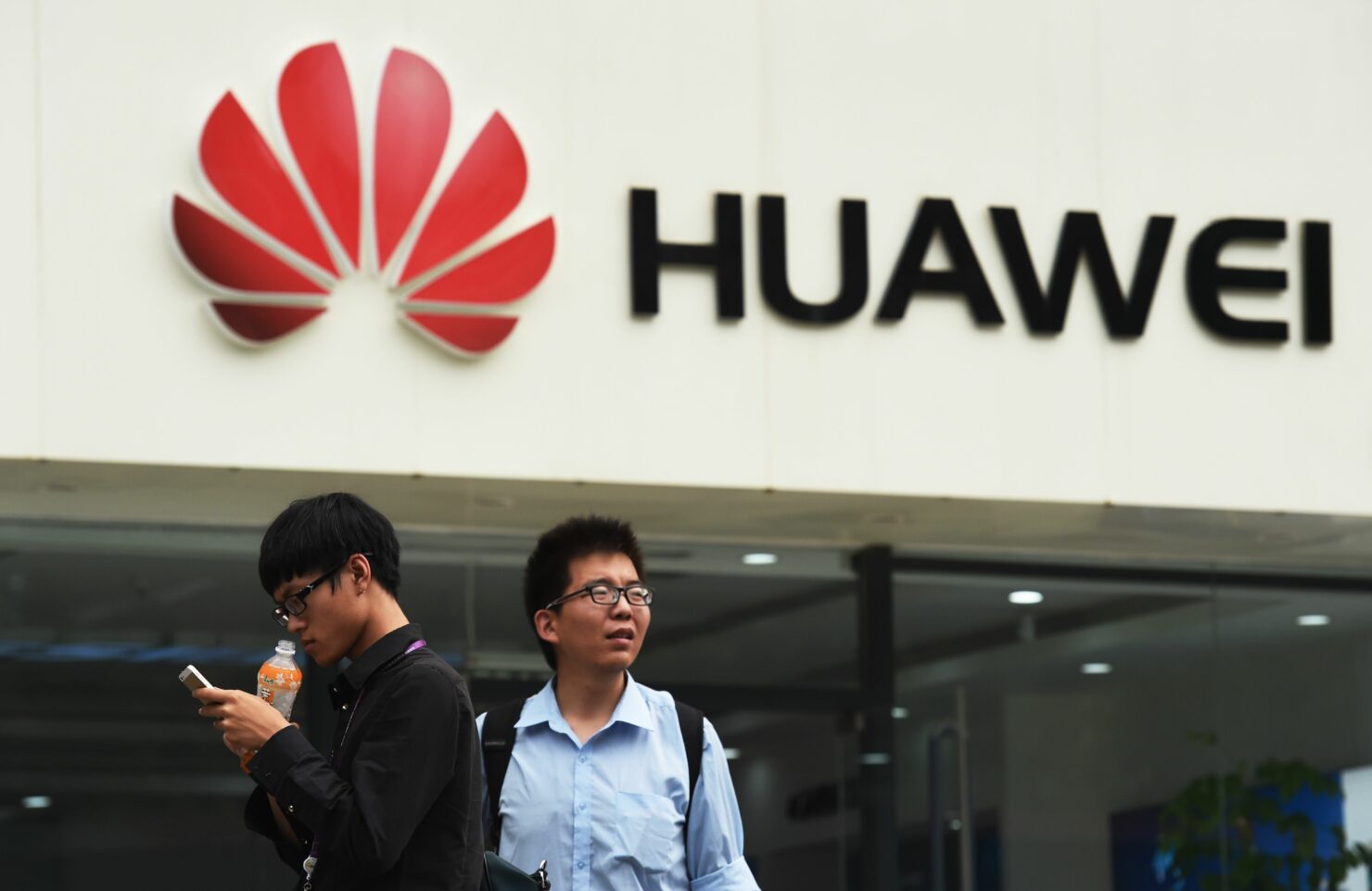 VLC media player has decided to blacklist Huawei smartphones, much to everyone's surprise. The developers of VLC media players state that Huawei's software causes the popular media player to glitch out a lot. Huawei's Android fork EMUI is known to be harsh on all third-party apps background activities. Several forums are littered with complaints some VLC functions not working as intended on Huawei phones. Today, the company had the following to say on Twitter:

PSA: @HuaweiMobile phones are now blacklisted and cannot get VLC on the Play Store.
Their ridiculous policy of killing all background apps (except their own) breaks VLC audio background playback (of course).
See https://t.co/QzDW7KbV4I and many other reports...@HuaweiFr

The problem is by no means a new one and has been consistantly plauging users since January this year. According to a thread on XDA Developers, it is caused due to EMUI's battery managment features, which aggressively kills any third-party app that runs in the background. As a workaround, users had to get into the power managment settings and manually allow VLC to run in the background. It didn't work for long, though and users were tasked with figuring out another way.

Ever since the problem was discovered, users have come up with a plethora of ways to go around EMUI's ridiculous appliation management system. The solutions are fairly simple and require a few minutes of Googling, at best. Regardless, the core issue here is that EMUI and VLC don't get along well.  VLC's Play Store listing is full of Huawei users complaiaing about the app's dismal performance on their device. An administrator on the VLC forums had the following to say:

Huawei devices are now forbidden to download VLC. We're fed up with their OS breaking VLC all the time.

Users who have VLC installed should be able to run it (mostly). Only new downloads via the Play Store are forbidden. Alternatively, you can even download the APK and sideload it. It is highly unusual for developers to blacklist a brand entirely, more so when it is the world's largest telecommunication equipment manufactuers. Huawei has been silent about the debacle, so far, but we'll keep you updated when they reply.