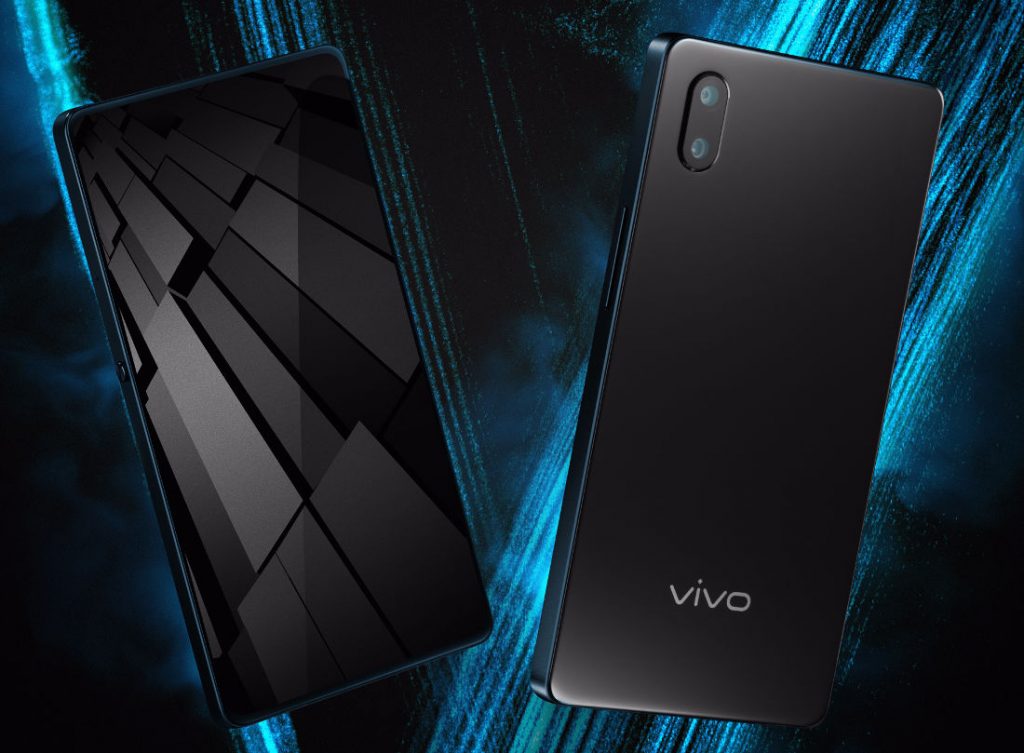 Vivo is all set to make an announcement for June 12, which is it suspected that its APEX, now supposedly called the NEX is going to be released. The design of the smartphone is going to be the primary subject that day, but now that the specifications have been brought into the light, they have ended up making the upcoming smartphone even more interesting. Imagine having a device that is near 7 inches when the display is measured diagonally; that is what the Vivo NEX is going to be all about when it gets released in less than a week.

Vivo NEX Expected to Feature a 6.59-Inch Screen - Massive Screen Real Estate Means the Device Will Be Able to House a 4,000mAh Battery

Twitter user ZyadAtef12 is a member of Slashleaks, a website that often leaks out images of important mobile computing products that we will be seeing down the road. The user managed to leak out the specifications of the upcoming Vivo NEX and its 6.59-inch is one of the biggest devices that we will ever see in 2018. The iPhone X Plus has been rumored to come with a 6.5-inch OLED screen and the upcoming Mi Max 3 is reportedly getting a 7-inch display in an 18:9 aspect ratio.

The previously reported specifications stated that the upcoming NEX was going to be available in a variety of variants, with one of them sporting a Snapdragon 710. As most of you know, Qualcomm officially announced the Snapdragon 710 as a means to fill the performance and efficiency gap made by the Snapdragon 845 and Snapdragon 660. The chipset powering the NEX will do well against the competition while carrying a smaller price for the competition.

The massive screen is one of the reasons why we’ll end up seeing the 4,000mAh but to be honest, we were hoping to see a much larger cell thanks to the unreal display panel. The rest of the hardware comprises up of 6GB RAM and 128GB storage, making it quite a capable device. Now we have to see whether Vivo is going to be releasing a smartphone with a truly-bezel-less display or lie its way through like the Lenovo did with its Z5.

What do you think of the hardware specifications? Tell us down in the comments.