Lenovo Lied About the Z5 Having a Truly Bezel-Less Design – Here Is What it Actually Looks Like; Specs, Features & More 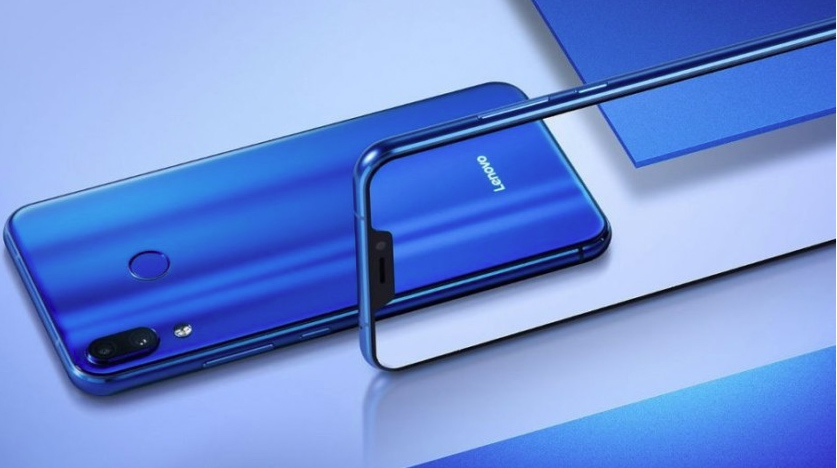 After a lot of hype, rumors, and teasers, Lenovo has finally unveiled the Z5 at the China Film Director Centre in Beijing. Unfortunately, the phone has failed to live up to all the hype that came before the official announcement and that’s largely because of misleading claims.

Lenovo Z5 Has a Lot of Bezels it Turns Out - Here Are All the Specs, Features, and Other Details You Wanted to Know

Prior to its release, the Lenovo Z5 was touted as an all-screen smartphone without any bezels or notch and if you take a look at the image below, that is what Lenovo was bragging about all this time. However, it does have a notch and a chin bezel at the bottom. The phone features a 6.2-inch 19:9 display with a resolution of 2,280 x 1,080. While the device sport a fair amount of bezels that is completely different than what the company led us to believe, Lenovo claims that the bezels are thinner than the iPhone X and Xiaomi Mi 8. 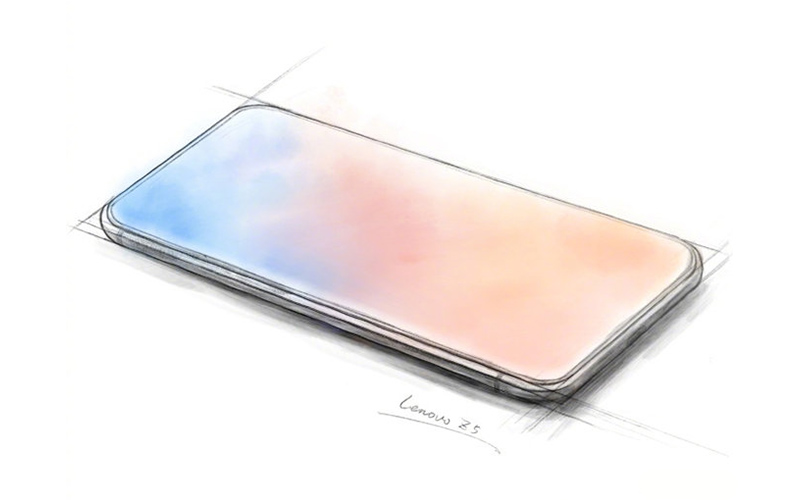 Lenovo also says that Z5’s notch is also narrower than the smartphones mentioned above. Lenovo also states that the phone has a screen-to-body ratio of 90 percent, but looking at the previous teasers, the Z5 was actually being marketed as a device that would feature a 95 percent screen at the front.

It was also expected that the phone will have 4TB of storage, but that also not the case. What is important here to note is that while the device does sport an octa-core processor, it does not belong to the Snapdragon 845, but the Snapdragon 636 instead. However, it has 16MP dual cameras and a 3,300mAh battery that we are very skeptical about the handset providing up to 45 days of standby time, as promised by Lenovo ahead of the launch.

We are actually disappointed about Lenovo’s claims and giving us something completely different? Do you have the same opinion regarding the company’s tactics? Let us know down in the comments.