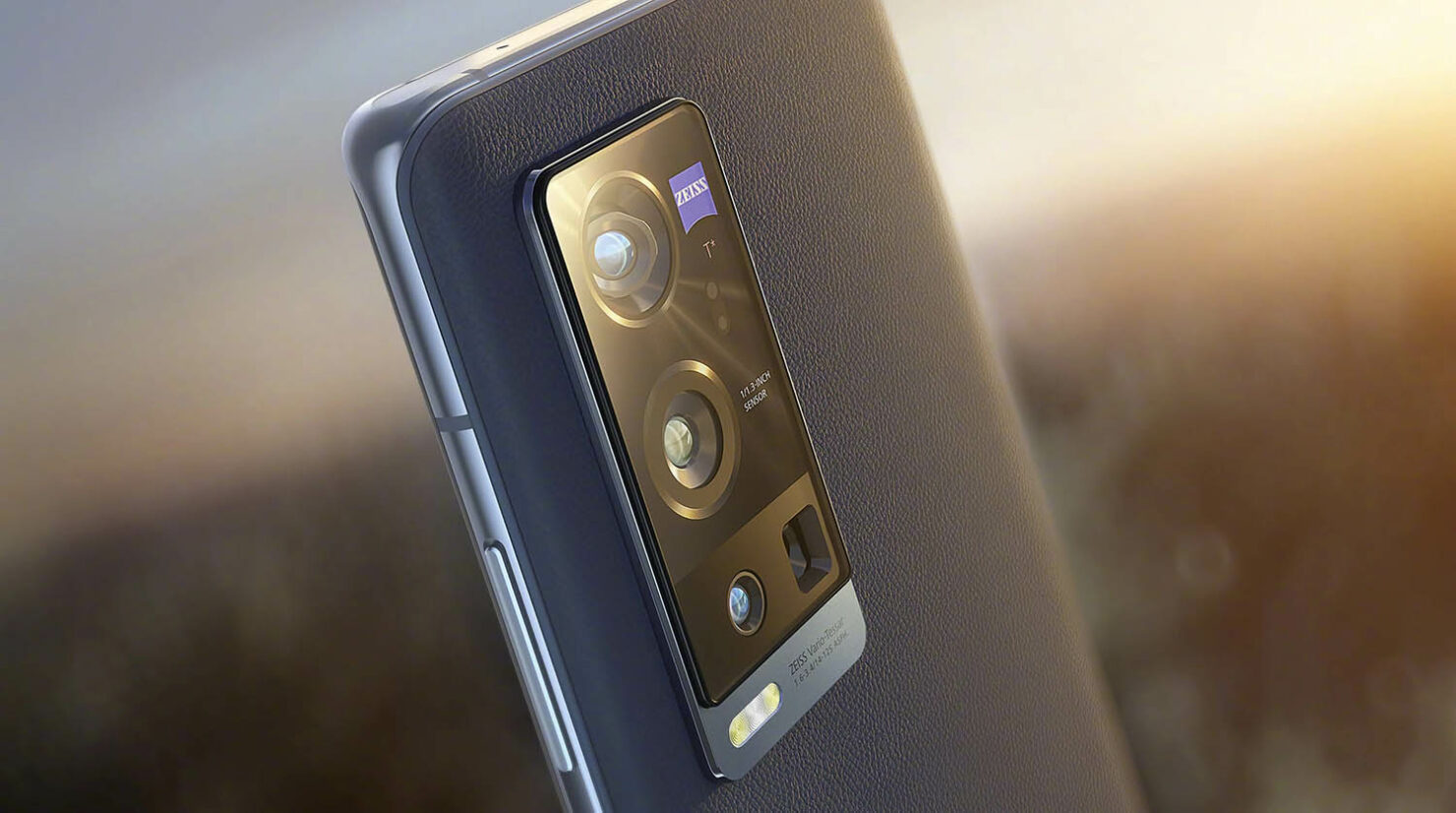 The battery is the most volatile component of a smartphone and when you are offloading a boatload of them on an airplane, double-checking for any potential fire hazard should be paramount. That might not have occurred to Chinese smartphone company Vivo or the people handling the packages as the tech company got banned by an airline after it was found that a cargo carrying its smartphones caught fire.

Smartphone Cargo Was Due to Be Shipped to Bangkok

According to The Standard, the cargo was carrying Vivo Y20 smartphones and was en route to Bangkok via Hong Kong Airlines’ subsidiary Hong Kong Air Cargo. Some of the items caught fire at 5.08 AM when the mobile phones and accessories, which were in three cargo boxes, were on the tarmac awaiting loading. Shortly after, footage started circulating online revealing that the fire caught the contents to fall out, showing the Vivo branding.

It took around 40 minutes for the fire service to douse the blaze. Due to the fire, Hong Kong Air Cargo said that flight number RH331 had been scheduled to take off at 6.25 AM. Thankfully, no airport personnel was injured during the incident, and the airport’s operations were not affected either.

The airline did, however, state that an investigation would be underway, while also maintaining that its priority is the safety of the cargo’s contents as well as the company’s operations. Due to this incident, Hong Kong Air Cargo has banned Vivo devices and two air freight companies until further notice. The root cause of how the fire took place is unknown right now, but we would guess that it was due to unstable batteries. However, it is possible that the cargo containing these Vivo smartphones was carried to the tarmac in a negligible manner. 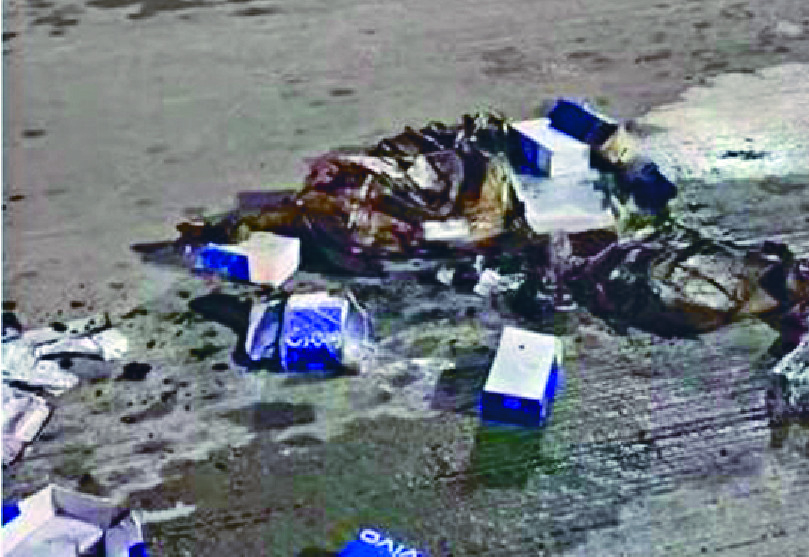 Cargo like this could be taken care of with additional precaution instead of being mishandled. For the time being, Vivo has not responded to the incident, but we will update our readers when the company provides a statement, so stay tuned.