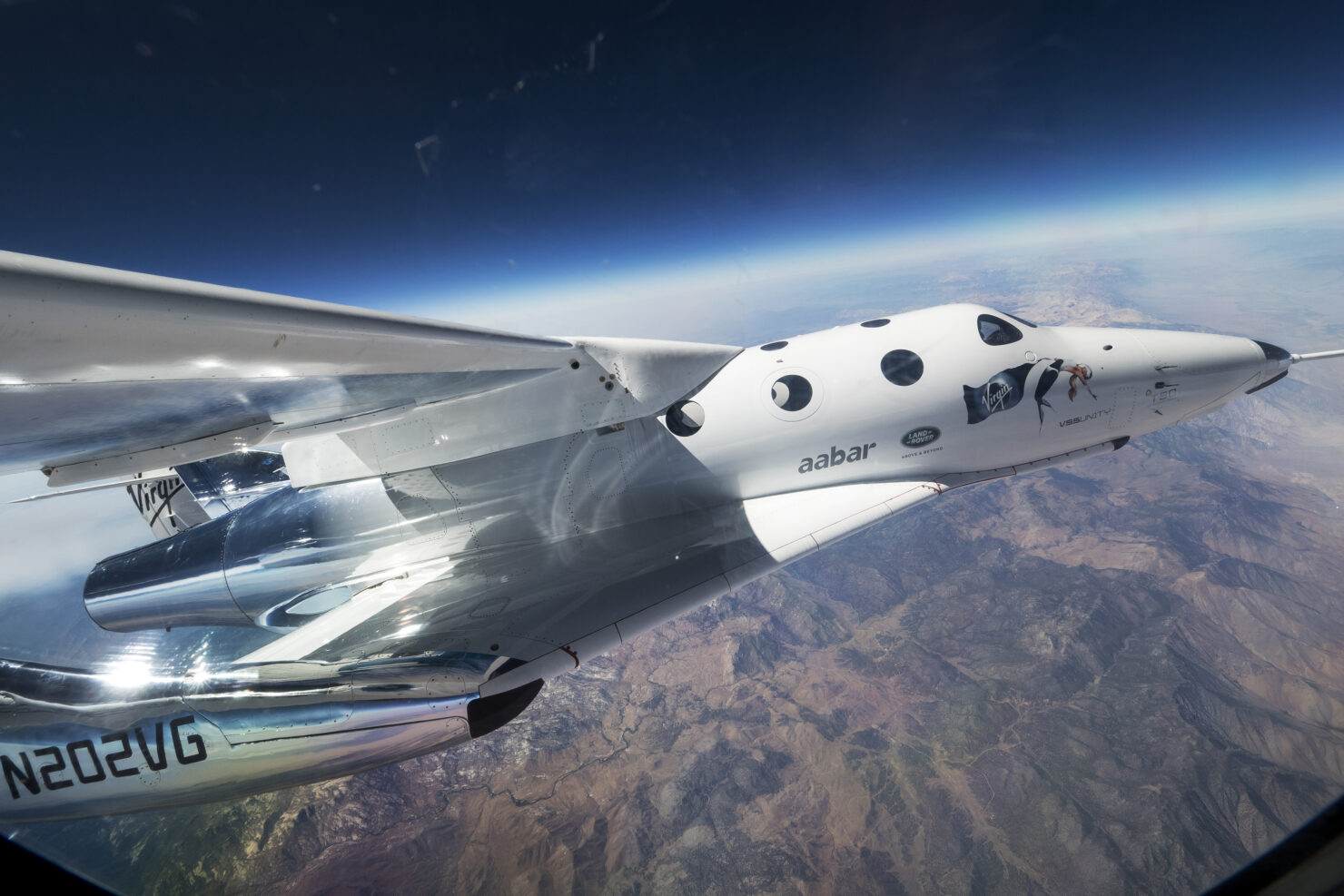 Richard Branson’s Virgin Galactic (NYSE:SPCE), a commercial spaceflight company pioneering space flight, barely has any consequential sales, volume or profit metrics. Yet, a meteoric rise in the company’s stock price has made it a darling of the hedge funds.

Virgin Galactic will reveal its earnings for the fourth quarter of 2019 after the market closes on Tuesday. This will be the second such report issued by the company since its public market debut back in October 2019. According to the analysts polled by FactSet, the company is expected to report a loss of $0.2 per share against revenue of $1.1 million.

Bear in mind that Virgin Galactic has never been profitable and is not expected to become one anytime soon. As an illustration, analysts expect a cumulative loss of $0.38 per share for the entire 2020 against revenue of $10 million. For the third quarter of 2019, the space flight company reported a loss of $51.5 million versus a loss of $39.2 million in the comparable quarter of 2018.

These figures hardly merit the hype that Virgin Galactic has garnered recently. Well, the company has received reservations from over 600 people, hailing from around 60 countries, for a ride into space where each seat costs upwards of $250,000. Consequently, based on these figures, the company currently has deposits of around $80 million against potential spaceflight revenue of $120 million. Moreover, the company had received 3,557 expressions of interest in flight reservations by the end of the third quarter of 2019.

The analysts at Morgan Stanley expect Virgin Galactic’s Q4 earnings call to focus on upcoming testing and certifications for its VSS Unity spacecraft, as per the bank’s investment note published last week. For context, the VSS Unity was transferred to a testing facility in New Mexico earlier this month where it is expected to undergo a number of unpowered glide tests and captive-carry flights, according to Space.com. Given that Richard Branson has publicly expressed his desire for a ride in the VSS Unity space plane during his 70th year, analysts expect the plane’s maiden flight sometime after July 2020 when the eccentric billionaire turns 70.

These expectations for a new age of sub-orbital space flight have supercharged hedge funds and other investors who are convinced that soon people will be able to zip across continents at hypersonic speeds. The resulting unfettered enthusiasm is responsible for a fierce rally in Virgin Galactic’s stock which has witnessed year to date gains of 196.88 percent! Virgin Galactic has more than doubled over an eight-day winning streak, hitting a high of $42.49 on the 20th of February 2020 from below $7 in late November 2019. Consequently, the firm’s market capitalization has increased to $7.38 billion from $2.4 billion in early January, prompting some analysts to compare Virgin Galactic’s historic bull run with that of Tesla (NASDAQ:TSLA). 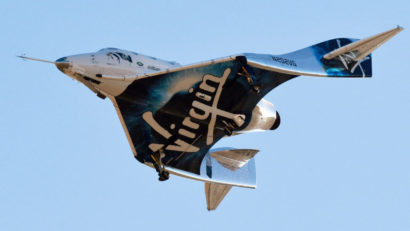 Virgin Galactic has also become a favorite among the hedge funds. As an illustration, only 3 funds hold more than 7 percent of the company’s outstanding shares with Suvretta Capital Management alone holding 3.4 percent of the entire float. The stock boost has also benefited Boeing (NYSE:BA) which invested $20 million in October 2019 – ahead of Virgin Galactic’s IPO – through its HorizonX Ventures in order to facilitate research into hypersonic travel.

Nonetheless, the company has also attracted its share of detractors. Around a third of its outstanding shares are currently sold short, according to data compiled by S3 Partners. This indicates a hefty skepticism among some investors when it comes to the company’s lofty ambitions, which include an eventual fleet of 5 spacecrafts and international expansion plans that include, among other countries, Italy.