Nearly Half of Viewers Dislike Call of Duty Reveal Trailer 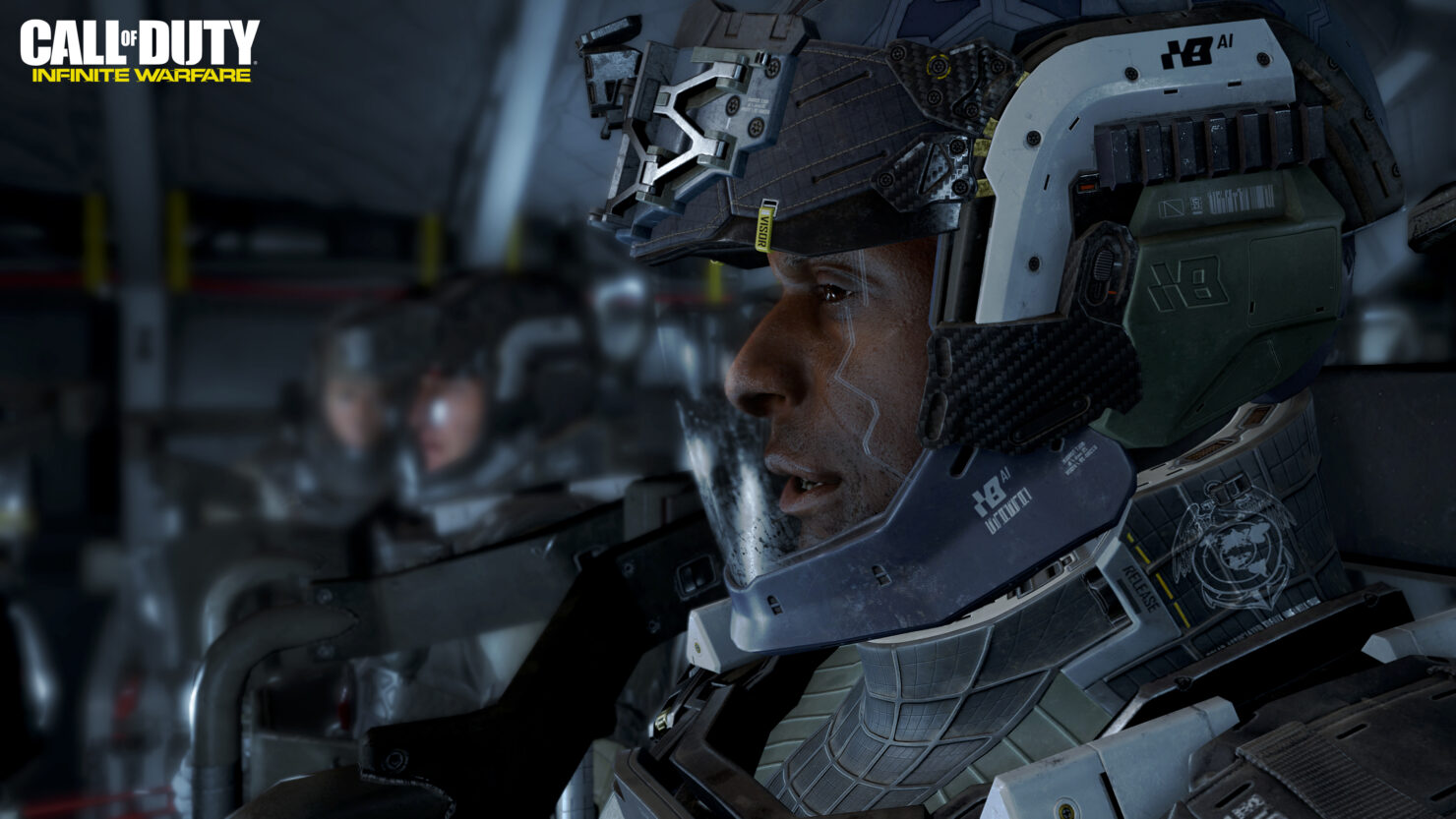 The reveal trailer for Infinite Warfare has been viewed more than 8 million times, which is something more than a few YouTubers would trade a kidney for. Unfortunately for developer Infinity Ward, it's not all good news.

Nearly half of the people rating the video have disliked it - a massive 355,770 negative reactions since it launched earlier this week.

In an age when every digital piece of content is judged almost entirely by how many people have liked or shared something, that can't be sending a good message back to the people who made the game.

Still, there's a healthy amount of people still moving to back up Infinity Ward and Activision, with 184,600 likes on the video.

The comment section on YouTube - well known to be the last bastion of all that is good on the internet - combines people complaining about the graphics, story and physics with people complaining about being forced into buying Infinite Warfare to get Modern Warfare Remastered. At gunpoint, we assume, although given Activision's track record with eventually releasing the previous 'exclusive' Call of Duty Remaster, it's more than likely those that hold off will be able to get an opportunity to buy.

It'll definitely be interesting to see whether the massively negative reaction to the reveal will have any influence on the yearly juggernaut's bottom line.