Vietnam Hires 10,000 People in Its New Cyberwarfare Unit to Fight “Against the Wrong Views” 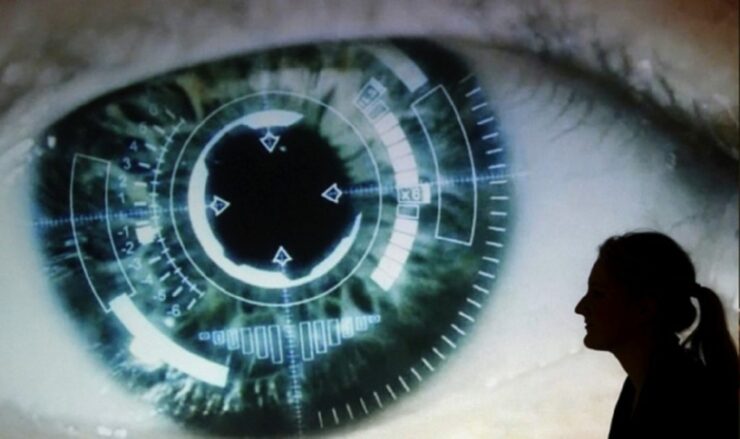 After Russia and China, it's time for Vietnam to heavily censor what the locals can get access to online. The country has apparently unveiled a military cyberwarfare unit to counter "wrong" views on the internet, Reuters has reported. The unit is 10,000-strong and is already in operation, fighting "proactively against the wrong views" according to the deputy head of the military's political department.

The country has been ramping up its efforts to censor content, block access to sites it deems offensive or is critical of the one-party state. The country has also "built up considerable cyber espionage capabilities in a region with relatively weak defenses," security firm FireEye said. However, this isn't surprising as an increasing number of countries are investing in cyber espionage and warfare capabilities in the face of a growing number of reports of state sponsored hackers and trolls trying to manipulate and trigger local divisions.

“In every hour, minute, and second we must be ready to fight proactively against the wrong views." Lieutenant General Nguyen Trong Nghia, deputy head of the military’s political department.

"Vietnam is certainly not alone," FireEye told the publication. "FireEye has observed a proliferation in offensive capabilities... This proliferation has implications for many parties, including governments, journalists, activists and even multinational firms."

However, it isn't just the foreign voices that Vietnam is worried about, as the country routinely persecutes its own citizens who are critical of the government. According to a Freedom on the Net report, the country also prosecutes local bloggers and activists for their criticism of the government. Recently, a prominent blogger was given a 10-year jail sentences for "conducting propaganda against the state."

It is unlikely if we will be seeing these efforts slowing down, though. As FireEye said, "cyber espionage is increasingly attractive to nation states, in part because it can provide access to a significant amount of information with a modest investment, plausible deniability and limited risk."